While the highlight of the Flipkart sale is the discount on the Google Pixel 2, the sale will feature great deals on a number of other smartphones as well.

Indian e-commerce website Flipkart is kicking off its Big Shopping Days sale today, with a number of interesting deals across various categories of electronics including smartphones, laptops and other electronics. The sale will last until Saturday, 9 December, but it could be too late by then to avail the best deals. 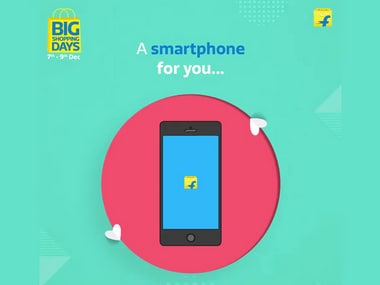 While the highlight of the entire sale is the massive discount being offered on the Google Pixel 2, the sale will feature a number of other smartphone deals as well which are on offer. The discount on the Pixel 2 being the head-turner here effectively brings down the price of the Google flagship from its Rs 61,000 retail launch price, to Rs 39,999. Interested buyers can also avail of additional discounts of up to Rs 10,000 on credit and debit card payments.

Additionally, Flipkart will also offer up to Rs 18,000 off on and exchange of an older device (select models). Then there’s also the new trend of offering buyback guarantees where Flipkart promises to offer up to Rs 36,500 when you exchange the smartphone for a new one (hopefully the next Pixel) a year later.

Here is a list of top smartphone deals for its Big Shopping Days sale:

The Mi A1 is Xiaomi's first attempt at a smartphone based on Google's stock Android One platform. The smartphone is on offer for both gold and black variants with 4 GB of RAM and 64 GB of onboard storage. The smartphone did impress us in our comprehensive review and should be fine pick given its price segment. The Moto G5 Plus was released earlier this year along with a Qualcomm Snapdragon 625 chipset, 4 GB of RAM and 32 GB of storage. The smartphone was also the first Moto G series phone to sport a full metal-unibody chassis and did well in our full review. With an actual price of Rs 16,000, the Moto G5 Plus should be a neat pick given the price at which Flipkart is offering it in. 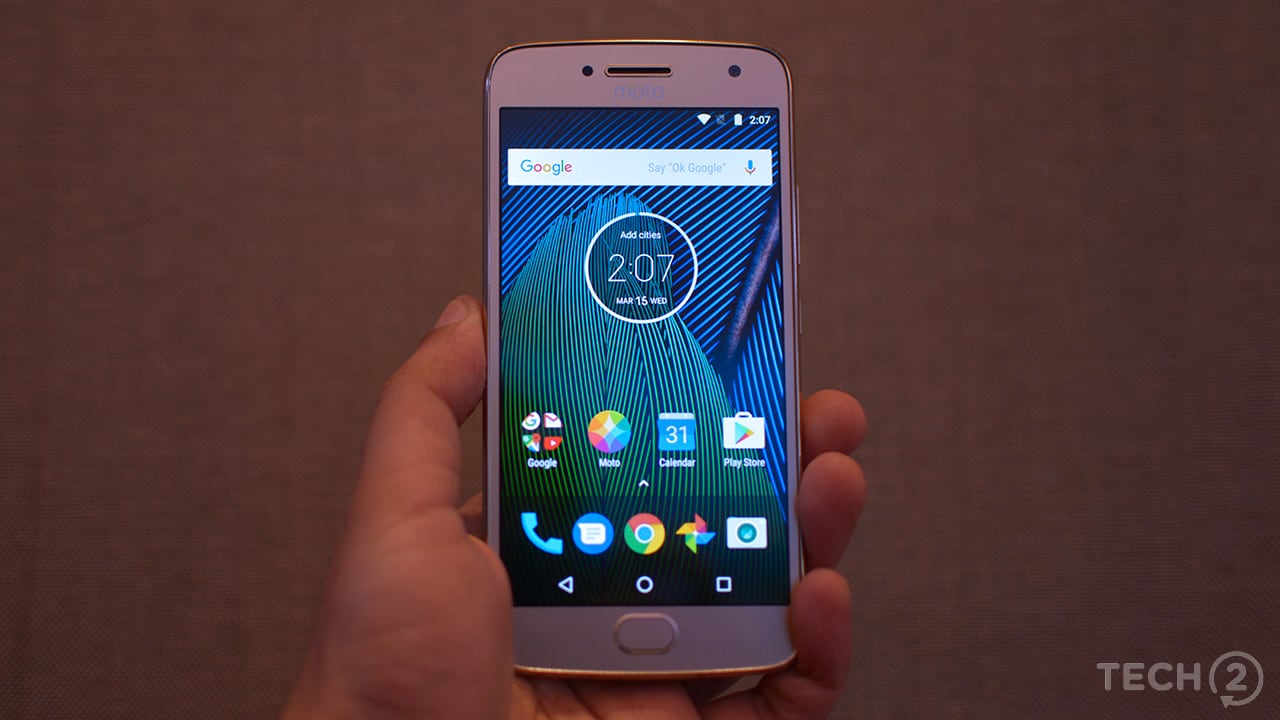 The Samsung Galaxy On Nxt might have an odd name but features a 5.5-inch FullHD, a metal unibody design and comes with Samsung's Exynos 7870 processor. The smartphone also features an 8 MP f/1.9 aperture selfie camera which should ensure decent selfies. Given the price, the On Nxt should be a good buy for fans of the Samsung brand.

The Lenovo K8 Plus was launched in September this year by Lenovo and features a dual camera setup on the back. The K8 Plus also packs in a stellar battery unit of 4000 mAh which should provide an above average battery performance. Both venom black and fine gold variants of the smartphone are part of the offer.

Motorola's entry-level offering, the Moto C Plus offers 2 GB of RAM and 16 GB of onboard storage which can be further expanded up to 32 GB via a microSD card. The smartphone also features a large 4000 mAh battery unit along with a MediaTek MT6737 chipset. The Moto C Plus will be available on Flipkart for Rs 1,000 lesser than the usual asking price.

The Oppo F3 Plus features a 16 MP and 8 MP dual-lens camera combination on the front of the phone which ensures good selfies while also adding a whopping 6 GB RAM and 64 GB of storage. The Oppo F3 did fair reasonably well when we reviewed it back in April and should be a good pick at the price. A thing to note here is that only the 6 GB variant of the F3 Plus is on offer and not the 4GB variant. 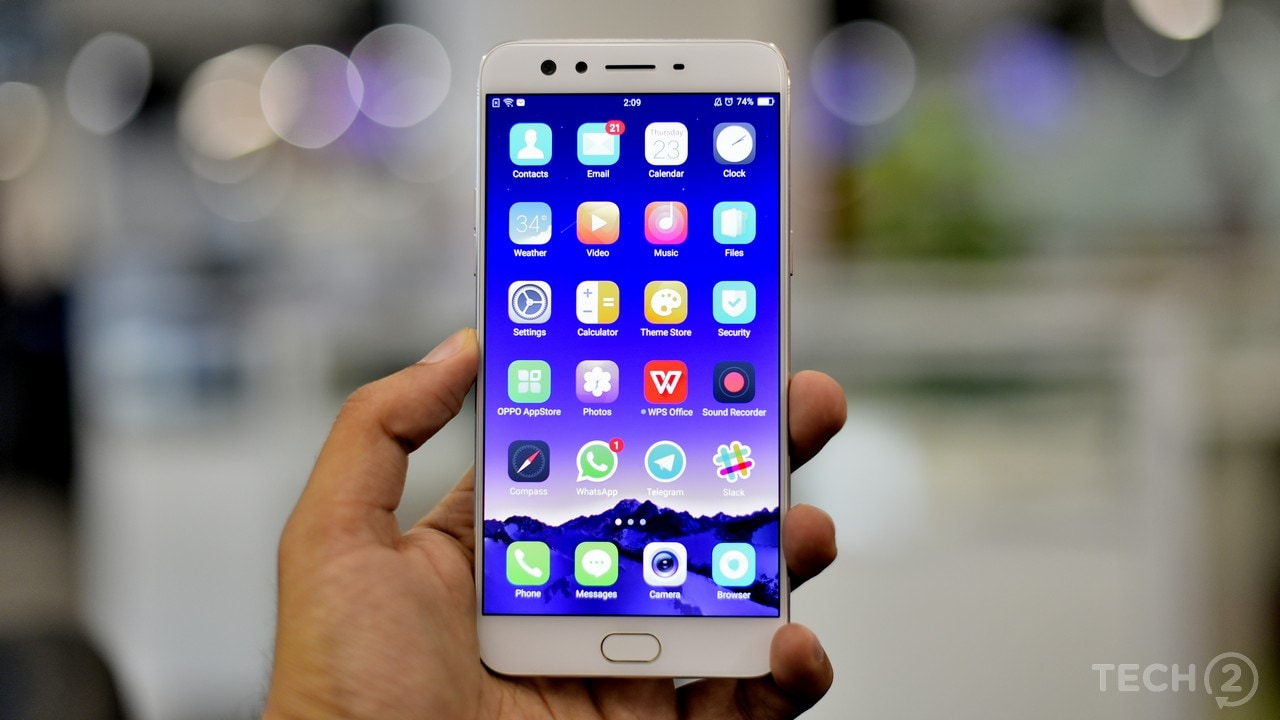 The Oppo F3 Plus features a dual camera setup on the front for selfies. Image: Rehan Hooda/ tech2

The 2016 Samsung flagship features a Qualcomm Snapdragon 820 processor and a 12 MP camera which was the one to beat back in 2016. The smartphone should be a reasonable buy a year on, given the price at which it is being offered.

Similar to the Galaxy S7, the Apple iPhone 7 continues to be a reasonable buy a year on. This is courtesy of the fast Apple A10 Fusion chip which runs iOS 11 without any issues. SBI Credit card users can avail an additional 10 percent instant discount, making it an even sweeter deal. The Apple iPhone 7 features a design which is almost identical to the iPhone 8, sans the glass back. Image: Reuters

The Moto X4 launched as recently as last month marks the comeback of Motorola's Moto X lineup in India. The X4 features a 12 MP + 8 MP dual-camera setup and Qualcomm Snapdragon 630 processor, which are the highlighting features of the phone. The phone also features a 16 MP selfie camera. Also, do watch out for our full review of the phone which will be up soon. 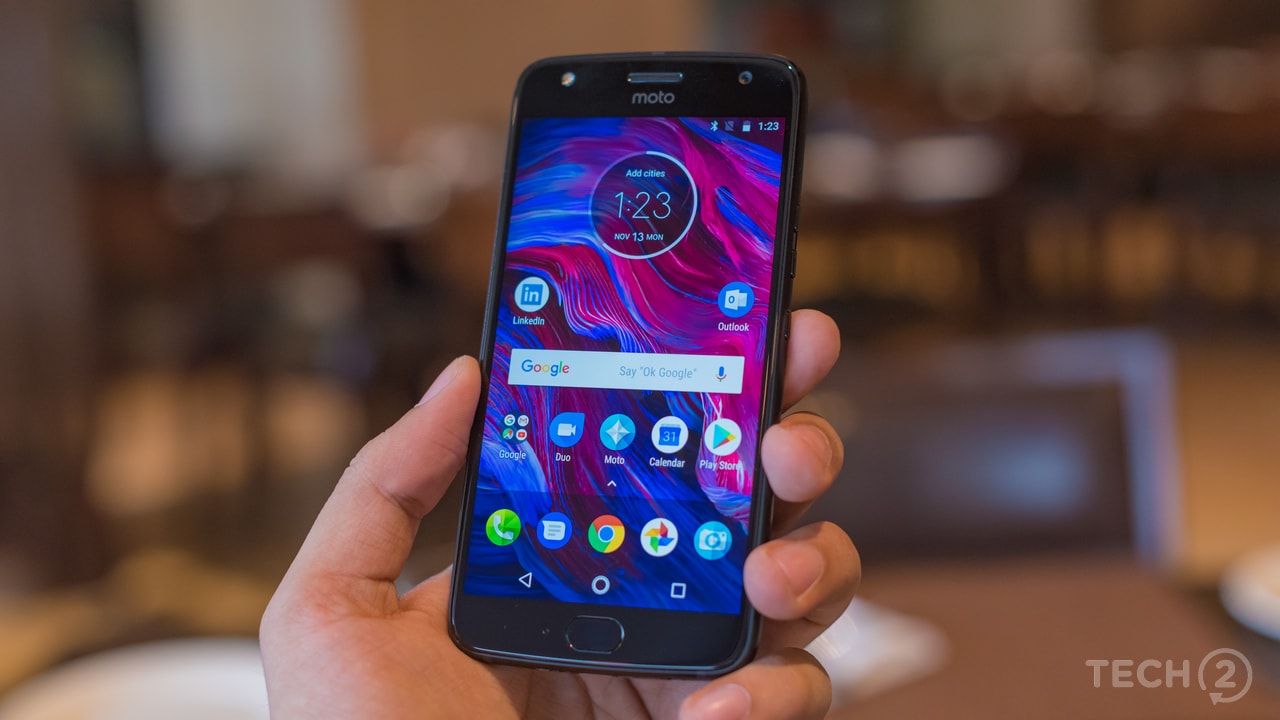 The Lenovo P2 features an enormous 5,100 mAh battery unit and features a Qualcomm Snapdragon 625 chipset inside. The P2 comes with 4 GB of RAM and 32 GB of onboard storage which is further expandable to 128 GB. You can read our full review of the Lenovo P2 here.

Qualcomm teams up with Flipkart on premium wireless audio devices like neckbands, earbuds for Indian consumers