Flickr reduces storage limit to 1,000 photos for free accounts; to delete all excess

The time for free storage of photos on Flickr has come to an abrupt and unforeseen end. Starting from February 2019, the Yahoo-owned cloud-based photo storage service will be deleting all photos in excess of 1,000 from free accounts. 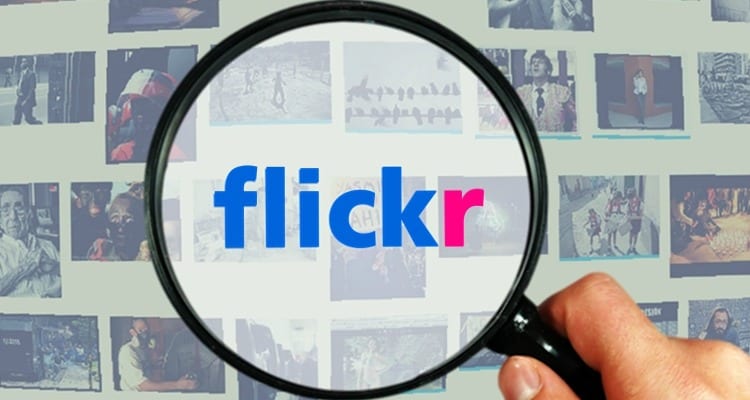 Previously Flickr allowed nearly 1 TB of free storage for its users which roughly translates about 200,000-500,000 photos each. The company has said that only about three percent of the free Flickr users have above 1,000 photos.

“The free terabyte largely attracted members who were drawn by the free storage, not by engagement with other lovers of photography." said Flickr’s vice-president of product Andrew Stadlen in a blog post.

The post continued with "This caused a significant tonal shift in our platform, away from the community interaction and exploration of shared interests that makes Flickr the best-shared home for photographers in the world."

However, before 1 TB storage was introduced for Flickr, the site had a restriction of 200 public photos, with no limit to the number of images that could be stored in private for all free accounts.

Stadlen also wrote, “Yahoo lost sight of what makes Flickr truly special and responded to a changing landscape in online photo sharing by giving every Flickr user a staggering terabyte of free storage. This, and numerous related changes to the Flickr product during that time had strongly negative consequences.”

Come February 2019, users who visit websites that have Flickr embeds or use photos from Flickr accounts which are free, will see white spaces instead.