Defending the company and Zuckerberg, Marcus said: "It's actually a whole new standard of low-class."

Acton started WhatsApp with Jan Koum. Facebook acquired the messaging service about four years ago for $22 billion. Acton quit Facebook a year ago, and Koum too left the company in April.

In an interview with Forbes, published on 27 September, Acton alleged that Zuckerberg was in a rush to make money from the messaging service and undermine elements of its encryption technology, CNBC reported.

Slamming Acton for his allegations, Facebook's David Marcus, who ran Facebook's messaging products before starting the blockchain group earlier this year, said that the global roll-out of end-to-end encryption on WhatsApp happened after the acquisition, and with Zuckerberg's full support. 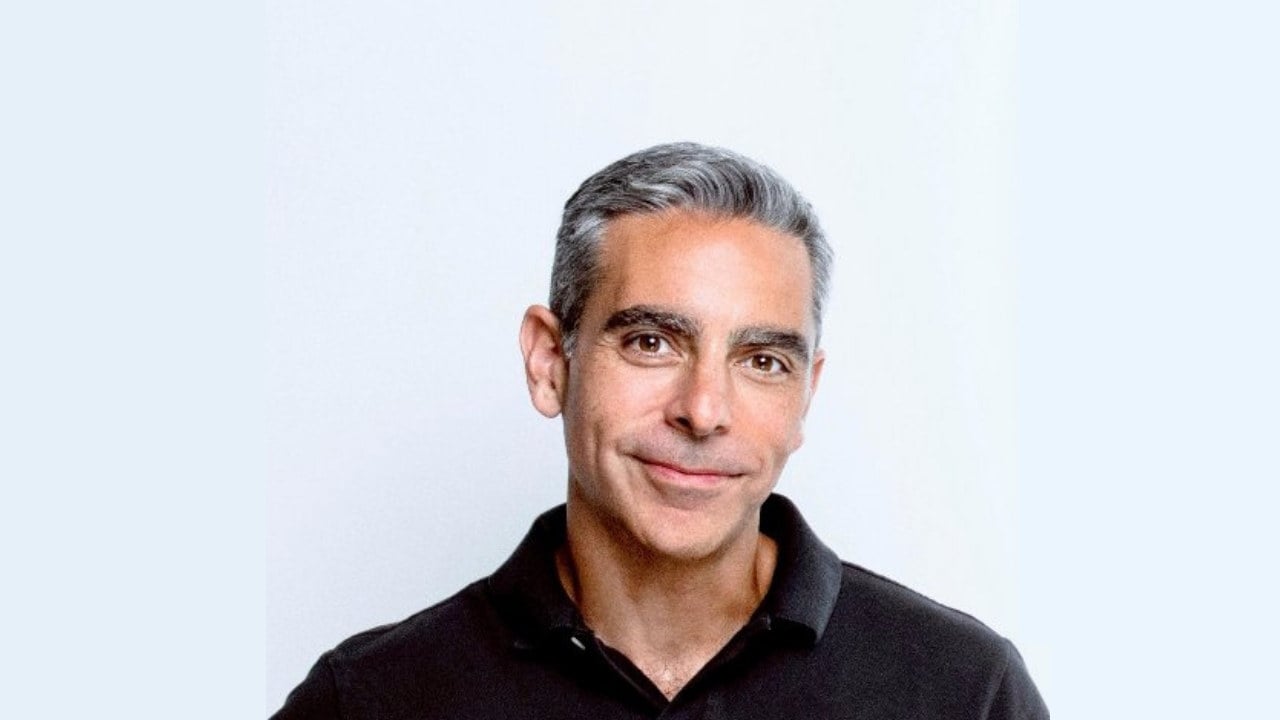 "Yes, Jan Koum played a key role in convincing Mark of the importance of encryption, but from that point on, it was never questioned," Marcus wrote in a Facebook post, expressing his "personal views".

"Mark's view was that WhatsApp was a private messaging app, and encryption helped ensure that people's messages were truly private," he added.

Speaking on the business model, Marcus said that Zuckerberg protected WhatsApp for a very long period of time.

Acton, according to Marcus, actively slow-played the execution of a paid messaging service.

"... while advocating for business messaging, and being given the opportunity to build and deliver on that promise, Brian actively slow-played the execution, and never truly went for it," Marcus wrote.

"Lastly, call me old fashioned. But I find attacking the people and company that made you a billionaire, and went to an unprecedented extent to shield and accommodate you for years, low-class," he said.

"It's actually a whole new standard of low-class."

Facebook got another jolt this week when Instagram founders Mike Krieger and Kevin Systrom quit the company late on 24 September.