The new Facebook logo will start reflecting in its apps portfolio of apps over the coming weeks.

Facebook Inc on Monday unveiled a new logo for the company in an attempt to distinguish the brand from its apps. The social media company said it would start using the new branding within its products and marketing materials, and would update the Facebook for Business website over the coming weeks. 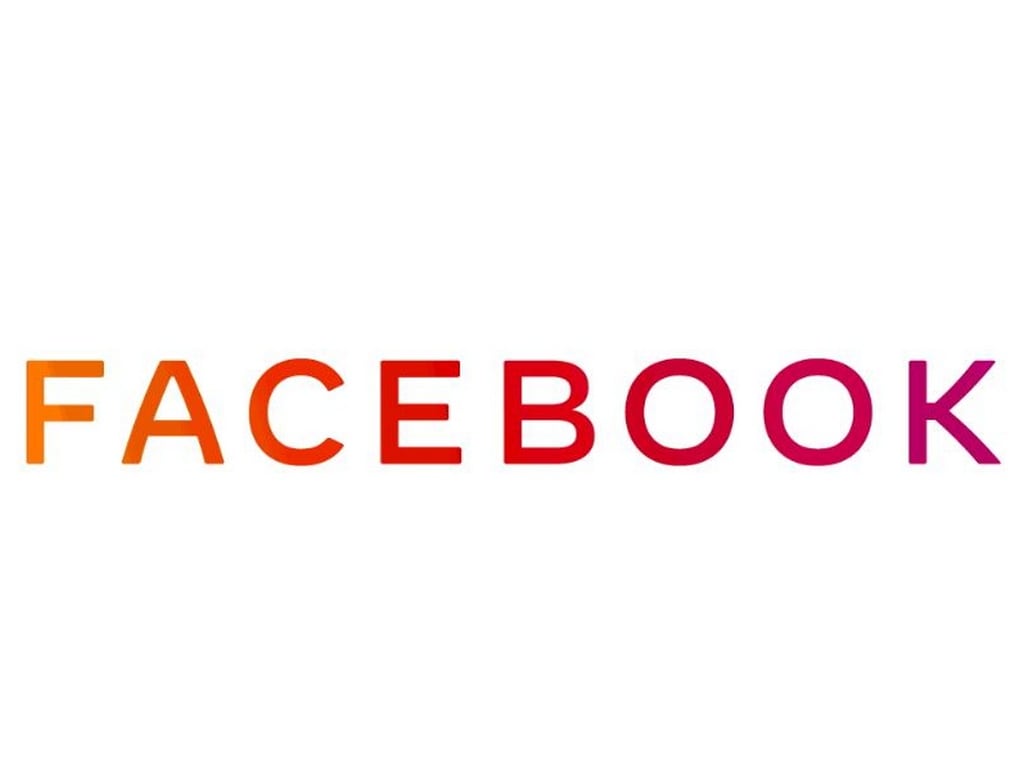 On Instagram, "Instagram from facebook" used to appear at the bottom of the screen on the login page. As per the company, this will be changed to just “from Facebook,” soon. The 'Facebook' portion of this will also be made larger and bolder in line with the new design.

The new logo will also be seen on the settings page of the app. A GIF is also shared by the company that changes colours, which range from blue (facebook) to green (WhatsApp) to a pinkish rainbow that is reminiscent of Instagram.

Facebook has not given out any official date for the rollout of this logo, instead, it says it will be seen in the "coming weeks".

It's the first time in 15 years that the company is changing its logo. The new one, which comes at a time of great strife for the social media giant, is designed for clarity "to create visual distinction between the company and app."

As per Antonio Lucio, Facebook’s chief marketing officer, users should know that they are using products like WhatsApp and Instagram are made by Facebook as it would help improve the perception of Facebook as a company.

In an interview with Bloomberg, Lucio also mentioned that Facebook management needed to be more transparent with users and make them aware of the fact that the apps come from their company. He also emphasised the fact that as per a Pew research study, only 29 percent of Americans knew that Facebook owned both Instagram and WhatsApp.

Lucio said that they were considering changing the name of the company but they did not want it to come across as if they are trying to run from the problems associated with the brand.