You can pick your favourite expired Facebook stories, compile them, add cover image and a title.

Facebook will soon be testing Stories Highlights, which means that users will now have the option to pick their favourite expired photos and videos, compile them into a selection which can be named and these selections will have cover images to display on the profile. Sounds like Instagram Stories Highlights doesn't it?

Facebook Stories Highlights was first spotted by Jane Mancun Wong, who notified TechCrunch about the unreleased feature. The social media giant later confirmed in a statement to the publication saying, "People have told us they want a way to highlight and save the Stories that matter most to them. We’ll soon start testing highlights on Facebook – a way to choose Stories to stay on your profile, making it easier to express who you are through memories.” 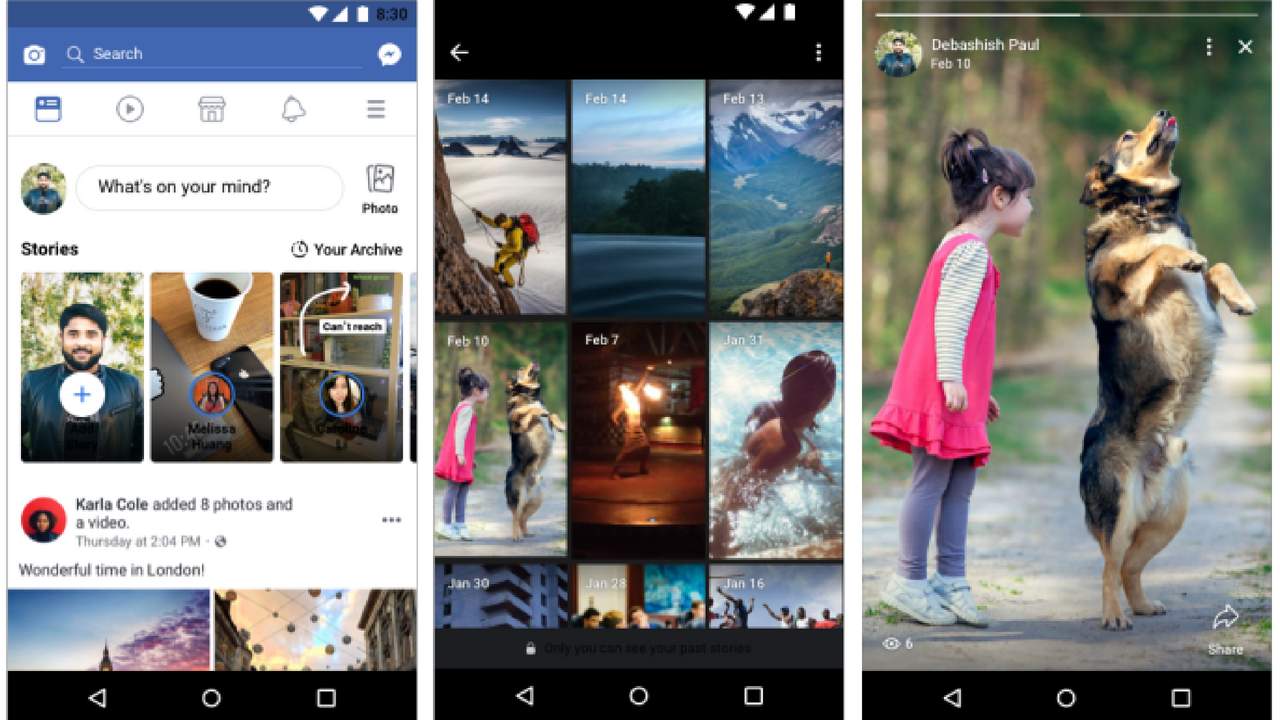 According to the report, the Highlights will appear on a horizontal scrollbar, like a carousel. It will also provide information about how many people viewed them. By default, the Highlights will available for all the friends to view, but this can be controlled, by restricting or hiding it from a few friends or even making it public.

This looks like a good tool for those who want to build an audience or showcase their personality by more than just albums of selfies and photographs.

Facebook had recently launched the Stories Archive, which is a feature that automatically backs up stories in private to your profile. This is helpful because then you need not save them on your phone. Facebook Stories Highlights are possible due to the Stories Archive feature. How can you highlight, when you don't have the image or clip archived. You don't exactly want to dig into your mobile phone's memory.

While Facebook was criticised in the past for emulating Snapchat's features, especially on Instagram, Snapchat had its attention on maps and discover and finally lost the battle to a rather annoying user interface redesign.

It looks like its no more about who brought 'Stories' into our lives, but about who gave us the best possible version.