The app 'Facebook Research' will apparently continue to be available for Android users.

Facebook has reportedly been giving around $20 gift cards to people between the age group of 13 to 35 to install an app called 'Facebook Research' on iOS and Android. Today the social network came under fire for something that makes us wonder how low a company can stoop to acquire user data.

As per a report by The Verge, the social media giant confirmed that it will take down its app. This took place hours after the social network confidently disagreed that its app wasn't in violation of any of Apple's policies. 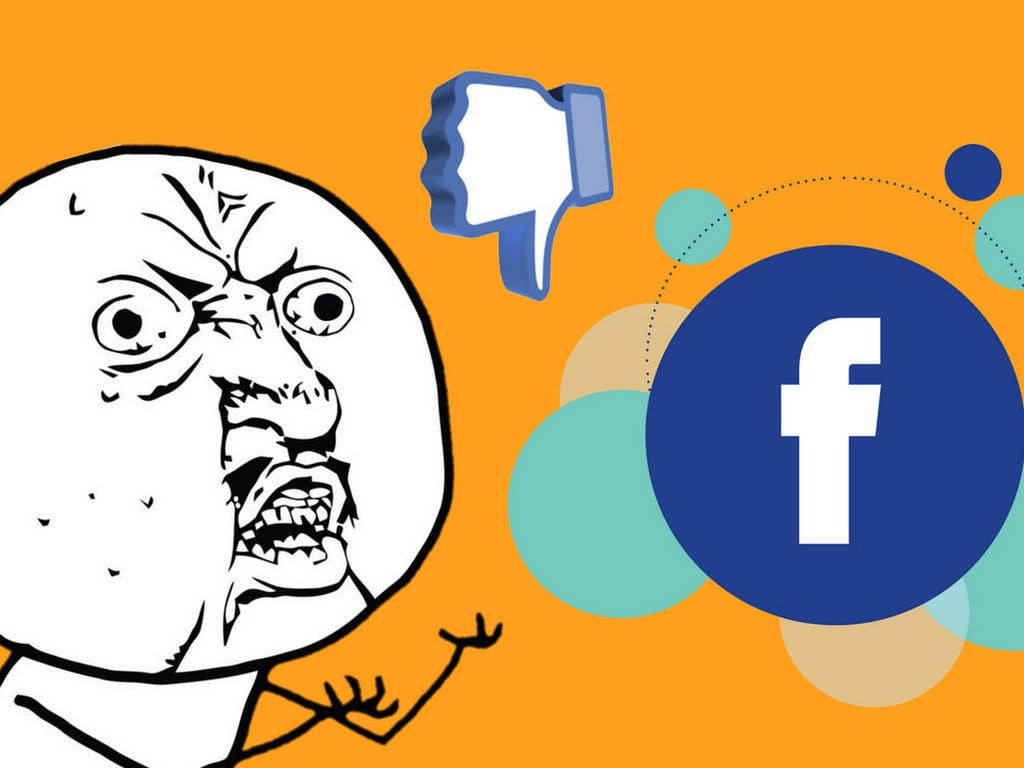 The app which is claimed to harvest user data by giving $20 gift cards will apparently continue to be available for Android users.

According to a report by TechCrunch, the app 'Facebook Research' was being used by the social media giant to get root access to user's phones and it also helped monitor their mobile and internet activity. All of this information was then sent back to the company for market research purposes.

Facebook responded by saying that it wasn't 'spying' on users, but had explicitly asked for permission to access personal data.

The app has been found to be similar to Onavo Protect, a Facebook app that was pulled last year due to Apple's privacy objections.

Even though Facebook denied that 'Facebook Research' was intended to replace Onavo, it did not clarify as to why they shared the same code.