Apple has removed the Facebook-owned Onavo security app from the App Store because it reportedly violated its privacy guidelines. 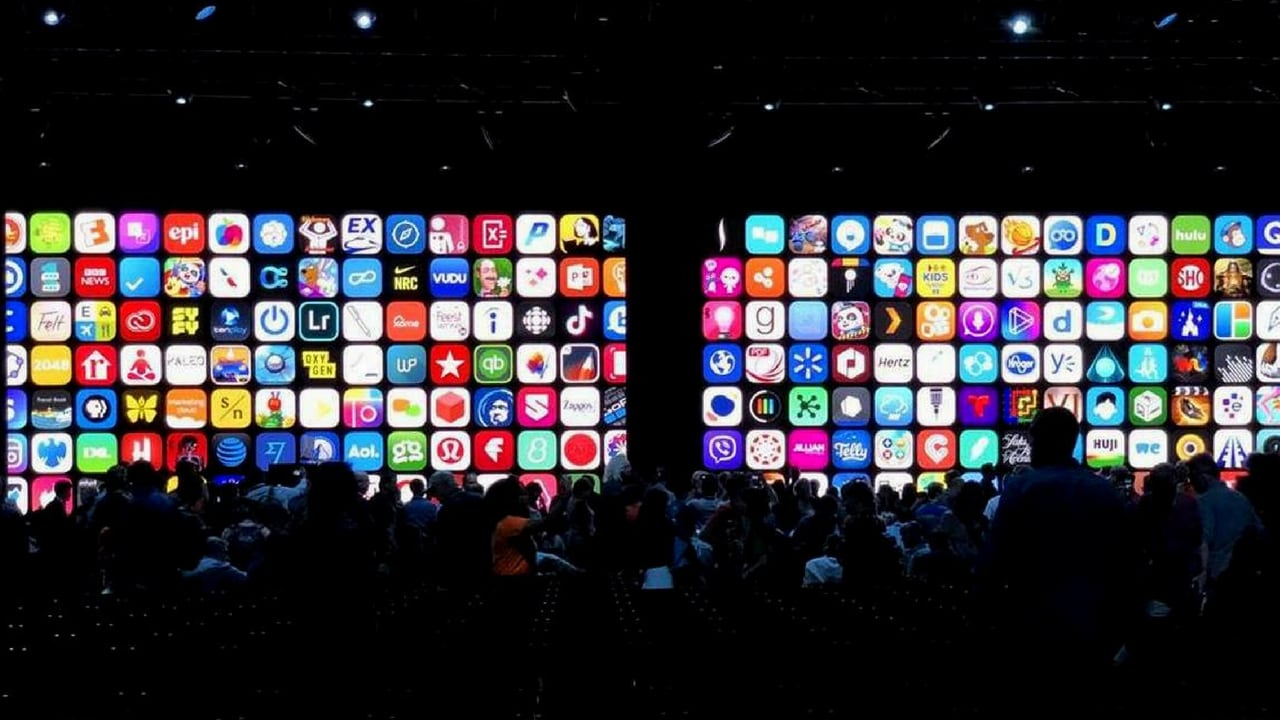 Later, a CNBC report on late 22 August said the iPhone maker asked Facebook to voluntarily remove the app as it flouted its privacy rules.

"With the latest update to our guidelines, we made it explicitly clear that apps should not collect information about which other apps are installed on a user's device for the purposes of analytics or advertising/marketing," an Apple spokesperson was quoted as saying.

"We've always been clear when people download Onavo about the information that is collected and how it is used," a Facebook spokesperson told The Verge.

Facebook on 21 August removed 652 fake accounts for "coordinated inauthentic behaviour" that originated in Iran and Russia and targeted people across multiple Internet services in the Middle East, Latin America, Britain and the US.