The cafe will give out free drinks to anyone who takes part in a privacy checkup.

To spread more awareness and encourage routine privacy check-ups, Facebook is setting up a pop-up café in London.

The Facebook Café will be located inside The Attendant on Great Eastern Street and will be open on 28 and 29 August, Evening Standard reported. It will be one of five pop-up cafes across the UK. 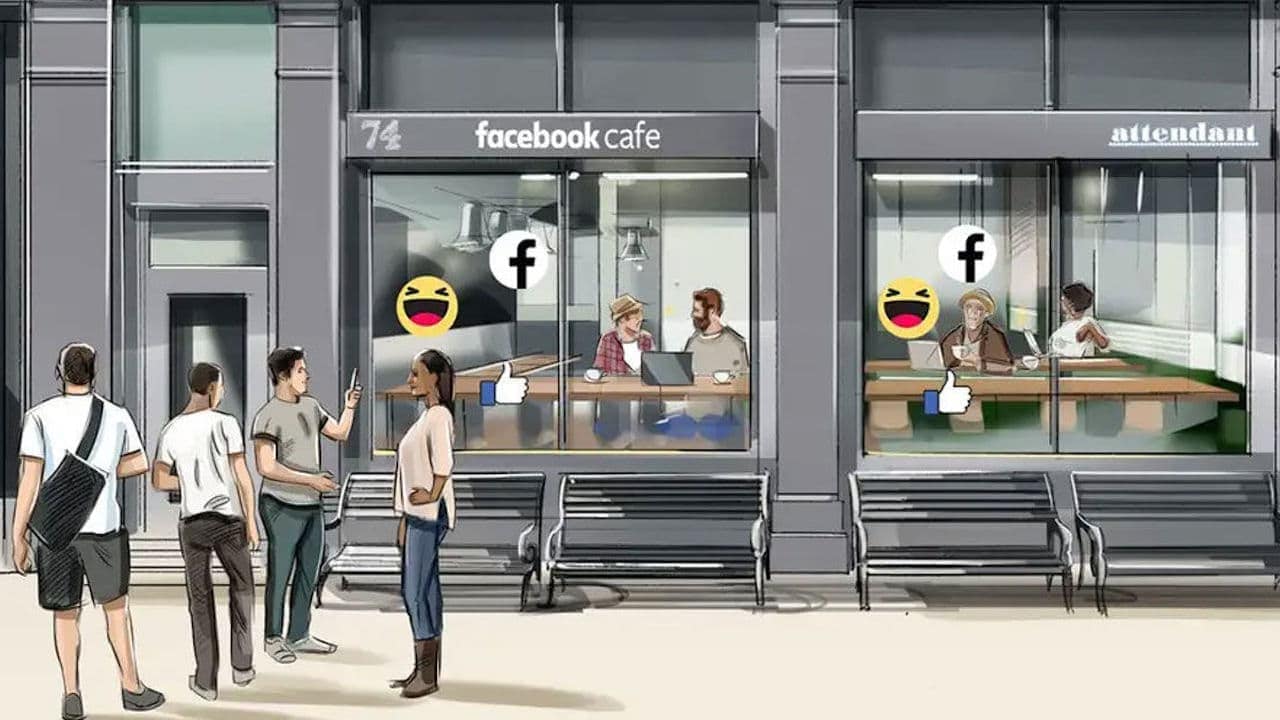 The cafe will give out free drinks to anyone who takes part in a privacy checkup. Facebook has been embroiled in a privacy debate after the Cambridge Analytica scandal that compromised data of millions of its users.

Reportedly, Facebook has said that the café is a result of a recent poll that stated 27 percent of Londoners don’t know how to customise their social media privacy settings.

Just last month, the US Federal Trade Commission announced that it may fine Facebook $5 billion for its privacy practices and will boost safeguards on user data.