Facebook is reportedly testing this feature for user wellbeing in Australia starting today.

Do you remember that upsetting and embarrassing feeling you get when you don't get as many 'Likes' on a Facebook post as much as your friend on Facebook?

Initially, it was spotted by Jane Manchung Wong, that Facebook was working on hiding the like counts. Mia Garlick, policy director at Facebook Australia, later told the ABC that the social media giant is currently exploring how they can boost user experience by removing like counts. 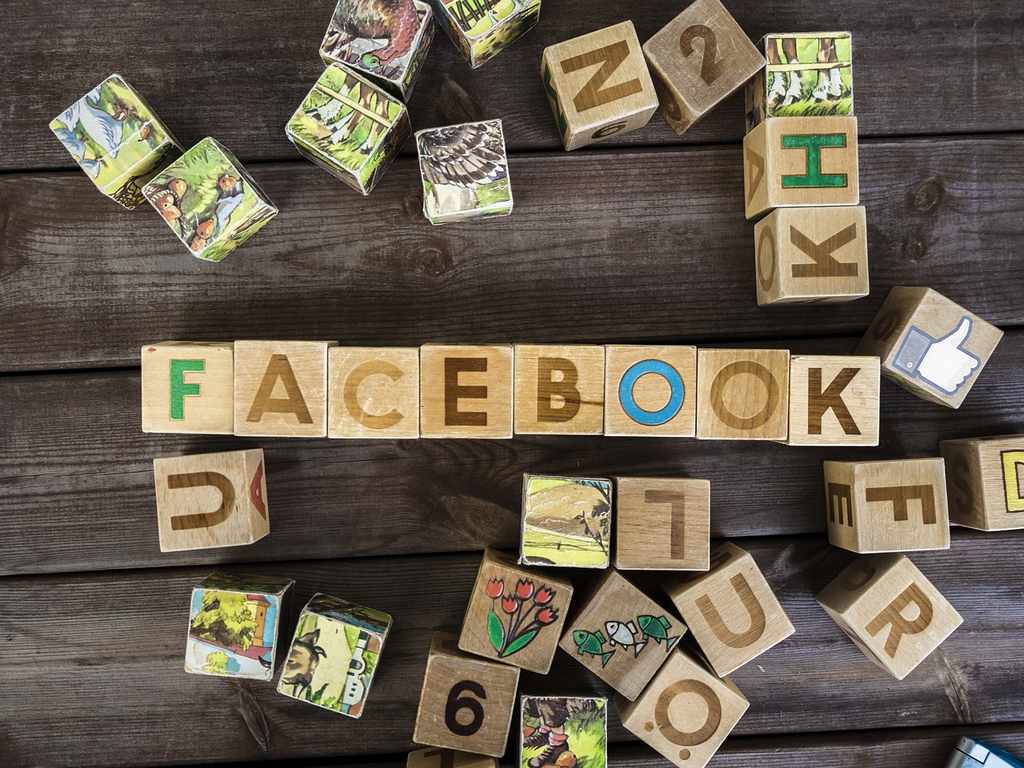 As per a report by TechCrunch, a Facebook spokesperson has confirmed that the company will officially hide the like counts in Australia starting today (27 September). This is reportedly a limited test that they are running in Australia and if it helps in the users' wellbeing without lowering user engagement. Chances are that it might roll out for everyone. But this is just a speculation and we are not really sure if it will be rolled out for other countries or not.

As per the report, users will still be able to see the "Like" button under the post but it won't give out the details as to how many have pressed the like button on it. Also, users will be to see who all liked or reacted to their own posts.

This is not the first time something like this has come up. Earlier Facebook-owned Instagram was also working on similar lines. Instagram had removed the likes counter first in Canada and then it was followed by Ireland, Italy, Japan, Brazil, Australia, and New Zealand.