Facebook Messenger chief admits that since the last two years, the app has become "too cluttered" for its own good

Facebook intends to streamline and simplify Messenger. But Marcus did not mention how they intend to do so, whether they will discontinue any feature. 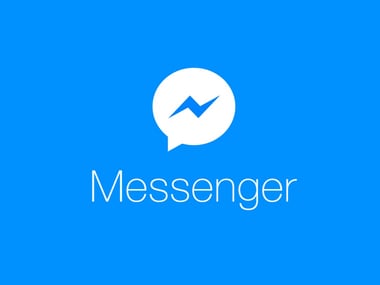 According to his blog post about six trends for Facebook Messenger in 2018, he says that over the two years in a bid to introduce new features, clutter in the app has increased.

Thereby, they intend to streamline and simplify the app. But, he did not mention in the post about how they intend to do so, or whether they will discontinue any of the existing features.

In fact, he also said that over the two years in a bid to introduce more features some did well and others did not.

Recently, Mark Zuckerberg said that Facebook NewsFeed will soon be filtered to become more personal. The focus will now switch to give more attention to posts from your family and friends rather than from publishers or Pages. The same flavour seems to be reflecting on Facebook Messenger as well, where Marcus does mention that they need to be more personal and would bring in features which would bring people closes.

David Marcus had joined as vice president for Messenger products in 2014.

In other news, Facebook has introduced Messenger for Kids where children below 13 years of age can use the portal to interact with their grandparents, friends and family. Here the parents would have a greater control over their child's activities.