Facebook is officially encouraging publishers of fake news on its News platform, all in the name of diversity

How will Zuckerberg reconcile the ideals of factual, high-quality news with neo-Nazi ideology?

Facebook CEO Mark Zuckerberg has been under siege since late 2015 when news broke that Cambridge Analytica used Facebook and data harvested from it to sway elections and public opinion the world over.

Given Facebook’s lax attitude towards user privacy and inability to contain data leaks, the company has taken a hammering on all fronts. Calls to break up Facebook have been doing the rounds, and US senator Elizabeth Warren has even promised to break up Facebook if she’s elected. Governments around the world, including in India, have been calling for social media regulation – though some have, admittedly, been using fake news as an excuse to undermine the privacy of citizens.

In the midst of this uproar and debate, Zuckerberg has been going around trying to clean up the image of the company he founded. An uphill task to be sure.

With the 2020 US presidential elections looming, Facebook is being forced to step up its game. Facebook is attempting to show progress on that front by banning some pages and organisations that were found spreading fake news.

On the other hand, Facebook has also been caught certifying publications like The Daily Caller as fact-checkers. The Daily Caller is a right-wing organisation that has been called out for publishing fake news and spreading misinformation on everything from presidential candidates to climate change.

On top of this, Facebook recently confirmed that politicians will be allowed to lie on Facebook, and that Facebook will pocket money from them for the privilege. Political organisations and regular advertisers will apparently not be granted the same privileges.

Facebook argues that political ads are “newsworthy” and that it’s up to regular Facebook users to form informed opinions on the politicians they’re voting for.

Yet another attempt to shore up its image comes in the form of a dedicated News tab. The tab will showcase news generated only from certified publishers and is supposed to display factual stories, diverse voices and original reporting. Coverage of topics must be ‘fair’, according to the guidelines. 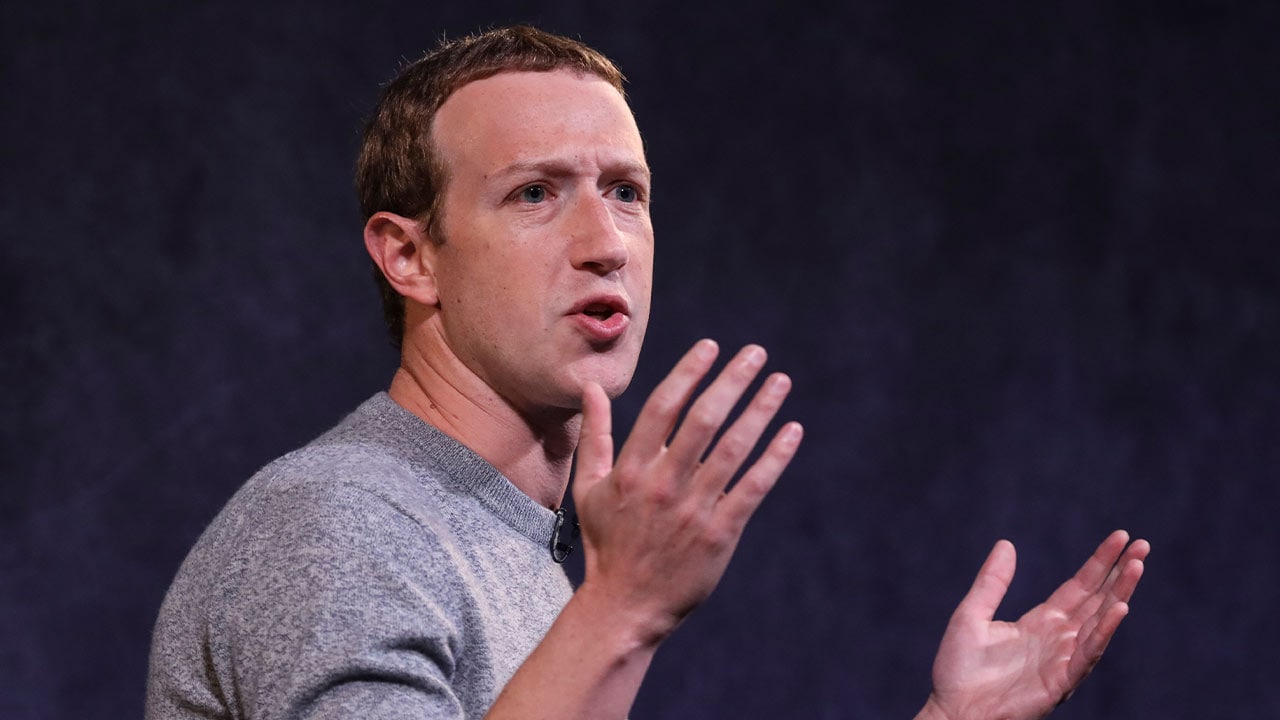 Critics believe that Facebook CEO Mark Zuckerberg is pandering to Republicans and White supremacists by certifying Breitbart as a trusted news source on Facebook. Image: Getty

To populate news on this tab, Facebook is paying publishers anywhere from hundreds of thousands of dollars to millions of dollars. Sources include The Washington Post, CBS, ABC, NBC, NPR, Bloomberg, Business Insider and… Breitbart.

Breitbart is yet another right-wing organisations that’s possibly more openly White supremacist and antisemitic than The Daily Caller. Breitbart has encouraged neo-Nazis, established itself as a platform for conspiracy theorists and has deliberately published fake news.

The site’s reputation is so bad that thousands of advertisers abandoned it, and even Wikipedia has flagged the site as an unreliable source.

As noted by The Verge in its report on the matter, “Zuckerberg’s answer is unlikely to satisfy critics, who see the site’s inclusion as an example of Facebook surrendering principle to appease right-wing commentators.”

How Zuckerberg hopes to reconcile the ideals of factual, “high-quality news” and “diversity of opinion” with White supremacist views and neo-Nazi ideology is quite simply, beyond us.

Facebook News is currently being trialed in the US.