Mark Zuckerberg opened the keynote and made it clear that Facebook's main focus this year was privacy.

Facebook's F8 Conference is underway where 5,000 developers, creators and entrepreneurs from around the world came together for it. CEO Mark Zuckerberg opened the main keynote and made it clear that Facebook's main focus this year was privacy. However, there were some new improvements to Messenger, Instagram and WhatsApp, which are all services owned by Facebook. Here's what's new.

The first thing that was addressed regarding the Messenger app, apart from the whole privacy shebang, is that the app is going to be lighter and faster. Messenger will also now support a communal viewing option as well which means that you can now simultaneously watch video from the Facebook app and invite others to watch together while messaging or on a video chat. This feature is set to roll-out globally soon.

There is also going to be a new Messenger app for desktop for both Windows and MacOS and it will also support group video calls. This is also in a testing phase and will roll-out to global audiences later. Apart from that Messenger is also getting a new dedicated tab where you can see all the stories and updates from your closest friends. This is also something that will roll-out later in the year.

Messenger also has something stored for businesses as well by giving out a feature to create an ad that drives people to a simple Q&A in Messenger to learn more about their customers. 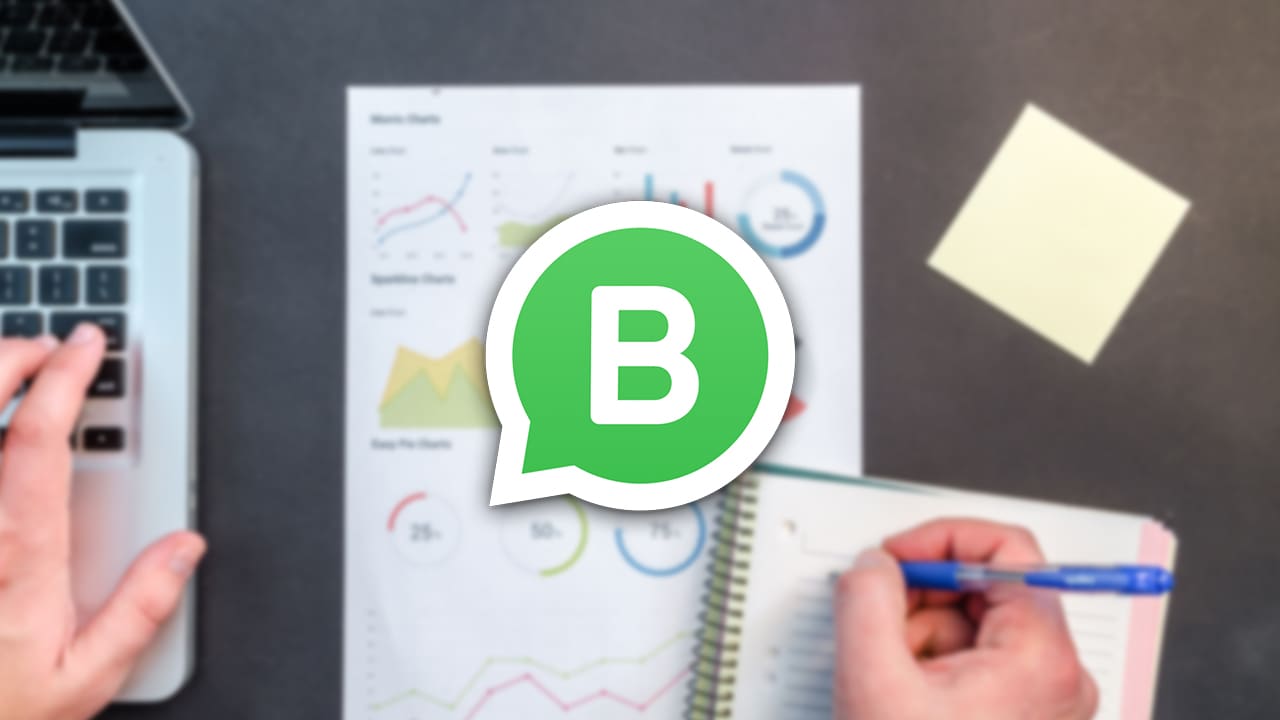 While much of what was announced for WhatsApp had already been implemented in different parts of the world, at F8 something new for WhatsApp Business was announced. In the coming months, users will be able to see a business catalogue right within WhatsApp. This will allow Businesses to showcase their goods directly on the app making them easily discoverable.

The popular photo-sharing app has introduced a couple of new features. The first one is the ability to shop the products that Instagram creators are sporting in their posts. You can just tap to see exactly what they are wearing and buy it on the spot. This feature will be available to everyone globally. Access to this feature will expand over time.

Instagram is also doing its part in raising funds for a cause by adding a donation sticker in Stories. 100 percent of the donations made will go to the non-profit organisation you are supporting. This feature will be available in the US and it will come to more countries sooner.

There will also be a new design introduced in the camera app for Instagram including a Create Mode, which gives you an easy way to share without a photo or video. You can just use creative tools like effects and stickers without needing to upload a photo.