Chris Hughes reportedly presented a 39-page slide deck outlining why Facebook should be broken up.

It's no secret that Facebook co-founder Chris Hughes is in favour of breaking up Facebook. A few months ago, Hughes called out on Facebook becoming 'too powerful'. However, calling out Facebook is not all Hughes has been doing. As per The New York Times and Washington Post he has been meeting a number of US government officials and regulators that are looking into the company's market power as well.

Per the Washington Post, at these meetings, Hughes presented a 39-page slide deck outlining why Facebook should be broken up. Along with Scott Hemphill of New York University and Tim Wu of Columbia University, Hughes has been visiting the Federal Trade Commission, and the Department of Justice and state attorney generals, according to The New York Times. 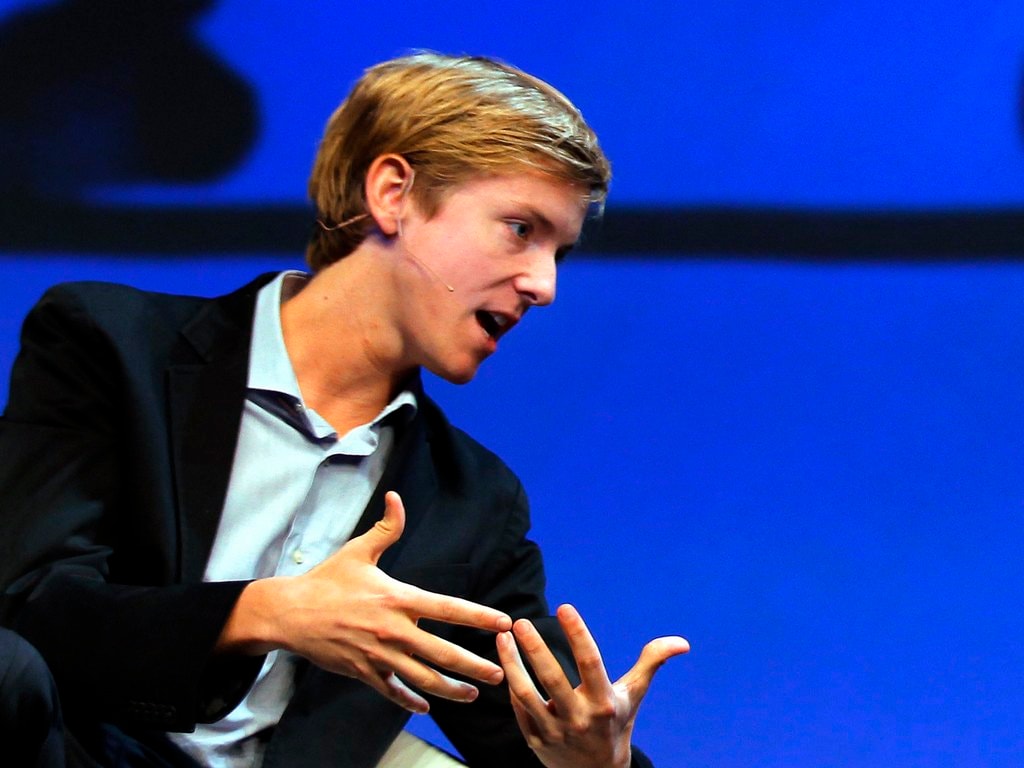 We have reached to Facebook to know more about this, and we are awaiting a response.

Facebook argues that the size of the company isn’t the problem and that the social media giant's success as a platform cannot be punished by breaking it up. Facebook's vice president for global affairs, Nick Clegg recently said that the challenges that Hughes alludes to like "election interference and privacy safeguards, won’t evaporate by breaking up Facebook or any other big tech company.”

CEO Mark Zuckerberg also responded to Hughes in a TV interview, saying, “When I read what he wrote, my main reaction was that what he’s proposing that we do isn’t going to do anything to help solve those issues.”

Talking to France Info, the CEO added, “So I think that if what you care about is democracy and elections, then you want a company like us to be able to invest billions of dollars per year like we are in building up really advanced tools to fight election interference.”

In May this year, Facebook co-founder Chris Hughes wrote an opinion piece in The New York Times saying that Mark Zuckerberg could no longer fix Facebook and that the company should be broken up into three — Facebook, Instagram, and WhatsApp.

Some US lawmakers have also urged anti-trust action to break up big tech companies as well as federal privacy regulation. Facebook has been under scrutiny from regulators around the world over its data-sharing practices, hate speech and misinformation on its networks.