Facebook co-founder Chris Hughes recently wrote an opinion piece in The New York Times calling for the company to be broken up.

Hughes stated that CEO Mark Zuckerberg’s “focus on growth led him to sacrifice security and civility for clicks,” and that he should be held accountable for his company’s mistakes.

Facebook's vice president for global affairs, Nick Clegg has now responded with an op-ed of his own, stating that Facebook's size isn’t the problem and that the social media giant's success as a platform cannot be punished by breaking it up.

Clegg, in his piece, agrees with Hughes that “companies should be held accountable for their actions,” and that tech giants like Facebook shouldn’t be the ones handling all of the “important social, political and ethical questions” for the internet.

But he notes that breaking Facebook up isn't the solution to the larger problem.

“The challenges he alludes to,” Clegg writes, “including election interference and privacy safeguards, won’t evaporate by breaking up Facebook or any other big tech company.”

He also highlights some of Facebook’s achievements as a platform over the years like allowing businesses to thrive and letting people raise money for important causes around the world.

Clegg, however, refrains from talking about Zuckerberg himself and the amount of control he holds, which was actually the main talking point of the co-founder's op-ed.

"Facebook needs to do a better job" — stating the obvious

Clegg agrees with Hughes that Facebook needs more regulation and needs to do a better overall job but breaking up the company doesn’t essentially stop Russian election meddling, terrorists from broadcasting violence or white supremacists from spreading hate. 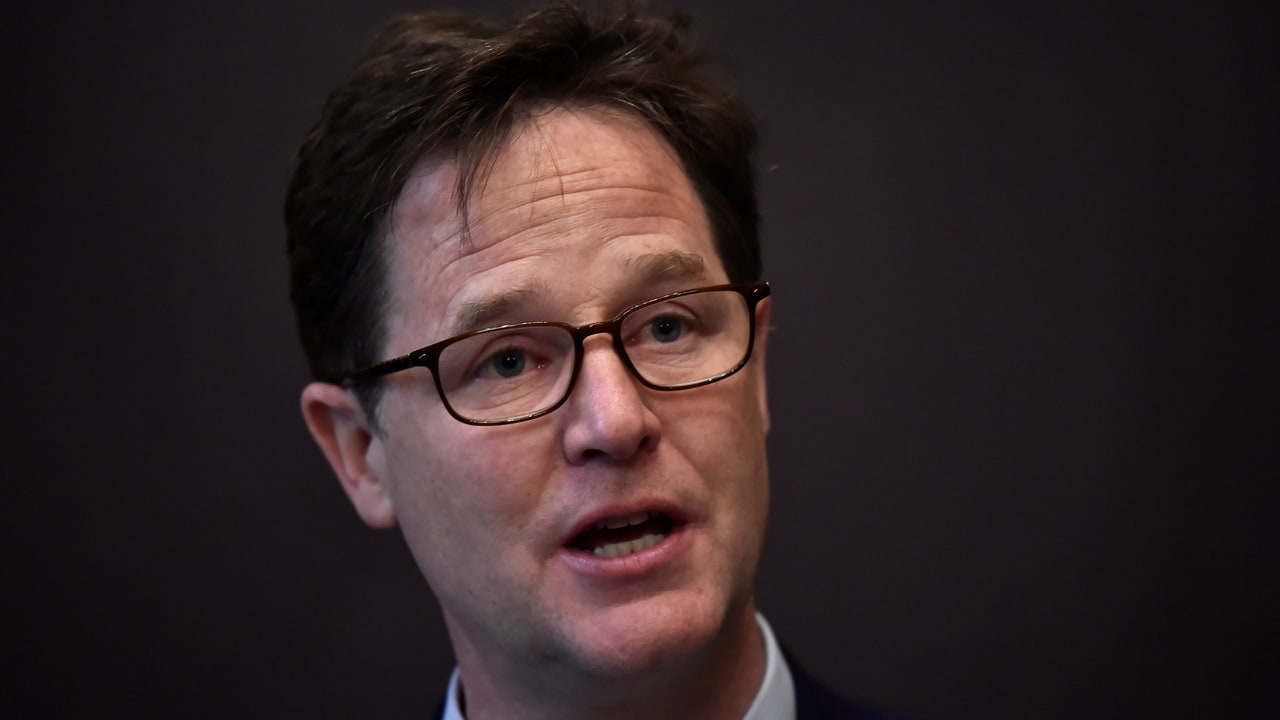 “The resources that we will spend on security and safety this year alone will be more than our overall revenues at the time of our initial public offering in 2012. That would be pretty much impossible for a smaller company,” Clegg adds.

The vice president also counters Hughes’ argument that Facebook dominates too much of the online world. He argues that the company actually isn’t a monopoly, denoting that its revenue only makes up 20 percent of the advertising marketplace.

CEO Mark Zuckerberg also responded to Hughes in a TV interview, saying, “When I read what he wrote, my main reaction was that what he’s proposing that we do isn’t going to do anything to help solve those issues.”

Talking to France Info, the CEO added, “So I think that if what you care about is democracy and elections, then you want a company like us to be able to invest billions of dollars per year like we are in building up really advanced tools to fight election interference.”