EU said Google could maintain “fair and objective” restrictions on devices to which it supply apps. 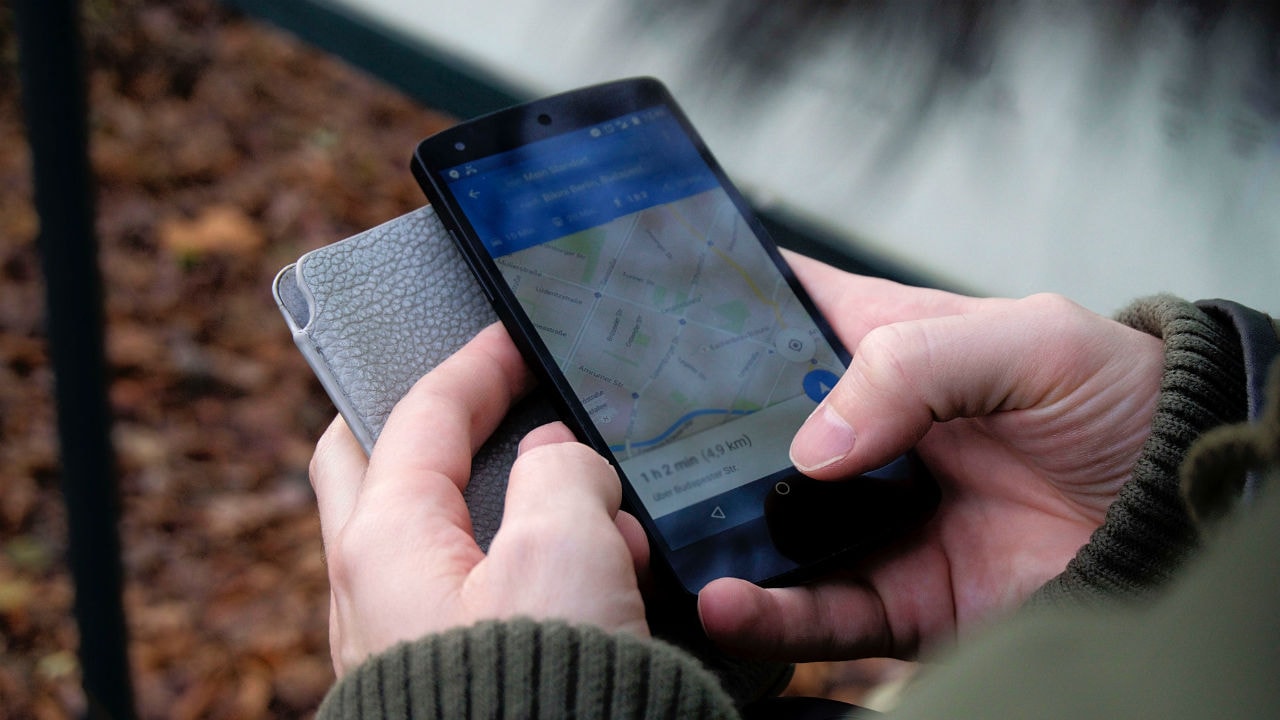 The EU found that the Alphabet Inc unit illegally bolstered its dominance in the mobile business since 2011 by forcing Android device makers to pre-install Google Search and its Chrome browser together with its Google Play app store, paying them to pre-install only Google Search, and blocking them from using modified versions of Android.

The ruling aims to open the door for Samsung, Lenovo Corp and other phone makers that have been tied to selling devices full of Google applications to start using some alternative software from the likes of Microsoft and Amazon without the device losing too much of its consumer appeal, according to EU press statements and EU sources on condition of anonymity.

Smartphone vendors could even charge the other software makers to have their browsers or search engines set as the default on Android smartphones, said Ian Fogg, vice president of analysis at OpenSignal, which helps wireless carriers map their networks.

Phones that feature Amazon’s Alexa search or Microsoft’s Bing search throughout should still be able to pre-install popular Google apps such as Google Maps or YouTube as the EU envisions it, EU sources said.

Users may opt to replace the new defaults with Google search or Google Chrome apps anyway, but at least some would stick with the default options, according to the EU.

But the top smartphone makers are hesitant to promote inferior alternatives, an executive at one high-end Android device maker said on the condition of anonymity. Smaller hardware firms lack the market share to significantly affect Google’s business, the person said.

Google also can continue to pay hardware makers to be the exclusive search provider, the business from which it derives most of its revenue, on a device-by-device basis. The EU did not specify any limits on Google’s ability to outbid smaller players in search such as DuckDuckGo.

The ruling should give smartphone makers the ability to develop phones based on Fire OS, a version of Android customised and distributed by Amazon, the EU press statements said.

Google has allowed third parties to make such “forks” of Android, as they are termed in the industry, but it limited their adoption through licensing restrictions, the EU found.

The issue remains, though, that the EU did not specify that Google must provide its apps to smartphones with “forks”, meaning that Fire OS phones could continue to lack services such as Google Maps, industry analysts said.

The omission leaves the industry with an “observation” rather than offering a “prescription” that puts the forks on equal footing, said Kumar Shah, managing director at investment firm Transit Capital and a former leader at Indian smartphone maker Micromax.

Instead, the EU said Google could maintain “fair and objective” restrictions on devices to which it does supply apps.

Smartphone vendors who try to adopt forks may also not be welcome by wireless carriers, who are focused on the rollout of high-speed 5G networks and do not want “handset makers distracted by side issues,” Fogg said.

Google must stop the illegal practices within 90 days to avoid fines, or it can seek a delay of the order while it appeals.

Google has not said how it would adjust practices if it loses the appeal nor whether it would make changes in the EU only or globally.