Margrethe Vestager confirmed the fine to be nearly double the previous 2.4 billion euros on Google.

The penalty is nearly double the previous record of €2.4 billion which the US tech company was ordered to pay last year over its online shopping search service.

The fine represents just over two weeks of revenue for Google parent Alphabet and would scarcely dent its cash reserves of $102.9 billion. But it could add to a brewing trade war between Brussels and Washington.

Fine of €4,34 bn to @Google for 3 types of illegal restrictions on the use of Android. In this way it has cemented the dominance of its search engine. Denying rivals a chance to innovate and compete on the merits. It’s illegal under EU antitrust rules. @Google now has to stop it

Google said it would appeal the fine.

EU antitrust chief Vestager’s boss, Commission President Jean-Claude Juncker, is due to meet US president Donald Trump at the White House on 25 July in an effort to avert threatened new tariffs on EU cars amid Trump’s complaints over the US trade deficit. 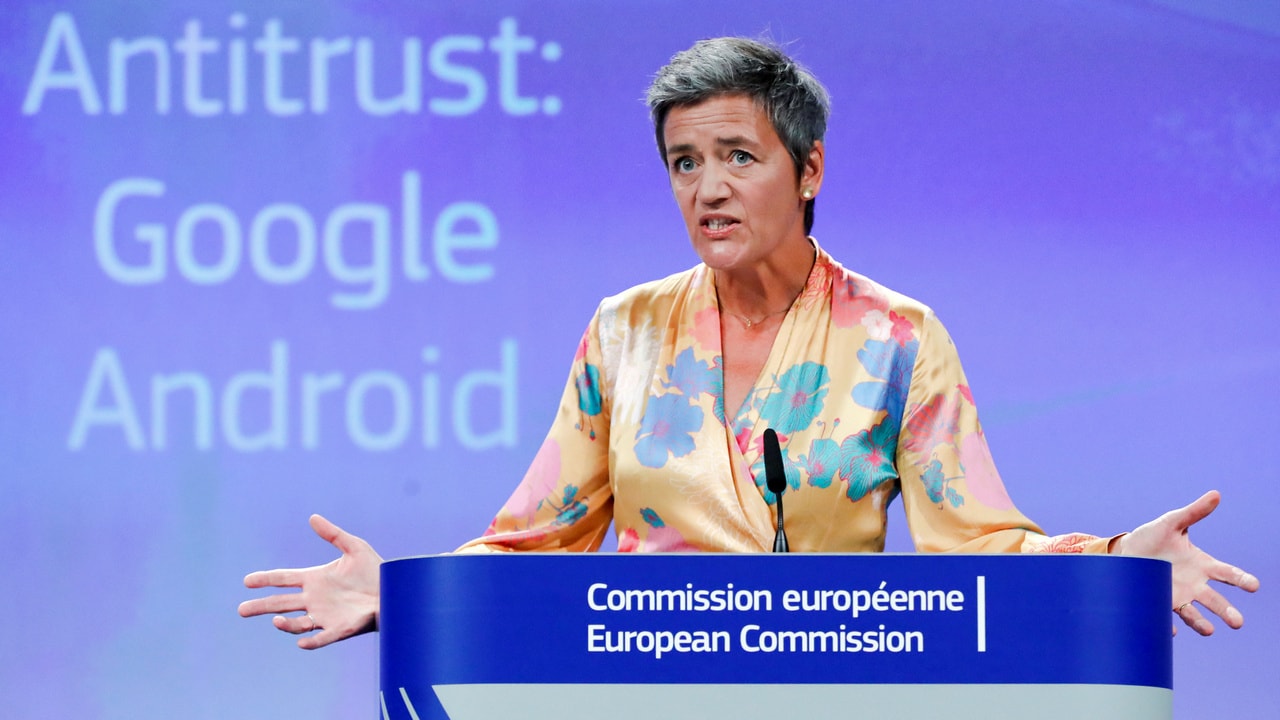 “Google has used Android as a vehicle to cement the dominance of its search engine. These practices have denied rivals the chance to innovate and compete on the merits. They have denied European consumers the benefits of effective competition in the important mobile sphere,” she said in a statement.

The EU enforcer dismissed Google’s argument of competition from Apple, saying the iPhone maker was not a sufficient constraint because of its higher prices and switching costs for users.

Android, which runs about 80 percent of the world’s smartphones according to market research firm Strategy Analytics, is the most important case out of a trio of antitrust cases against Google.

Regulatory action against tech giants like Google and Facebook with their entrenched market power may lack sting, said Polar Capital fund manager Ben Rogoff, who has been holding the stock since its initial public offering and is broadly neutral on Google.

“The reality is that as long as they’re delivering great utility to their consumers, consumers will still use those platforms. If they do, advertisers will be drawn to those platforms, too, because the ROIs (return on investment) are very difficult to replicate anywhere else,” he said.

The EU takedown of Google is six to eight years too late, with users paying the price, said Geoff Blaber of CCS Insight.

“Any action by the EU is akin to shutting the stable door after the horse has bolted,” he said.

“There is a significant danger of unintended consequences that penalizes the consumer. This ranges from increased fragmentation and greater app inconsistency to increases in hardware cost should Google decide to change or adapt the Android business model.” 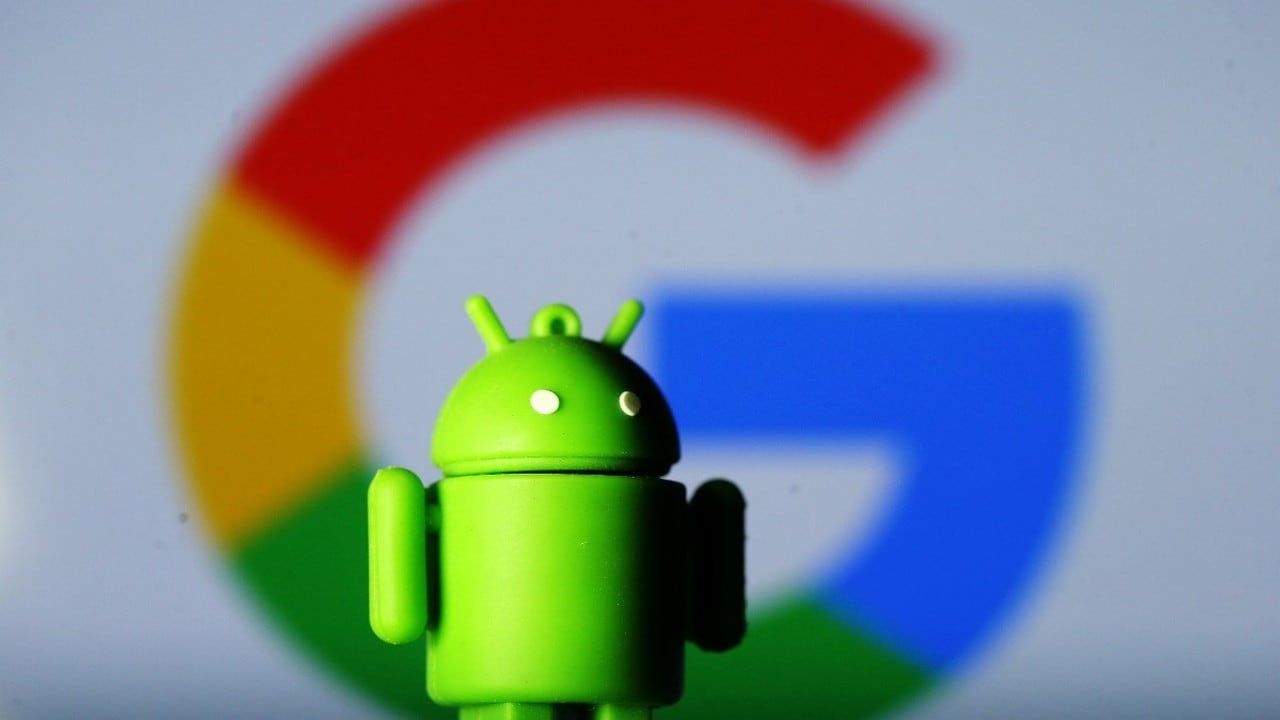 Vestager has also ordered a series of measures against other US companies over tax practices in some EU states, notably demanding two years ago that the Irish government take back up to 13 billion euros from Apple Inc.