Essential joins its competition Samsung, Huawei, OnePlus and HTC to test the beta versions of its upcoming Android Oreo-based update.

Essential, the Andy Rubin-based company has opened the developer portal on its website. 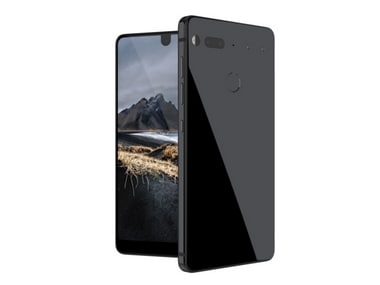 Interested Essential Ph-1 users can head to the developer portal to download the upcoming update based on the latest version of Android. The interesting thing to note here is that users do not need to register as a mobile developer. According to the report by The Verge, all Ph-1 users need to do is be comfortable with the bugs and the  likely-performance trade-off that comes with software that is still in its beta state. The company does ask interested users to enter their email address while agreeing to receive developer updates so that it can inform users about the latest changes as soon as a new version is released. It also warns users that this is a ‘pre-release software’ and it could contain bugs. Essential is also encouraging interested users to fill an online form to inform the company about any issues.

This comes almost a day after Android Developers released the Android distribution chart for November 2017. The distribution chart showed that a mere 0.3 percent Android devices were running Oreo. Essential has joined the ranks of Samsung, Huawei, OnePlus and HTC that are currently testing beta versions of their Android Oreo-based updates.