In April, SpaceX was raising $507 million in a new round of funding, valuing the company at around $26 billion.

SpaceX did not immediately responded to Reuters request for comment. 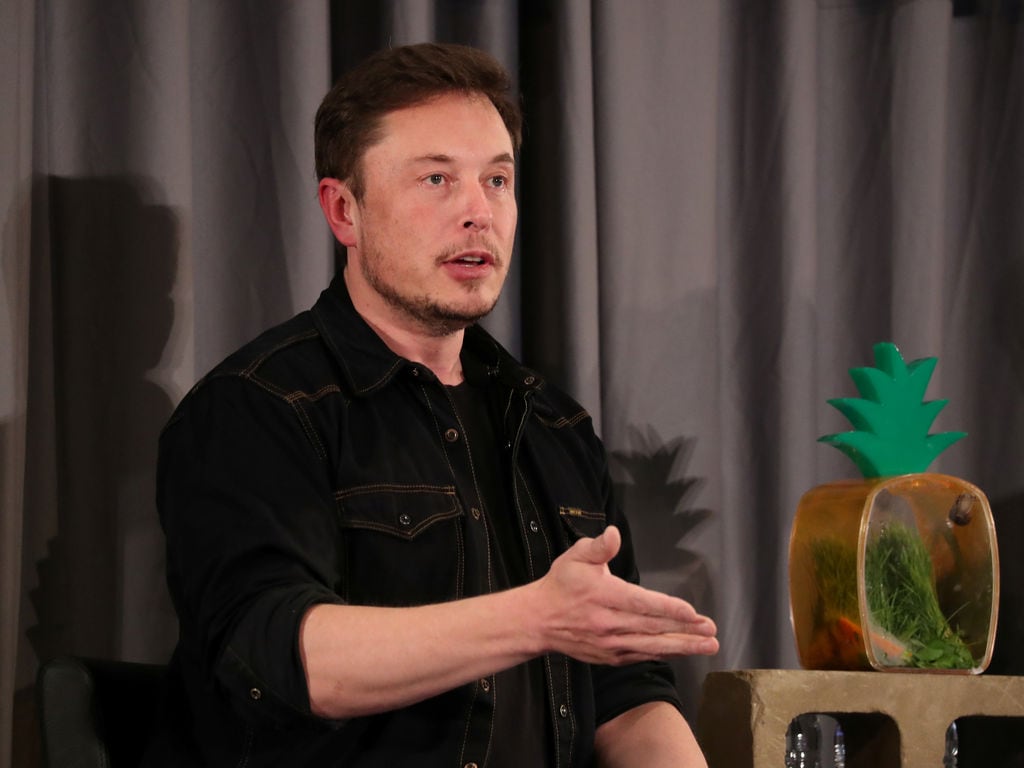 SpaceX investors are paying $186 per share for new stock in the latest funding round, WSJ reported, adding that it is up about 10 percent from the $169-per-share paid during an April fundraising.

In April, Reuters reported that SpaceX was raising $507 million in a new round of funding, valuing the company at around $26 billion.

The Hawthorne, California-based company has outlined plans for a trip to Mars in 2022, to be followed by a manned mission to the red planet by 2024.

Separately, SpaceX's launch of a long-delayed navigation satellite for the US military was halted on December 18, postponing for at least a day the space transportation company's first designated national security mission for the United States.