As enterprises are opening up their IT infrastructure, the risk of a cyber attack increases

India's cyber-security response is far from the best in the world. With cyber attacks now taking the shape of cyber espionage and cyber warfare, India has a shortage of professionals equipped to tackle the situation effectively. The numbers keep rising every year, and it’s now in the tens of thousands. Even the Internet of Things (IoT) endpoints are changing the nature of cyber threats.

Tata Communications’ new Cyber Security Response Centre (CSRC) in Chennai is the fourth in a line of similar centres, which have been set up in Dubai, Pune and Singapore, and it’s meant to tackle the cyber threat landscape for medium and large enterprise customers. But with the Chennai CSRC, Tata Communications has partnered with the Sastra University in Tamil Nadu to ensure that the talent pipeline for cybersecurity is built at the academic level itself, with the focus being on cloud-related security.

The partnership with Sastra University in Chennai is expected to provide fresh graduates with a 12-16 week program to help them understand cybersecurity at a broader level which requires a combination of many skills. The internship also gives students a chance to work on some live projects and see first hand how threats in the cyber world are combatted. 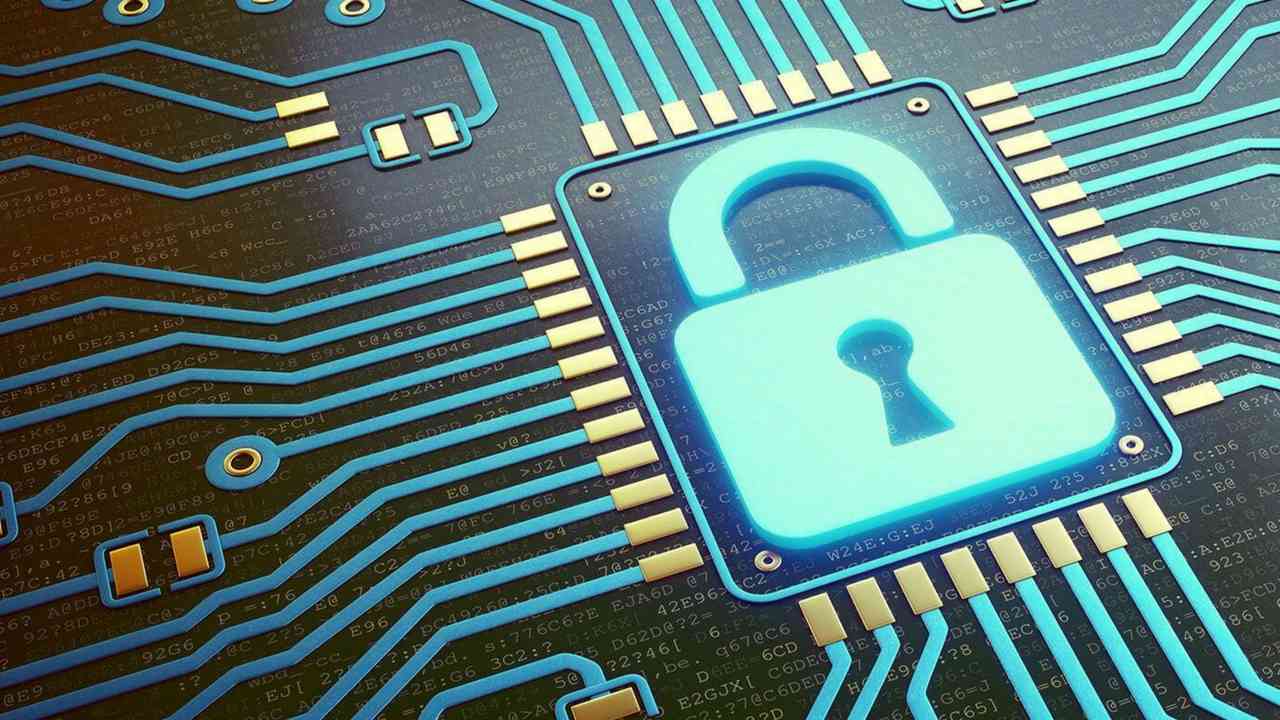 Visualisation of the threat landscape

The centre is basically a showcase of Tata Communications’ Managed Security Services (MSS) segment and aims to give an overview of the various aspects involved in MSS. It comprises interactive visual walls, dashboard displays, 3D object recognition as well as a Virtual Reality experience of the capabilities of MSS.

The idea behind the centre is to help organisations visualise the kind of threats that one can expect and probable ways to mitigate these threats. It houses a host of tools and platforms such as Security Information and Event Management (SIEM), cyber threat intelligence, advanced attack prediction platforms which are driven by machine learning algorithms, honeypot servers which act as decoy servers to attract attackers to understand the signature of the malware. Unfortunately, photography inside the centre wasn’t permitted.

Speaking on the sidelines of the launch of the CSRC, chief digital officer, Tata Communications, Srinivasan CR stressed on the evolving cyber threat landscape and the need for businesses to be more proactive about securing their organisations. “Using real-time security analytics allows us to provide customers with advanced intelligence that enables them to keep their cloud operations secure across all points of access. It helps us give them the right context when presenting the information.”

Data Security Council of India (DSCI) CEO Rama Vedashree who was present for the launch also noted the severity and complexity of the threats.

“Proactive approach, as well as strong mitigation capabilities, becomes imperative as organisations and governments move ahead in their digital journey while adopting emerging technologies,” said Vedashree.

According to Vedashree, as enterprises are opening up their IT infrastructure to the web, mobile solutions and to the cloud, the risk factor increases. “Risk also increases because there is a complete third-party supply chain ecosystem which provisions this digital infrastructure and of course, based on the state and non-state actors, and the overall cybercriminal motives. The regulatory guidance from various sectoral regulators, worldwide and in India, are also coming up with those regulatory frameworks because of which cybersecurity investments in the enterprise space are going to see a spike,” said Vedashree.

Srinivasan said that in 9/10 instances, enterprises do not know how to react once they are attacked. This can also be attributed to the skill gap present in various industries when it comes to the right security practices.

“The skill gap is pretty significant between what the industry needs and what is available. This is the reason why it makes sense for players like us to partner with academia and build those skills. Many of the universities are forward-looking and are more than happy to invest in cybersecurity skill building,” said Srinivasan.

Thanks to Tata Communications having CSRC’s across different geographies, it helps them predict patterns of some type of cyber attacks. Sometimes a threat gets activated in one region and then spreads like a wave, at other times threats show up across geographies simultaneously. According to Srinivas, a lot depends on the intent behind the threat. So something like a WannaCry would happen globally at the same time, whereas a ransomware focussed on a particular industry or advanced persistent threats will happen locally.

“Take the case of crypto jacking. When the bitcoin prices went up, there were a lot of applications having some kind of a crypto malware which was focussed on mining bitcoins. We are able to see them within different geographies and then that information spreads within our networks, so we are able to predict and warn customers,” said Srinivas. 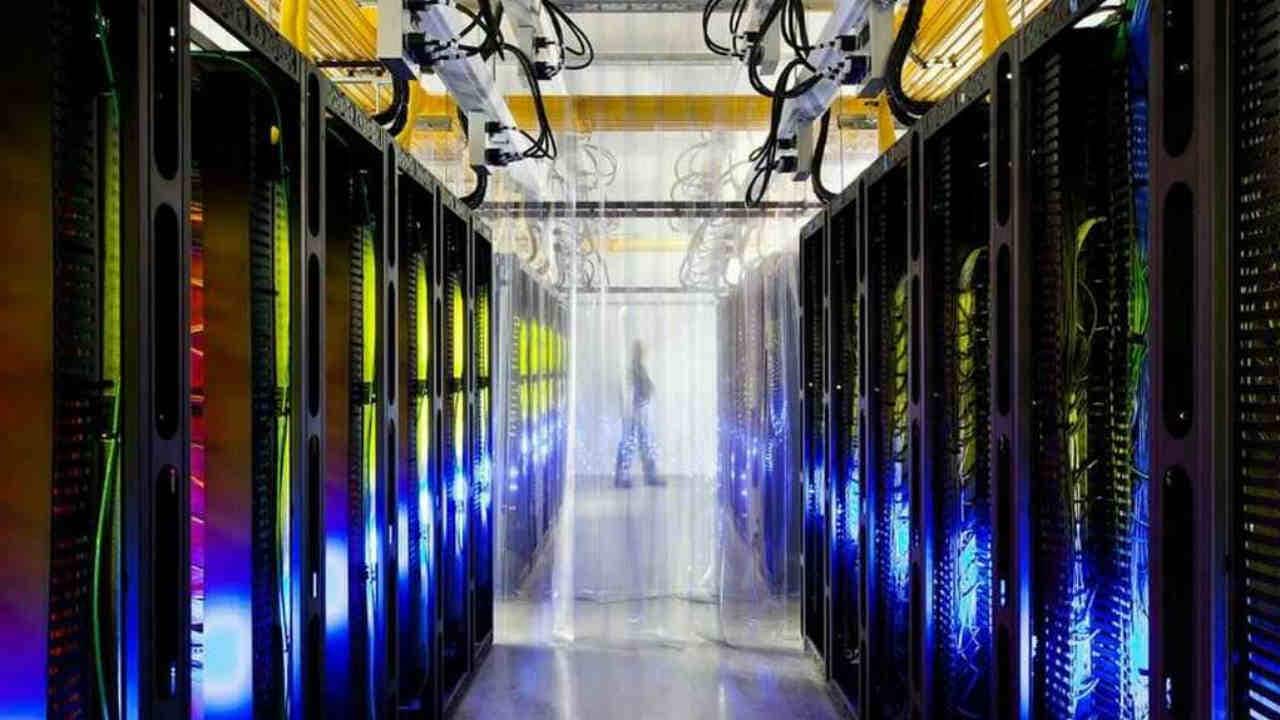 With the data protection law expected to become a reality soon in India, the consultations between industry bodies like DSCI or NASSCOM and that of industrial players is important. According to Vedashree, while DSCI represents the industry, it also does a lot of independent consultations. In fact, the four cities where the Justice Srikrishna Committee made consultations was helped in part by DSCI.

“We made sure industry members, not just from IT but also banking and other sectors, participated. NASSCOM and DSCI themselves did workshops in 4-5 cities. After the draft law was formulated we did further consultations in Mumbai, Delhi and Bengaluru and we have now got inputs from our members and will draft our submissions,” said Vedashree.

The consultations are decided on a per case basis. For instance, for the AI experts group, the government has invited industry members directly.

Vedashree also stated that DSCI would never play the role of the data protection authority as it is not part of the government. But having said that, DSCI would be playing the role of building capability. “So we hope to play a self-regulatory role where we hope to support our members to improve their practices,” said Vedashree.