The group asked how will these toilets be kept functional and waste generated be disposed of efficiently.

The Centre for Science and Environment (CSE) has questioned the sustainability of the government's Swachh Bharat Mission and raised concerns over the maintenance of the nearly 100 million toilets constructed under the ambitious programme.

The advocacy group asked how will these toilets be kept functional and how will the "tonnes of waste" generated by them be disposed of efficiently.

India has built 100 million toilets in about six lakh villages, and another 6.3 million in cities in the last four years, it said. 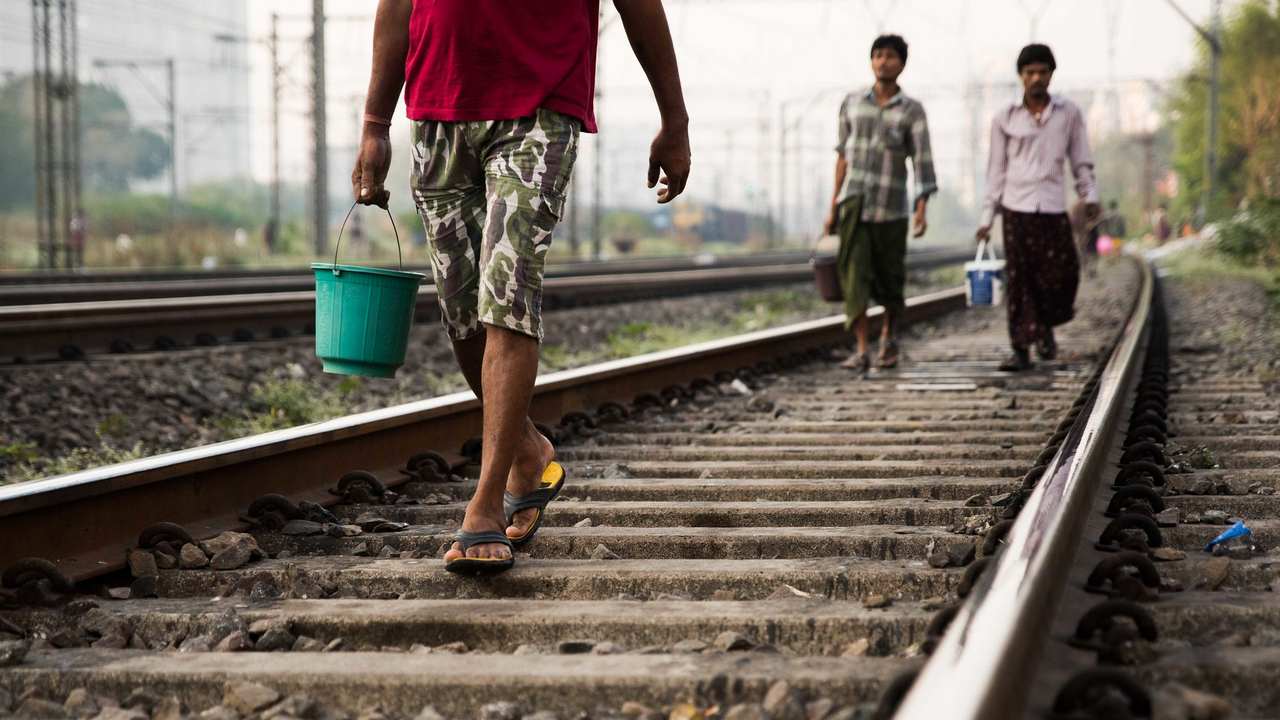 India has got the status of being open defecation free. image credit: Flickr/Sharada Prasad CS

CSE director general Sunita Narain said till five years ago, India was home to 60 percent of the world's people who defecated in the open.

"If the nation now achieves ODF status, it means a huge leap forward not only for it, but for the world as a whole. It will take the world a long way on its sustainable development goal of universal coverage to toilets and safe disposal of excreta," Narain said.

However, she said, the scale of this transition is so massive that it will mean new, bigger challenges.

"Will the extraordinary success of the Swachh Bharat Mission stand the test of time," she asked. "How will the over 100 million toilets be maintained and kept functional? Will people continue to use them? Will the millions of tonnes of waste generated by these toilets be managed and disposed of efficiently, without polluting the environment? How will we make this success sustainable, make it last?"

CSE researchers also pointed out that even if toilets have been built and are being used, the trend can reverse.

"A case in point is Haryana which had declared itself ODF in 2017. A recent investigation...reveals that people are slipping back to the old habit of open defecation," a CSE statement said.

Sumedh, a public health and sanitation expert who identifies himself with his first name, said the data used to measure the scheme's success is based on a survey done in 2012. 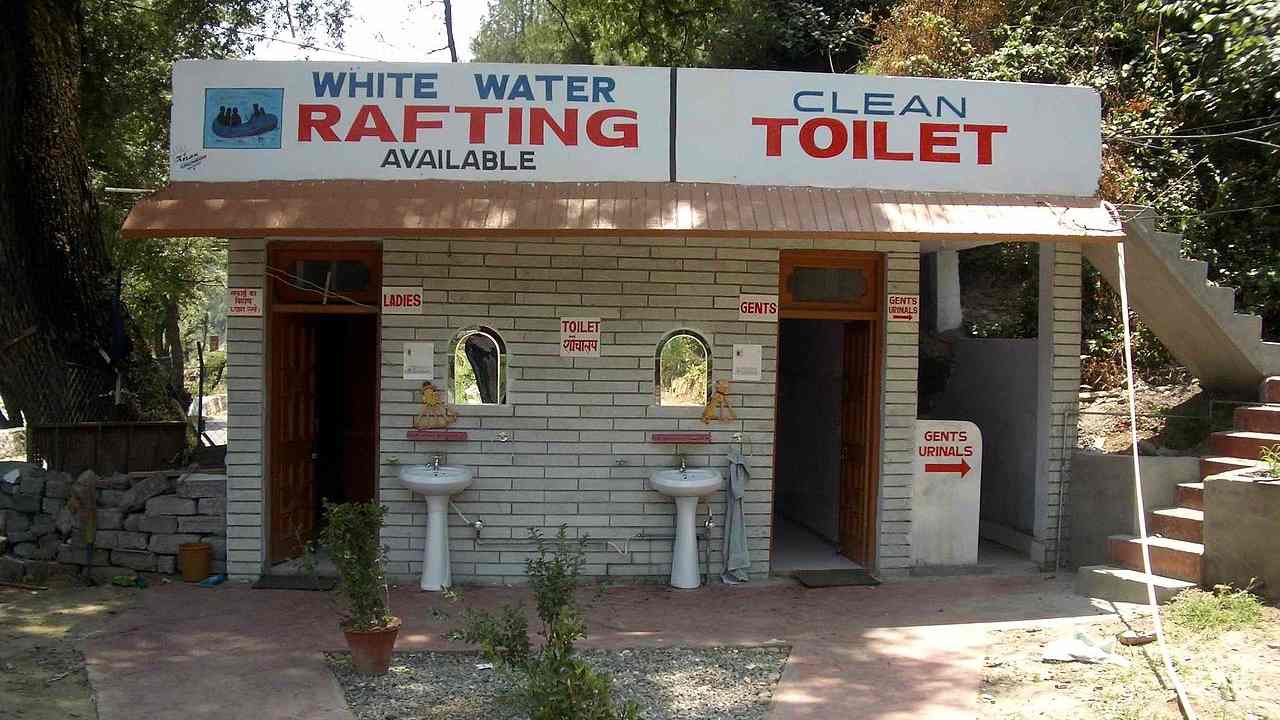 India has built 100 million toilets in about six lakh villages, and another 6.3 million in cities in the last four years

"The ODF status declaration was done on the basis of a baseline survey conducted in 2012 by panchayats, rural housing and rural development department. The data is very archaic," he claimed.

He said the construction of toilets does not include aspects like providing water and electricity to the toilet blocks, which may also prevent people from using it.

Dayanand Jadhav, executive president of Triratna Prerana, a Mumbai-based NGO working on community toilets, said the claim seems to have been made based on paper.

He said the Swachh Bharat Abhiyan-Grameen has seen a considerable success but cities like Mumbai cannot still be declared as ODF.

At an event on Wednesday, Housing and Urban Affairs Minister Hardeep Singh Puri said, "I congratulate everyone on having achieved the dream of an open defection-free India (except 52 urban local bodies of West Bengal)."

"This has been possible with the participation of the biggest stakeholders of the movement the citizens of this country. We are committed to the prime minister's vision of a SUP (single-use plastic)-free India," he said.