Foxconn said that operation schedules for its facilities in China would follow the recommendations of local governments.

Local Chinese authorities have not blocked Apple supplier Foxconn from resuming production amid a coronavirus outbreak, they said in a statement on Sunday, denying an earlier report in the Nikkei Business Daily.

The Nikkei, citing four people familiar with the matter, said on Saturday that public health experts had carried out inspections at Foxconn's factories and told the company that there was a "high risk of coronavirus infection" at the facilities, making them unsuitable for a production restart. 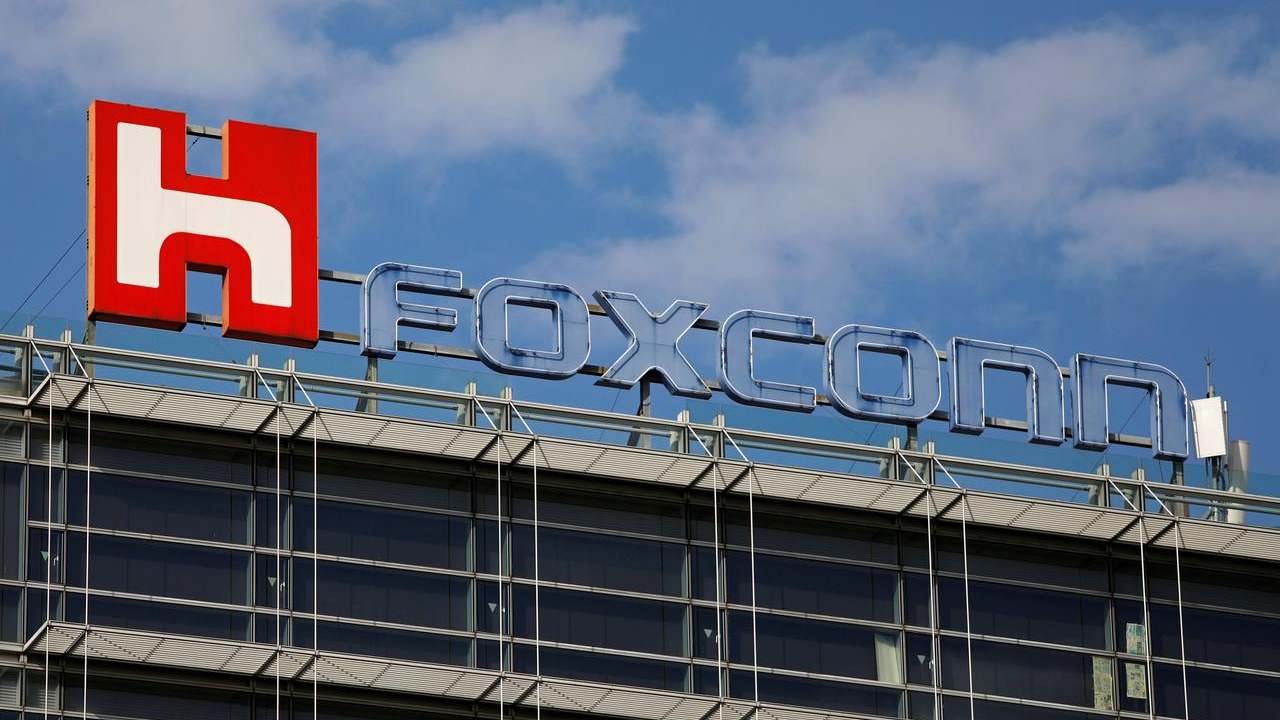 The thousands of workers that work in Foxconn’s factories will need to wear masks, undergo temperature checks, and adhere to a dining system considered safe. Image: Reuters

Shenzhen’s Longhua district, where Foxconn’s largest factory is located, said in a statement on its official WeChat account on Sunday that those reports were untrue and that it was still conducting checks, adding that the company would restart production once inspections were completed.

It said it had received proposals from three Foxconn subsidiaries on 6 February detailing how the Taipei-headquartered firm, which makes smartphones for Apple and other brands, planned to put in place epidemic prevention and control measures.

The thousands of workers that work in Foxconn’s factories will need to wear masks, undergo temperature checks, and adhere to a dining system considered safe, it said in the statement.

“We will announce to the public the company’s production resumption situation in a timely manner,” it added.

A source familiar with the matter told Reuters that tens of thousands of workers had already returned from an extended new year holiday and were waiting to start work on 10 February, even though plants in Zhengzhou, Shenzhen and Kunshan had not received the go-ahead to resume production.

Foxconn on Saturday said in an e-mailed statement to Reuters that operation schedules for its facilities in China would follow the recommendations of local governments, but declined to comment on specific production facilities.

“We have not received any requests from our customers on the need to resume production earlier (than the local governments’ recommendations),” it said.

The Chinese economy will sputter toward normal on Monday after the coronavirus outbreak forced authorities in much of the country to extend the week-long Lunar New Year holiday by 10 days amid mounting alarm over an epidemic that by Sunday had killed over 800 people.

Foxconn could see a “big” production impact and shipments to customers including Apple face disruption if the Chinese factory halt extends into a second week, a person with direct knowledge of the matter told Reuters earlier this week.