Days after rivals Nikon launched its Z6 and Z7 mirrorless full-frame cameras, leaks and reports of a mirrorless camera by Canon touted as the EOS R seems to be floating around.

As per reports by publications Nokishita and Canon Rumours, the EOS R features a 30.3 MP sensor with an ISO sensitivity of 100 to 40,000 which would make it a direct competitor to the Nikon Z6 and the Sony A7 III. The camera will also feature Canon's well-recognized dual-pixel autofocusing and a horizontal-swivel touchscreen. 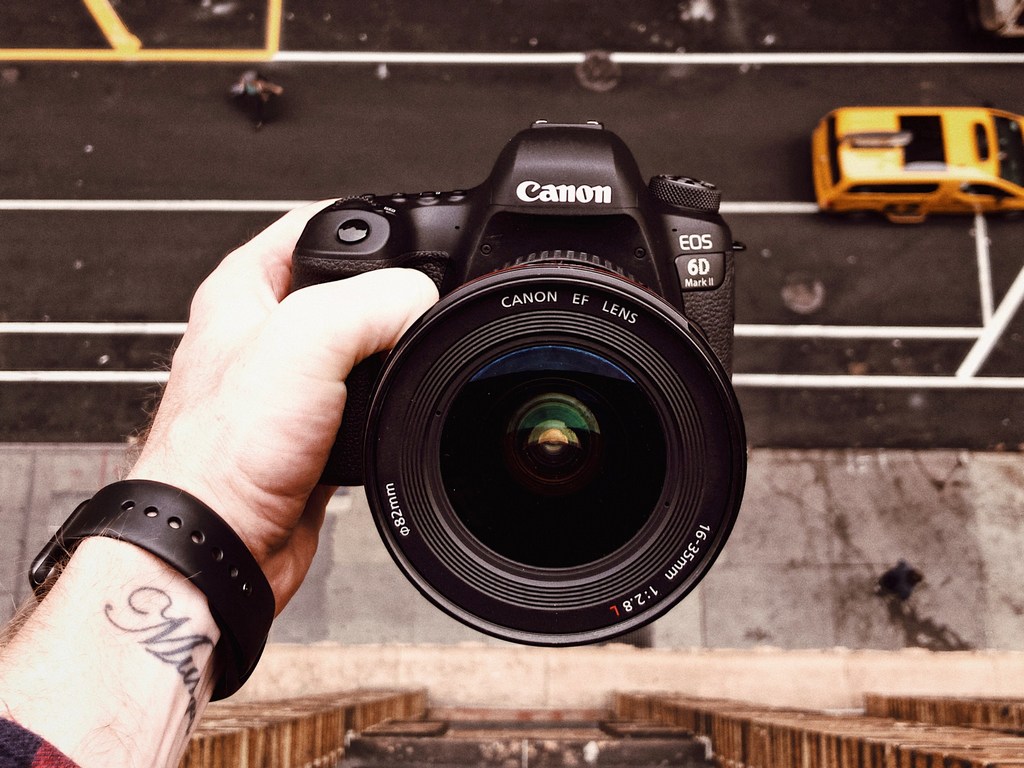 While that is certainly not flagship standard on paper, the EOS R does seem to add a few neat tricks up its sleeve that give it an edge over its rivals. This includes the swivel touchscreen which it's rivals lack and a touch strip on the back that offers finer control than a dial.

This again gives Canon users the edge since Nikon's current Z lenses only include one zoom model and won't include longer-ranged glass until 2019. 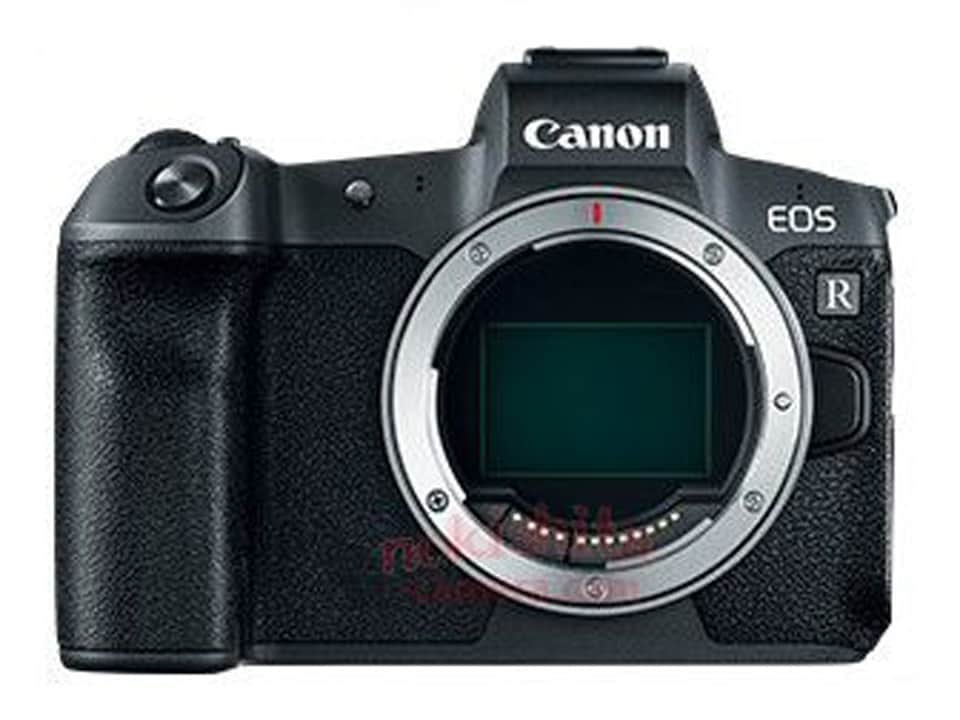 Other details mentioned in the report suggest that the camera will feature an OLED viewfinder with 100 percent RGB colour-gamut coverage and will shoot 8 fps burst mode shots as well. Things don't sound great for video buff though, as the camera will likely be able to shoot 4K video but only at 30 fps and 120 fps slow motion video only at a resolution of 720 p. The Canon EOS R also doesn't appear to include in-body image stabilisation which the Nikon Z6 does.

However, it will eventually boil down to how the camera is priced to determine whether it is worth a shot getting one.