Some Canadian allies have already imposed restrictions on Huawei equipment, citing the risk of espionage

A Canadian government decision on whether to ban Huawei Technologies Co Ltd from supplying equipment to 5G networks is “some ways off into the future yet”, a top official said on Tuesday. 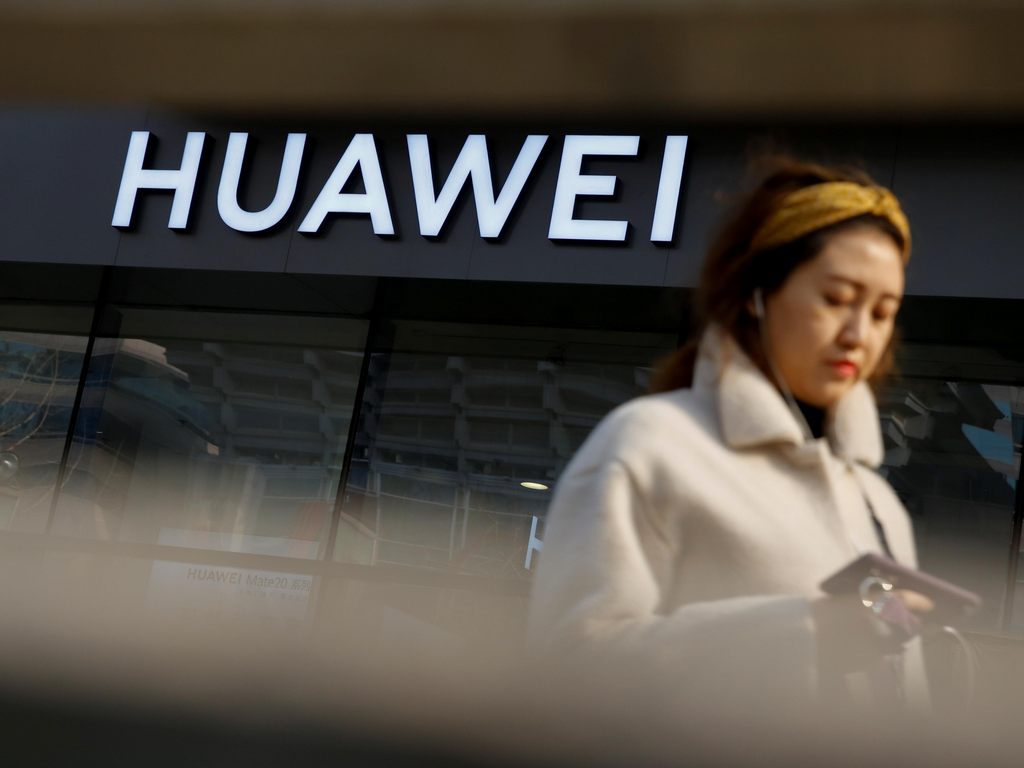 Canadian government mulling on the decision over whether to ban Huawei 5G. Image: Reuters

The comments by Public Safety Minister Ralph Goodale to reporters were the most specific indication yet from Ottawa on the timing of a politically sensitive announcement.

Officials are studying the security implications of 5G networks, the latest generation of cellular mobile communications. Some Canadian allies have already imposed restrictions on Huawei equipment, citing the risk of espionage.

“It’s some way off into the future yet ... it’s certainly beyond weeks,” Goodale said when asked about the timing.

Canada and China are involved in a separate diplomatic dispute over the arrest of Huawei Chief Financial Officer Meng Wanzhou last month in Vancouver on a U.S. arrest warrant.