A senior XDA member has come up with a software mod that actually showcases some noticeable improvements to the imaging quality on the OnePlus 5 and the OnePlus 5T.

While many OnePlus owners would be satisfied with the camera performance and image quality of the OnePlus 5 and 5T devices, our review of the same devices saw blotchy textures, and average low light performance. OnePlus has been working on the software behind its cameras and has been issuing several updates to improve them. But sometimes it's just never enough. 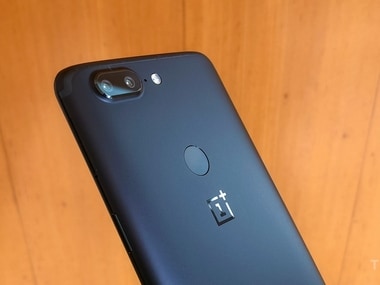 A senior XDA member txx1219 took the tweaking bit seriously and has now come up with a mod that actually showcases some noticeable improvements to the imaging quality on the OnePlus 5 and the OnePlus 5T.

Tweaking the camera's software, now allows the same camera to click sharper photos with more details. The folks at XDA have also put up some comparison images, that reveal quite a bit of improvement against what OnePlus's camera software offers.

While the results are great, applying the mod is a bit of a task and will require some knowledge about tweaking to the software inside your OnePlus device.

Since the mod has been provided as a Magisk module, owners will need to have Magisk installed as the root method.

Another prerequisite is the need for the original OnePlus Camera app sans any updates, that you may have received from the Google Play Store. This is because the mod works off the original camera app. 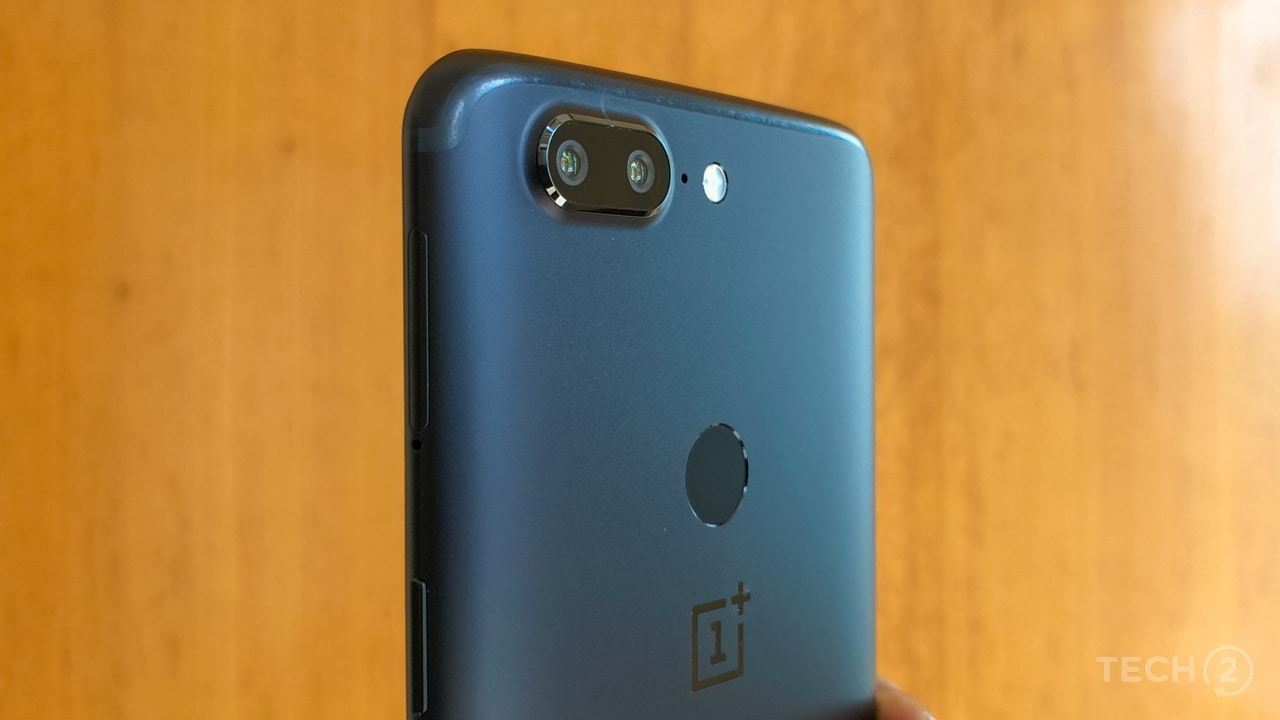 The OnePlus Camera M Mod will bring a noticeable improvement in your smartphone's imaging quality.

XDA recommends that you head into the Camera's 'app info' menu and then disable and re-enable it to force the app to revert to its original camera software.

Once everything is setup all you need to do is download the module (software) from the XDA Forums thread or simply use the flashable ZIP file to install it.

Additionally, the mod also works on AOSP-based ROMs such as OmniROM so you could also install the same on other devices that support such ROMs.