Cambridge Analytica had made use of a range of personality quizzes, designed similar to Kogan's app, to siphon off user data.

It would seem that the net over the entire Cambridge Analytica scandal is widening with every passing day. Last we heard, Facebook had increased the number of affected Facebook users in the data breach from 50 million to 87 million. Now reports are coming in that the number may be even higher than that.

A figurine is seen in front of the Facebook logo. Image: Reuters

As per a report by The Guardian, evidence handed over to a Department for Digital, Culture, Media, and Sport select committee said that Cambridge Analytica might have used data from more than the 'This is Your Digital Life' app to give targetted political ads. The evidence was handed in by ex-Cambridge Analytica employee Brittany Kaiser, as per the report.

To recall 'This is Your Digital Life' was a personality quiz app developed by Alexander Kogan and downloaded by 270,000 Facebook users. The app not only tracked the 270,000 users but also their friends to ultimately collect data from nearly 87 million people. The data collected using the app was then sold to Cambridge Analytica who in turn used it to manipulate the US 2016 elections in favour of Donald Trump. 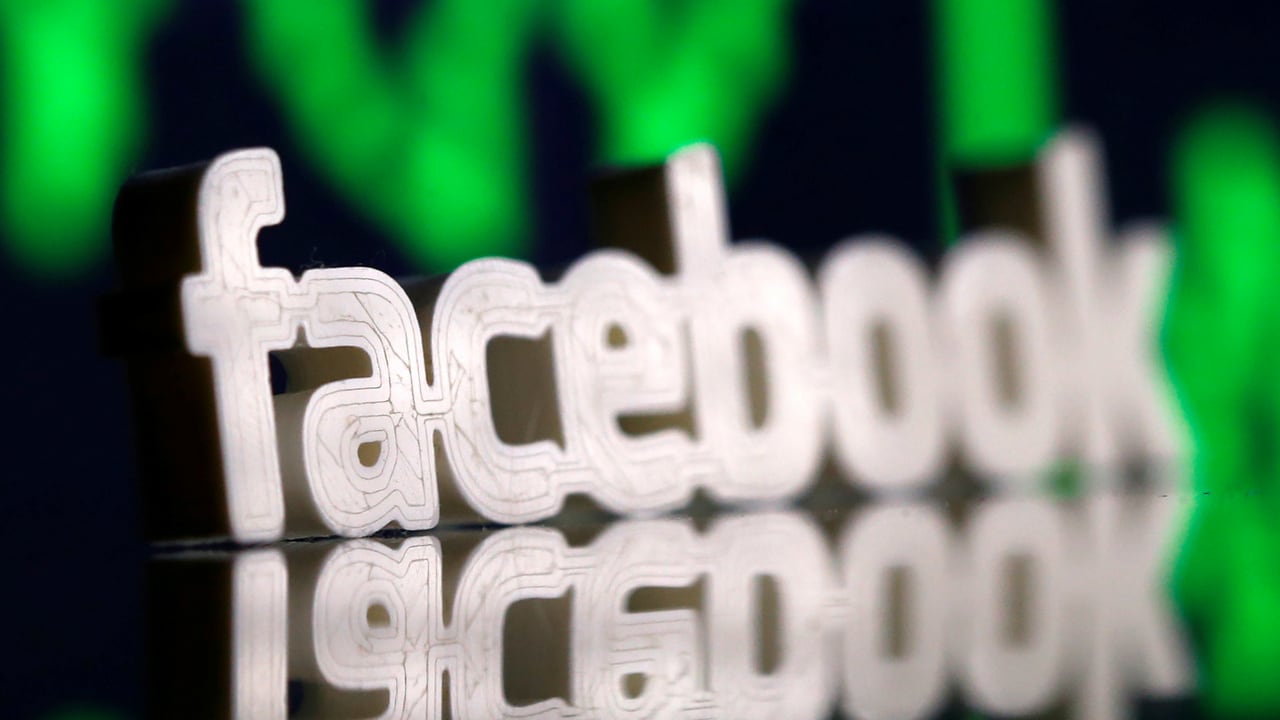 “I do not know the specifics of these surveys or how the data was acquired or processed. But I believe it is almost certain that the number of Facebook users whose data was compromised through routes similar to that used by Kogan is much greater than 87 million; and that both Cambridge Analytica and other unconnected companies and campaigns were involved in these activities,” said Kaiser, as per the report.

As per her, Cambridge Analytica had made use of a range of personality quizzes, designed similar to Kogan's app, to siphon off user data. She said that the data firm's creative, psychology, and data science teams would work on designing the questions to be used in the apps.

According to Kaiser, she used to give examples to clients about how not all the viral quizzes one saw on Facebook were designed by Cambridge Analytica, SCL or its group affiliates. Kaiser says that these apps were designed specifically to harvest data from individuals using Facebook as the tool.

“So I know, at least of those two examples, the music version and the sex compass, which were both quizzes that were separate from Aleksandr Kogan’s quiz. Therefore it can be inferred or implied that there were many additional individuals as opposed to just the ones through Aleksandr Kogan’s test whose may have been compromised,” said Kaiser in her evidence, as per The Sun. 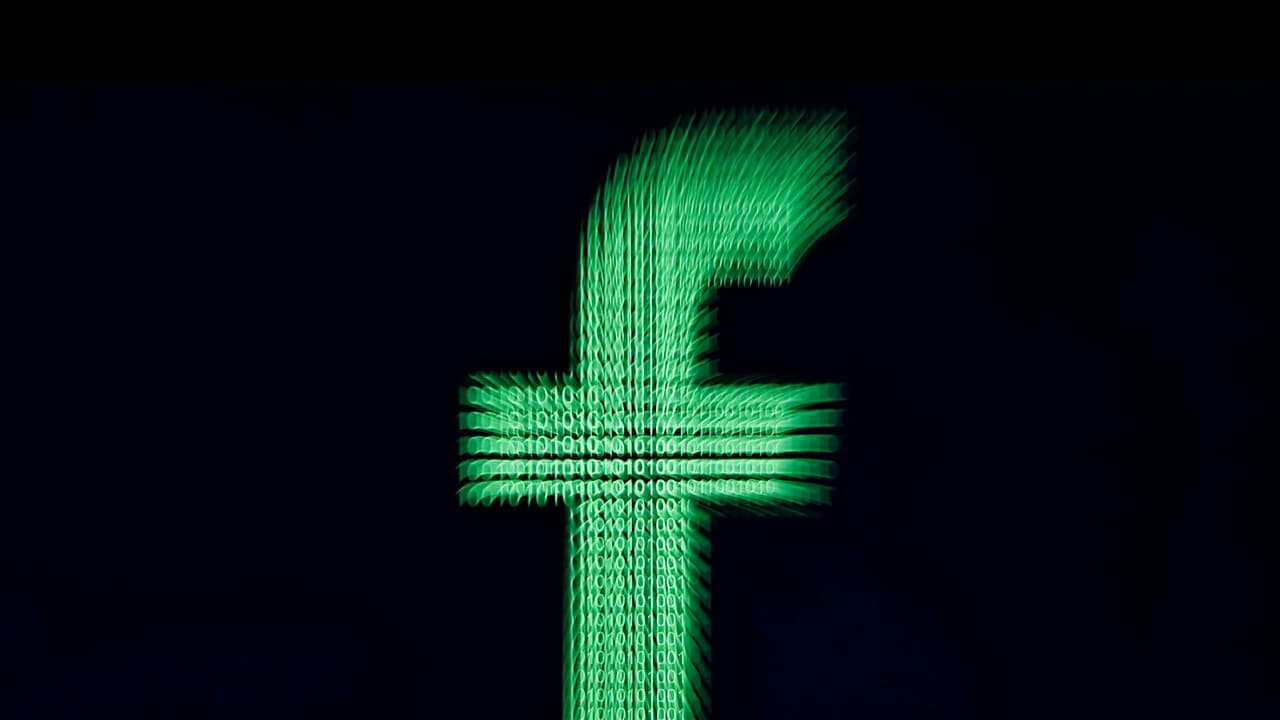 So just how many more users data has been compromised? No one knows for sure but this does raise more and more questions regarding Facebook's privacy policy.

More recently Mark Zuckerberg was grilled for 10 hours over the course of two days in a US Congressional hearing. Zuckerberg has vowed to change Facebook's privacy standards and also said that he will ensure that the social media giant will not interfere in any election.