Brave browser has introduced a new advertising model that will reward its users for clicking on ads. While the browser blocks privacy-invading web ads and trackers by default, the new Brave Ads will be separate from them and be only visible to users who opt into the new program called Brave Rewards. 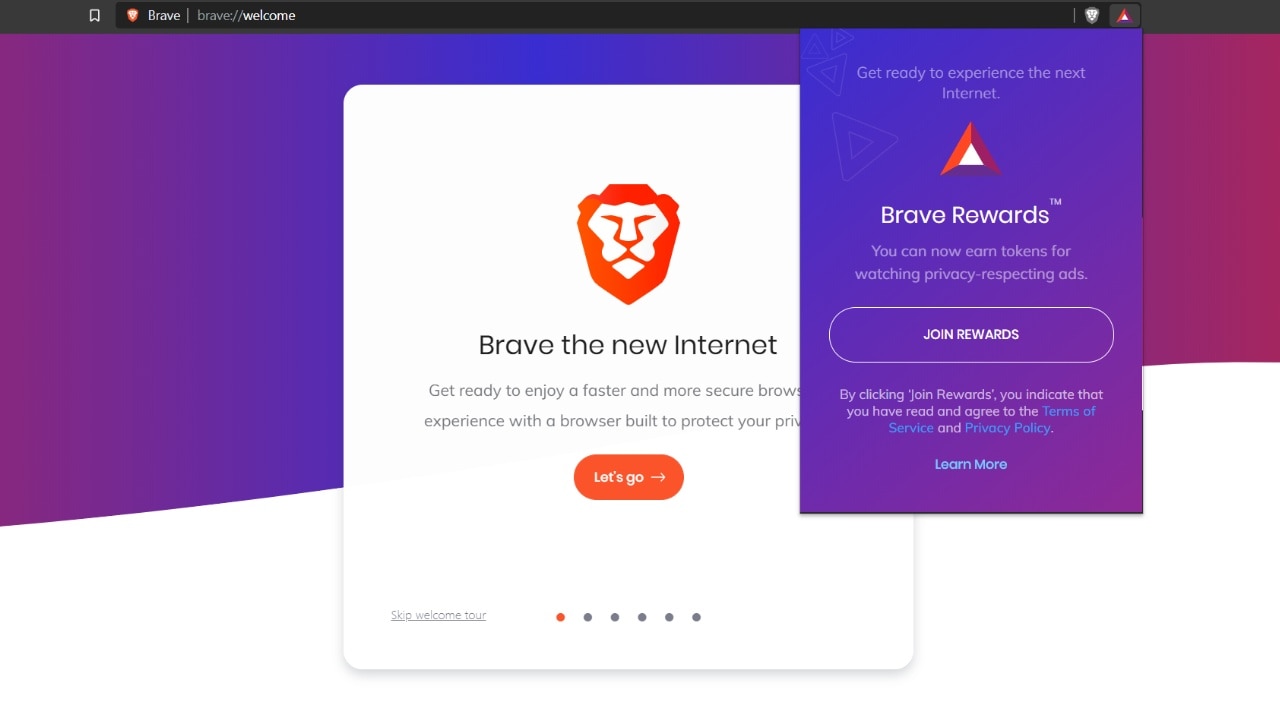 Brave Ads is the browser’s new advertising model that will let users earn up to 70 percent of the ad revenue whereas the remaining 30 percent goes to Brave. The payment will be given out in the form of cryptocurrency tokens called Basic Attention Token or BAT. It’s based on the Ethereum blockchain. At the end of the monthly cycle, all the tokens are collected as Brave Rewards that can be either claimed or donated to the user’s most visited sites or sent as tips to content creators.

The Brave web browser is based on the open-source Chromium project by Google. Few other popular browsers including Chrome, Opera and Vivaldi are based on the same. It was developed by the JavaScript programming language founder and co-founder of Mozilla and Firefox, Brendan Eich serves as the CEO of Brave software, the developer of Brave browser. A few months ago, Google had announced its controversial ‘Manifest V3’ standard that essentially was trying to get rid of ad-blockers. Since Google has control over the standards of Chromium, many developers protested this move. However, Brave and other Chromium-based browsers including Opera and Vivaldi told ZDNet that they will continue blocking third-party ads. Brave also made a blog post announcement recently about improving its ad-blocker performance by 69 times with its new engine. Google later clarified that it doesn't want to kill ad-blockers but it wants to protect the user's privacy.

At the time of writing this article, Brave Rewards wasn’t available in India. Brave Ads is a desktop-only feature for now and it’s available on Linux, macOS, and Windows.

Temple Run 2 for iPhone and iPad out now