Google has proposed a few changes to the way extensions work right now.

Google is reportedly working on making some major change to Chrome and the way extension behave on the browser. And from how the change has been interpreted, this may lead to a wipe off of the ad blockers, at least some of them.

This news was first spotted by The Register, in a Chromium bug tracker, where a developer called Raymond Hill raised concern that upcoming changes to certain Chrome APIs would mean his extensions like uBlock Origin and uMatrix, can "no longer exist".

The plans for this change has been detailed in a public document called Manifest V3.

In here, Google has proposed a few changes to the way extensions work right now. One of these changes is taht users will now have more control over what extensions do and which sites they interact with. Google is also changing the permissions system of the extensions so that these cannot ask for blanket access to every site. Another security change is that extensions will no longer be able to load code from remote servers. Essentially, this will keep away extensions that pose as something else before you download them, and once published they turn malicious.

At this point, you will probably question, how is this change affecting ad blockers?

To understand that, you have to know that there are two APIs — webRequest and DeclarativeNetRequest API. With the new change coming in place, only the ad blockers using the latter API will be permitted. Google says it will also encourage content blockers to instead use declarativeNetRequest.

While the new API would not impact Adblock Plus, which is one of the most popular ad blockers, it may block ad-blocker extensions from many other developers, and as Hill points out in the blog, it will be impossible for other ad-blocker developers to build new and novel filtering-engine designs.

(Fun fact: According to a report by Business Insider, Google, Microsoft, Amazon, and Taboola reportedly pay Adblock Plus to have their own ads whitelisted.) 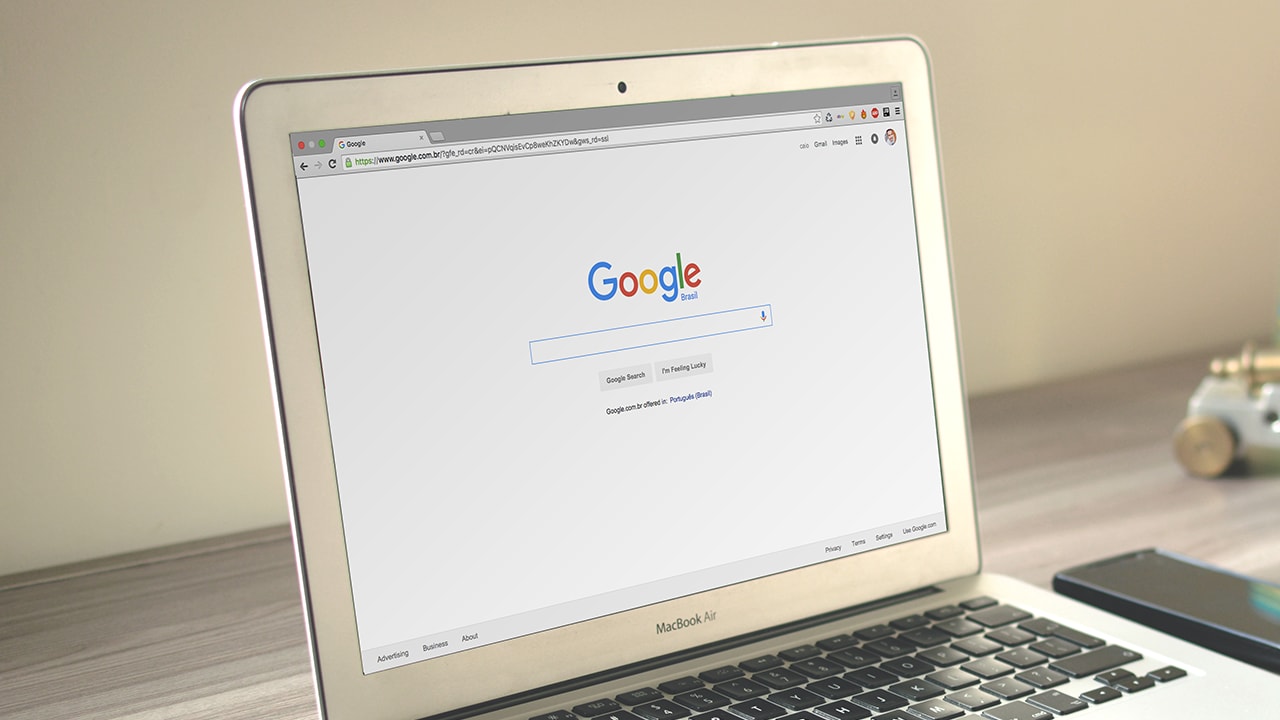 Google, on the other hand, says that it will the webRequest API from blocking and would allow extensions based on the API to only observe network requests. Google also explains choosing DeclarativeNetRequest over webRequest saying that the former API allows extensions to tell Chrome what to do with a given request, rather than have Chrome forward the request to the extension, which happens in the case of webRequest.

If that was a bouncer for you, just know that with these changes, Google intends to improve extension security, give users greater control, and make extension performance more robust. In this process some adblockers may be lost, but they can make a return if their developers switch the API. And if you are an Adblock Plus addict, you have nothing to worry about.