The Black Shark 2 will reportedly have a base variant of 12 GB RAM and up to 512 GB of storage.

After Asus announced the ROG Phone 2 and Nubia said that it would be refreshing the Red Magic 3 with a faster Snapdragon 855 Plus chipset, Xiaomi-backed Black Shark has also decided to up its game. The company is about to launch the Black Shark 2 Pro in China on 30 July with a few upgrades. 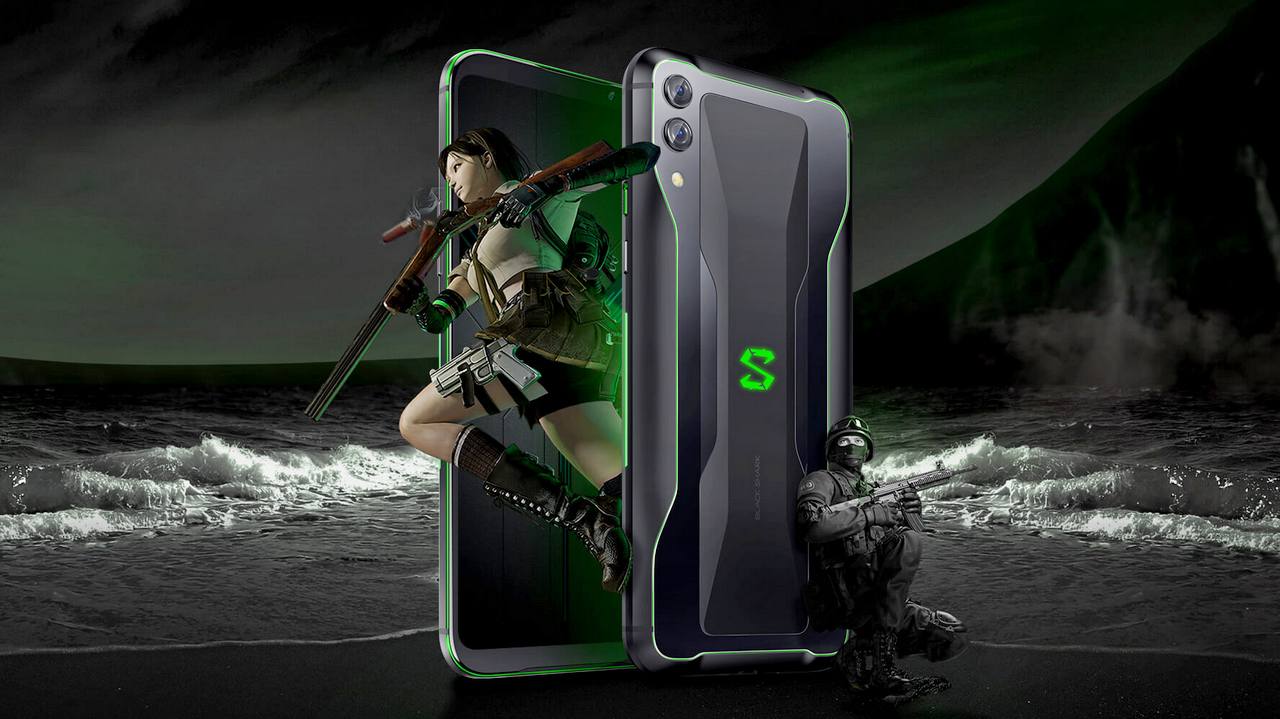 The biggest change is obviously the inclusion of the Snapdragon 855+ chipset giving the phone a 14 percent bump in graphics. Report by mysmartprice indicates that the device will have a base variant of 12 GB RAM and storage options will go as high as 512 GB. The report also states that the device will be available in three colours of Black, Blue and Ice Shades.

A leaked image of the device shows it to have a similar design to the Black Shark 2 which would mean that all the changes occurring will only be on the inside. The pricing of the phone is not known as of right now, but it is up for reservation in China. There's no word on whether the device will be made available in India.