AOC: You don't see a problem here with complete lack of fact-checking with regards to political ads?

Facebook CEO Mark Zuckerberg appeared before a US Senate committee on 23 October to explain why they should let his company undermine the global financial system using Libra.Libra is a cryptocurrency championed by Facebook and governed by a group of private companies (helmed by Facebook) calling themselves the Libra Association. Unlike BitCoin, Libra is meant to be a so-called 'StableCoin', ie, its value is aligned with that of the US dollar. This happens by participating entities maintaining a Libra reserve, where the virtual value of Libra is backed by real currency.

Such a reserve could be worth trillions of dollars, and if the governing body so chooses, it could utterly disrupt global markets by moving the reserve around. 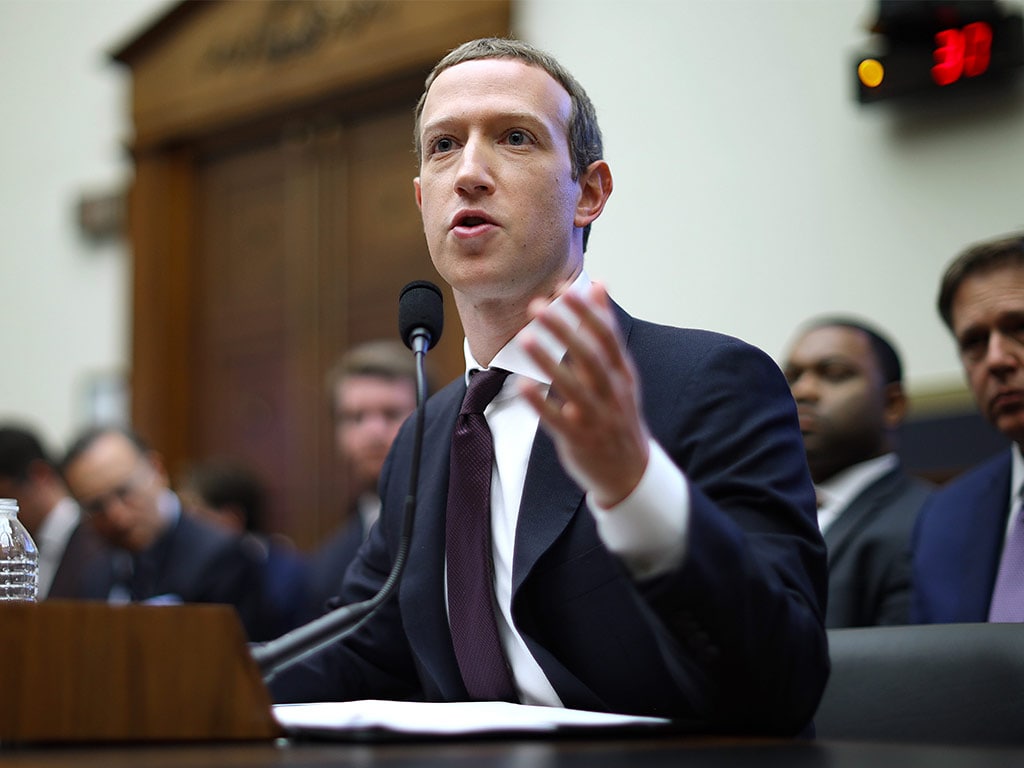 This is extremely scary for regulators and lawmakers alike, and made even scarier by the fact that Facebook — with its rich history of data breaches and a demonstrated inability to maintain user privacy — will have access to data on the spending patterns of the entire world.

Even if the currency isn't misused, the data alone could propel Facebook to new heights of power. That's a terrifying prospect.

Judged by its past

As expected, world governments have no intention of allowing this to happen. Regulatory scrutiny and pushback has been so strong that core Libra Association members ditched Facebook.

The US government is also not keen on handing over even more power to an organisation like Facebook and used the opportunity to rip into the social media giant for its past failings.

As Chairwoman Maxine Waters explained, “With all of these problems I have outlined, and given the company’s size and reach, it should be clear why we have serious concerns about your plans to establish a global digital currency that would challenge the US dollar,”

Of note was a five -minute exchange between Zuckerberg and Democratic senator Alexandria Ocasio-Cortez, where she pointed out that any entity's future actions can and will be judged by its past actions: "In order to make decisions about Libra we need to dig into Facebook's past behaviour with respect to our democracy."

When Ocasio-Cortez asked Zuckerberg when he learnt about Cambridge Analytica, whether he was aware of the issue before The Guardian first published its report in 2015, and when he discussed the issues with senior members of the Facebook board, Zuckerberg stated that he had no idea.

Drawing a line, or perhaps not

She then moved on to Facebook's most recent policy that allows politicians to "pay to spread disinformation".

When the policy was announced, Zuckerberg claimed that politicians would be exempt from Facebook's fact-checking process because their statements are 'newsworthy' and that they should be 'seen and heard'. In other words, politicians are allowed to lie, and Facebook will happily pocket their money for allowing them the privilege. 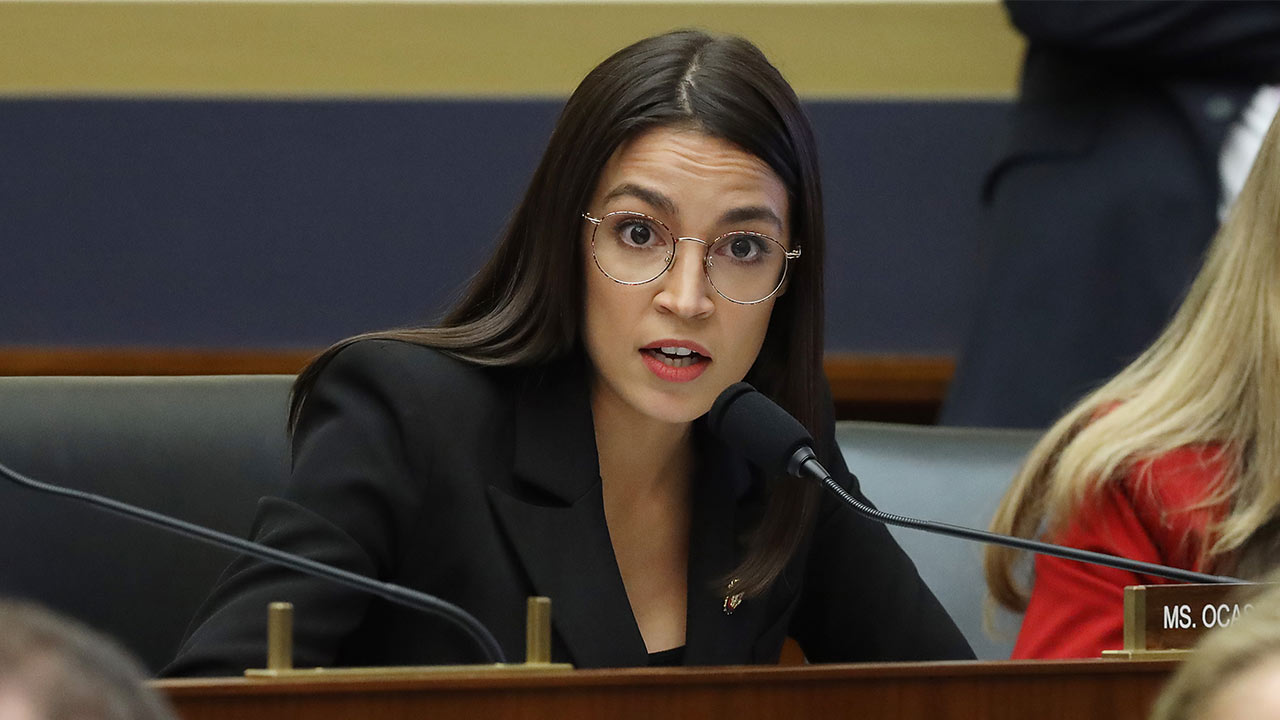 In an attempt to understand the scope of this exemption, Ocasio-Cortez asked whether she'll be allowed to target black communities with ads misstating voting dates.

To this, Zuckerberg responded in the negative, and added that any ads that incite violence or could lead to voter suppression would be taken down.

But when asked if she could run a fake news campaign targeting Republicans stating that they voted for her Green New Deal — a proposal by Ocasio-Cortez that outlines a plan for addressing economic inequality and climate change issues, Zuckerberg tried to skirt the question with vague replies about the answer being dependent on 'many factors'.

When Ocasio-Cortez pointed out that it was a simple yes/no answer, Zuckerberg responded that it would 'probably' be OK to spread fake news in that manner.

AOC: You don't see a problem here with complete lack of fact-checking with regards to political ads?
Zuckerberg: Lying is bad. In a democratic society, people need to see for themselves whether the people they're voting for are liars.

Clearly, Zuckerberg wants Facebook to be a significant ad platform, but he has no interest in shouldering any responsibility. This attitude is all the more disturbing in light of the fact that Facebook is also strongly opposed to regulation.

Facebook's overall attitude towards self-governance was put starkly into perspective by Ocasio-Cortez's last question: Why is The Daily Caller listed as a fact-checker on Facebook?

The Daily Caller is far from an impartial 'news' site and has well-documented ties to white supremacists.

Zuckerberg's response? We didn't appoint them, an organisation called the Independent Fact-Checking Network did.

He added, perhaps blind to the irony in his statement, that the Independent Fact-Checking Network ensured that approved publications met "rigorous standards" for fact-checking.

A nonplussed Ocasio-Cortez, who clearly didn't miss the irony in Zuckerberg's statement, asked: "So... you would say that...  White-supremacist-tied publications... meet a rigorous standard for fact-checking?"

(Also read: Facebook tried to sell Libra as a boon for the unbanked, but failed to build even a remotely coherent case for it.)

Daily horoscope for 15 January: Check what the stars have in store for you this Saturday