The Asus ROG Phone 5 is expected to be fuelled by a 6,000 mAh battery, which would come with support for a 65 W fast charging tech.

Asus is gearing up to launch the new ROG Phone 5 on 10 March in a global event. The phone will be a successor to the Asus ROG Phone 3. The brand will launch new gaming accessories alongside the smartphone and gaming headsets that will add to the ROG Cetra series which was seen last year. The launch in India is scheduled at 4.15 pm IST on 10 March. According to a company statement, the new device will feature a stunning display, top-notch performance and audio, ultimate speed and control, and cutting-edge technology.

In a recent report, the Asus ROG phone 5 received 3C and TENAA approvals in China. Two ROG phone 5 were spotted on TENAA with identical preliminary specifications. 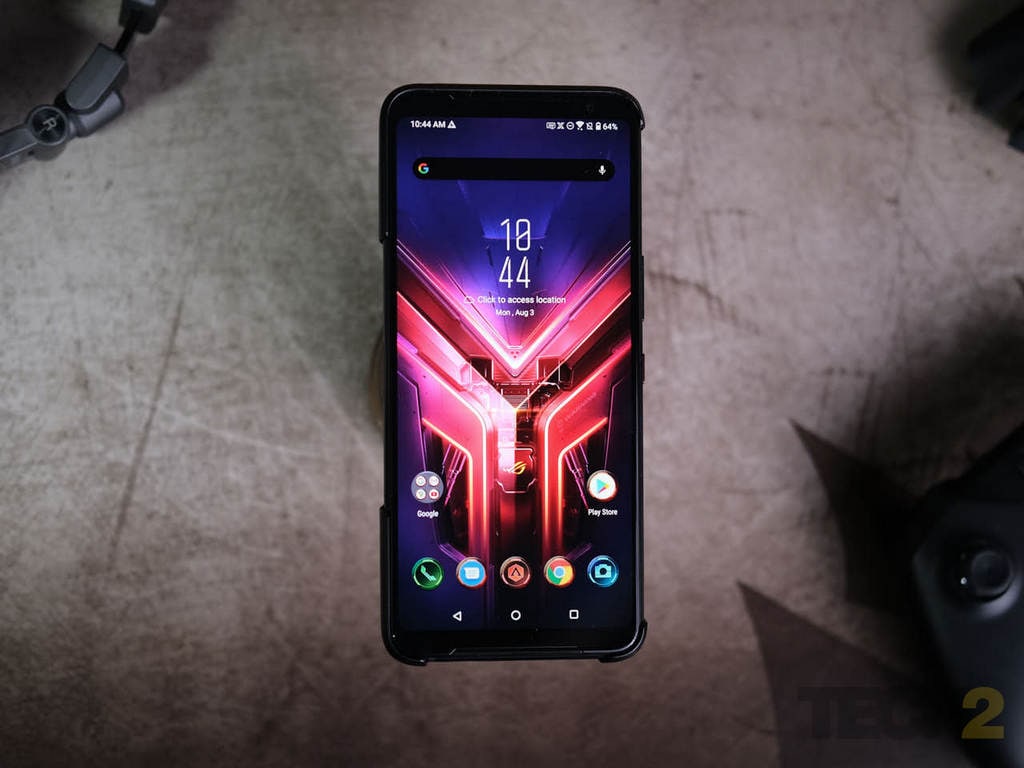 The ASUS_I005DA spotted on TENAA features a 6.78-inch display and run on the Android 11 operating system out of the box. It will feature a 6,000 mAh dual-cell battery and 65 W quick charging. Some of these specs would also be available for ASUS_I005DB.

The ASUS_I005DA will have a secondary screen with RGB-lit ROG logo at the back with the Tencent Games logo. The phone will get a triple rear camera setup stacked horizontally which will include a 64MP primary camera. Powering the phone would be the latest flagship-grade Snapdragon 888 processor.

Another report suggests that the upcoming gaming phone could come with a 144 Hz refresh rate display. The ASUS_I005DB specs are still under wraps and is said to be a more affordable version of the gaming phone.

For more details, we will have to wait till the phone officially launches in India.