Asus ROG Phone 3 is likely to house a 6,000 mAh battery that will come with 30W fast charging support.

Asus has confirmed that it will launch its ROG Phone 3 on 22 July at 8.15 pm IST in India.

A teaser also appeared on Flipkart, confirming the launch date and time of the smartphone. The company has also teased a short video on Twitter announcing that the upcoming gaming smartphone will be powered by Qualcomm Snapdragon 865+ processor. 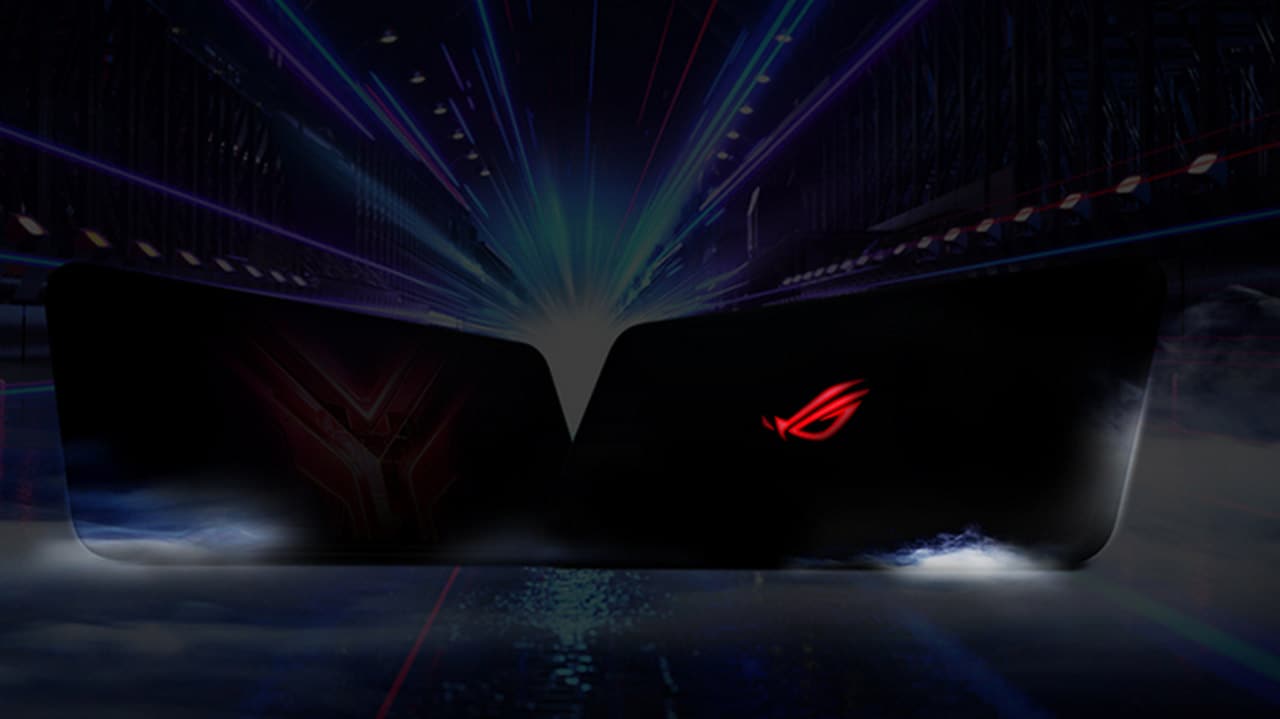 Gamers, buckle up. The Ultimate Gaming Weapon is coming with super hot upgrades, to transform you into Gaming Gods! Watch @CarryMinati declare his admiration for the #ROGPhone3, that is the world’s first smartphone to be powered by the @qualcomm_in Snapdragon 865 Plus! pic.twitter.com/HY4rxVqGsO

The upcoming device is likely to have a 64 MP primary camera, a 13 MP secondary camera and there may also be a tertiary telephoto camera.

Asus ROG Phone 3 is likely to house a 6,000 mAh battery that will come with 30W fast charging support.

In addition to this, the smartphone might offer 12 GB RAM and run on Android 10.