Asus ROG 3 phone is likely to be powered with Qualcomm Snapdragon 865 SoC paired with 12 GB of RAM.

The Asus ROG Phone 3 will be launched by the company on 22 July at its ‘ROG Game Changer’ event. The official website has started a countdown on the unveiling of the next gaming phone by Asus.

The same Asus phone appeared on the Geekbench website with 8 GB RAM and model number ASUS_1003DD.

The listing suggests that it will come powered with Qualcomm Snapdragon 865 SoC paired with 12 GB of RAM. The device will run on Android 10. It has received 910 and 3229 in single-core and multi-core tests, respectively. 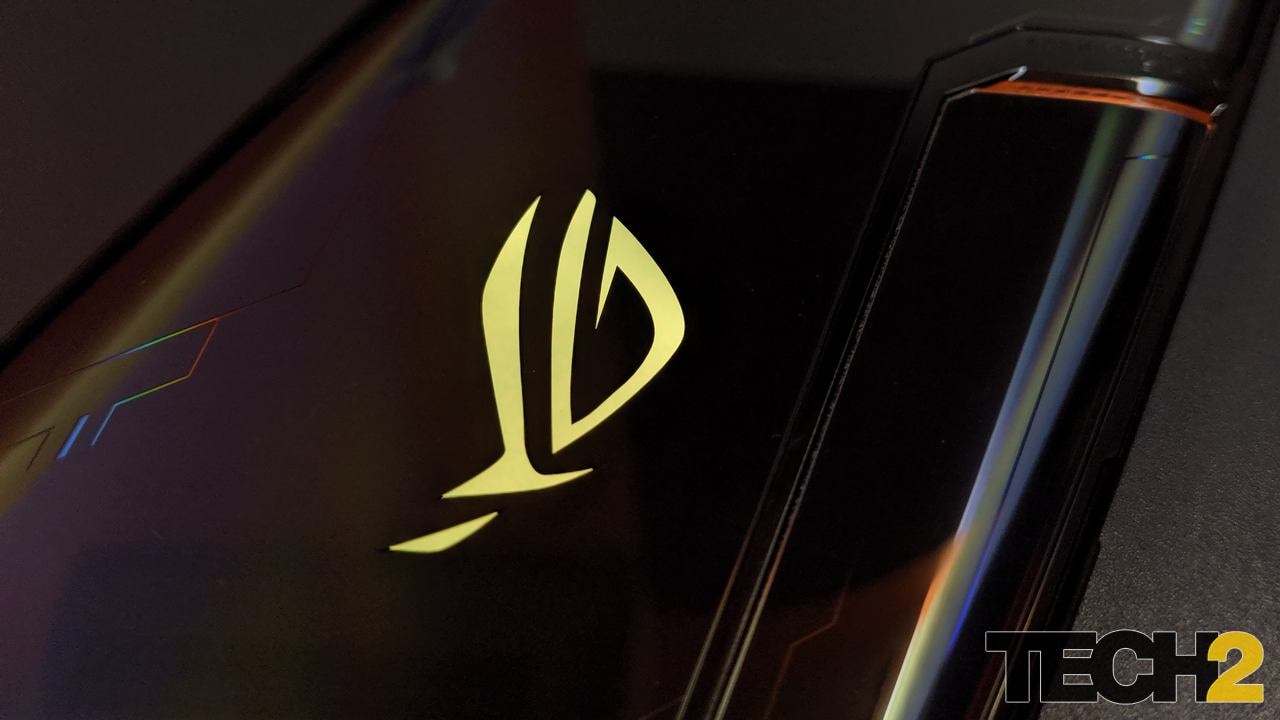 As per a report by XDA Developers, the ROG Phone 3 is expected to have 6.59-inches full HD+ display. The refresh rate is expected to be 120Hz at a minimum.

The upcoming device is likely to have a 64 MP primary camera, a 13 MP secondary camera and there may also be a tertiary telephoto camera.

A report by TechRadar says that Asus ROG Phone 3 will house a 6,000mAh battery with 30W fast charging support.

The launch event in India will start at 8 pm, however, it is not clear yet if there will be a separate event for India in the future.

Asus ROG Phone 3 with up to 12 GB RAM goes on sale in India: Pricing, specifications