The smartphone is expected to be equipped with up to 16 GB RAM and 512 GB of internal storage.

Asus India is hosting the first global ROG Phone launch event of the year today, 22 July. The company will be unveiling the ROG Phone 3 gaming smartphone at the event. At the end of the global event, the company will also be making some India-specific announcements for the smartphone, today. 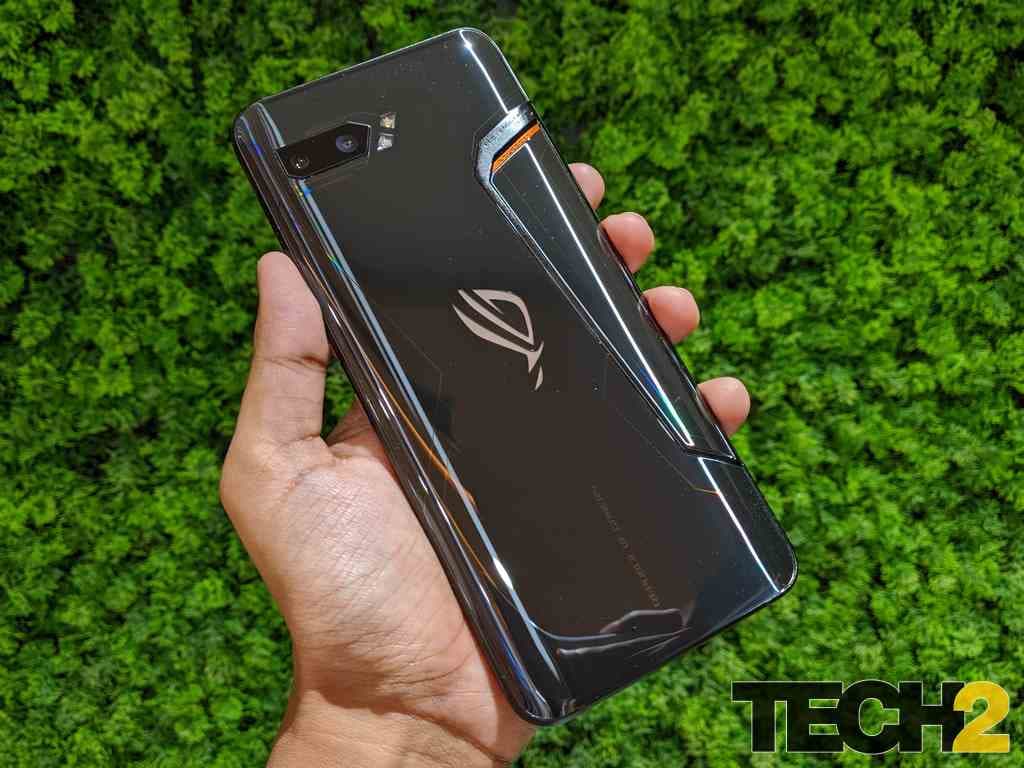 Asus ROG Phone 3 launch: How to watch it live

The event is scheduled to kick off at 8.15 pm IST today, 22 July. The launch will be livestreamed on Asus India's official YouTube channel. The webcast link is embedded below.

While officially, the smartphone's specifications will only be revealed today, but so far, various reports have claimed to spill the tea about the ROG Phone 3, and it feels like we pretty much know what the gaming smartphone by Asus would be like.

First of all, we know that the Asus ROG Phone 3 will be a Flipkart-exclusive.

Further, reports claim that the gaming smartphone will be powered by Qualcomm Snapdragon 865 Plus chipset with 5G compatibility. The smartphone is expected to be equipped with up to 16 GB RAM and 512 GB of internal storage.

The phone is expected to feature 6.59-inches full HD+ display with a refresh rate of 120Hz. It may be equipped with a 6,000 mAh battery with 30W fast charging support and run on Android 10.

Another recent leak hinted that the ROG Phone 3 could come with support for features like Android 10 OS, Wi-Fi 802.11ax, Wi-Fi Direct, and Miracast.

While camera isn't a priorty on a gaming smartphone, Asus ROG Phone 3 is still expected to feature some of the latest camera trends. The smartphone is believed to feature a quad-camera setup, including a 64 MP primary camera, 13 MP ultra-wide camera, an 8 MP telephoto camera.

The phone runs on Android 9.0 Pie and has a stock Android UI like the Asus 6Z. Users can also opt for the ROG UI which is optimised for gaming.