The Asus ROG Phone 2 is going to be officially launched in China on 23 July. While we know that the upcoming gaming phone is going to be powered by the Qualcomm Snapdragon 855 Plus SoC, a new listing on China’s TENAA agency revealed that the phone will have a 6.59-inch display and a massive 5,800 mAh battery. 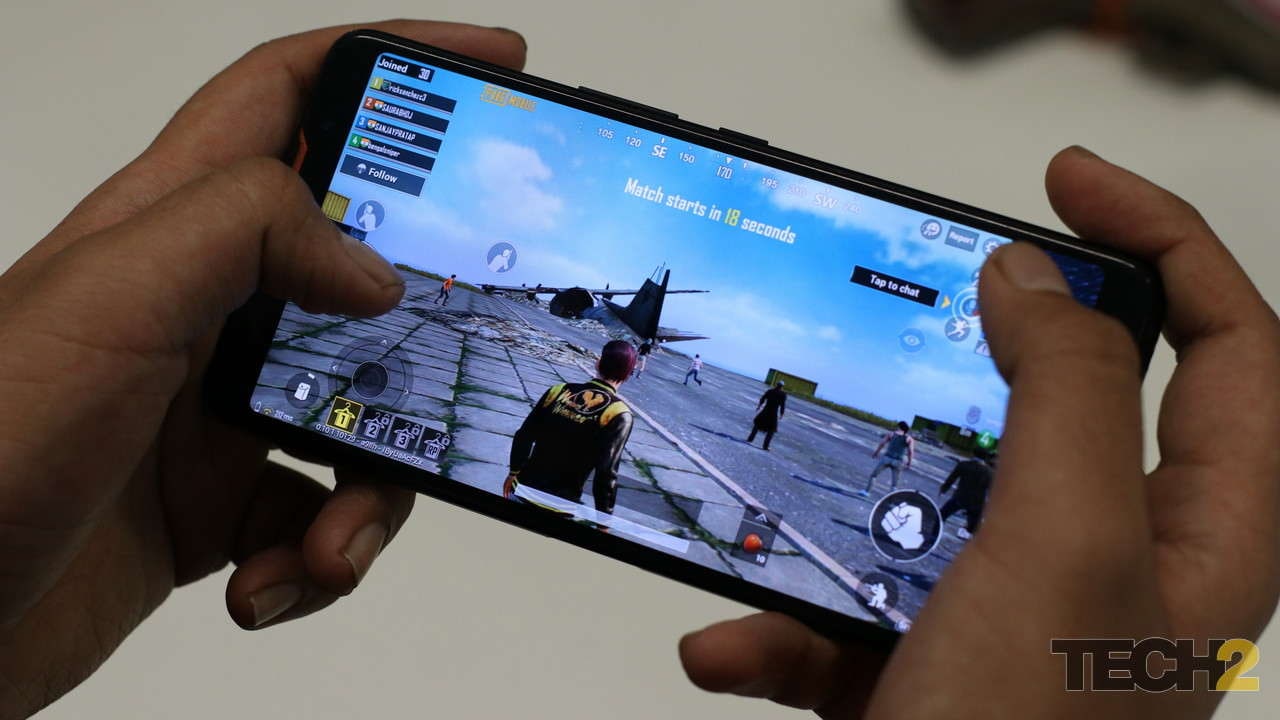 According to a report by 91mobiles, two variants ASUS_I001DA and ASUS_I001DB were spotted. Apart from the SoC and battery capacity, it also mentioned the dimensions to be 170.99 x 77.6 x 9.78 mm. The Snapdragon 855 Plus is an overclocked version of the Snapdragon 855 with higher clock speeds of the CPU and GPU for better performance. Another variant ASUS_I001DC was spotted on Geekbench that specified the phone could come with 12 GB of RAM running on Android 9 Pie with the ROG custom skin over it. Scoring 3616 points in a single-core test and 11,103 points in multi-core, it managed to fare better than most of the phones powered by the Snapdragon 855. Live images were also leaked that showed three different refresh rates including 60, 90 and 120 Hz and a notch-less display. The phone is getting close to its launch date and we will soon know all the official specifications soon.