Apple iPhone 8 launch: The 10th anniversary special iPhone X might be priced at $1,000

According to a developer named Steve Troughton Smith, the iPhone 8 will feature 2GB, while the iPhone 8 Plus and iPhone X will both feature 3 GB.

Apple's upcoming iPhone will be called the "iPhone X" and is expected to be priced at nearly $1,000, media reports said, adding that two other new smartphones may be called "iPhone 8" and "iPhone 8 Plus". 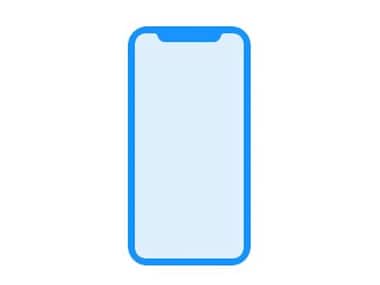 Reported by Apple news website 9to5Mac late Sunday, the new devices will be unveiled at Apple's mega event, to be held at the Steve Jobs Theatre at its new headquarters in California on 12 September.

As for the front shooter, the device houses 7 MP camera with support for 1080p video at 30 fps. Meanwhile, Apple's iOS 11 Golden Master (GM), the final version of the software, has also been leaked, revealing more about the products to be unveiled.

According to The Verge, there's been some new revelations about the 3D face scanner, wireless charging and Apple TV.

"It appears that you can use Face ID to not only unlock your phone but also use it to confirm purchases in iTunes and the App Store," the report added. One of the iPhone models may be charged wirelessly. Smith also pointed out that the Apple TV will have 4K resolution.

This year's launch marks the 10th anniversary of the iPhone. Analysts have predicted that riding on the "better-than-expected iPad and iPhone sales", the upcoming flagship device could make the Cupertino-based giant the first company to reach and sustain a $1 trillion market cap.

According to a report in MarketWatch, the stock momentum has added $56 billion to the company's market cap since the announcement of its third quarter results.