The “Getting started guide” included inside the box of the iPhone XS mentions the AirPower.

Apple's wireless charging pad was announced alongside the iPhone X launch last September and is yet to be anywhere on sight. This left a lot of us to wonder whether Apple had abandoned plans of the AirPower wireless charger. Well, it seems like we could see it on store shelves soon. The wireless charging mat was expected to initially launch in March 2018, then in June 2018 and then at the recent iPhone launch event. However, every time, Apple’s stayed away from mentioning anything about it. A recent report also reveals Apple analyst Ming-Chi Kuo predicting the launch of the AirPower wireless charging mat to be available soon, but to little evidence to suggest a date.

A new report by 9To5Mac now states that the “Getting started guide” included inside the box of the iPhone XS mentions the AirPower, confirming the fact that we could see it being unveiled soon. Other sources, in the meantime, suggests that product is still riddled with problems and maybe disastrous for a company as meticulous as Apple.

Soon after the recent iPhone launch event, leaker Sonny Dickson cited several sources inside the company who work on AirPower and feel it ‘may be doomed to failure’, even before it is launched. 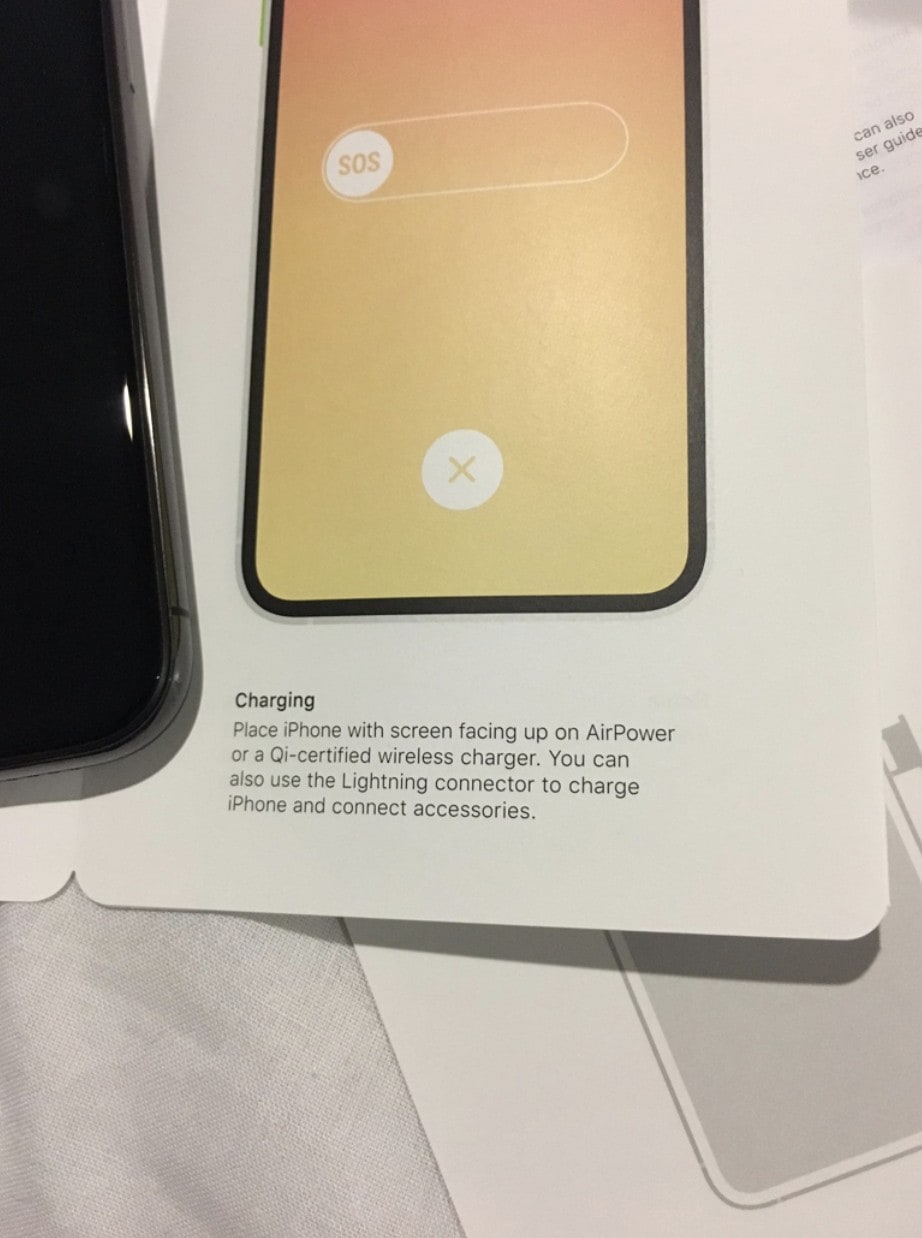 The AirPower charging pad functions, unlike Qi-based wireless chargers. Instead of charging just one device wirelessly, the AirPower is said to be an extension of the Qi standard that allows you to place more than one device on any area of the mat. It's also integrated with iOS, so while charging an iPhone alongside other devices, the iPhone becomes a display for the AirPower, showing the battery status for each device through a neat interface.

Apple is expected to host another launch event in October, so we can be a little hopeful that the company finally launches the wireless charger, which seems like a blessing in disguise for people who have a bunch of Apple devices to charge when they go to bed at night.