Both leaked images show the iPhone X Plus in silver and the 6.1-inch iPhone in space grey.

Apple is expected to launch its new iPhone model later this September, but as we inch closer to the launch date, more leaks are beginning to surface. Now, images of what are claimed to be dummy units of two of the three expected new iPhone models have shown up online. 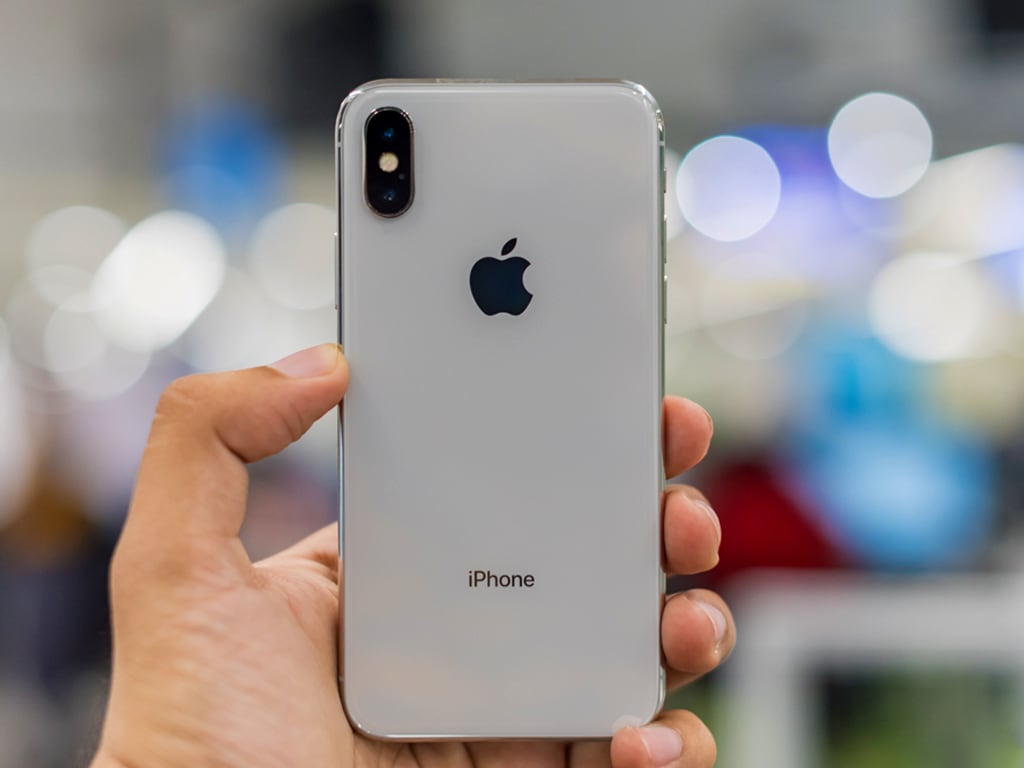 Popular tipster Ben Geskin has just shared images of what he claims to dummy units of the more premium 6.5-inch iPhone X Plus and the affordable 6.1-inch LCD iPhone. The images don't really give us anything new to geek out on but do confirm older reports which said that the 6.1-inch iPhone would feature a single-lens setup while the premium iPhone X Plus would get a dual-lens camera setup. 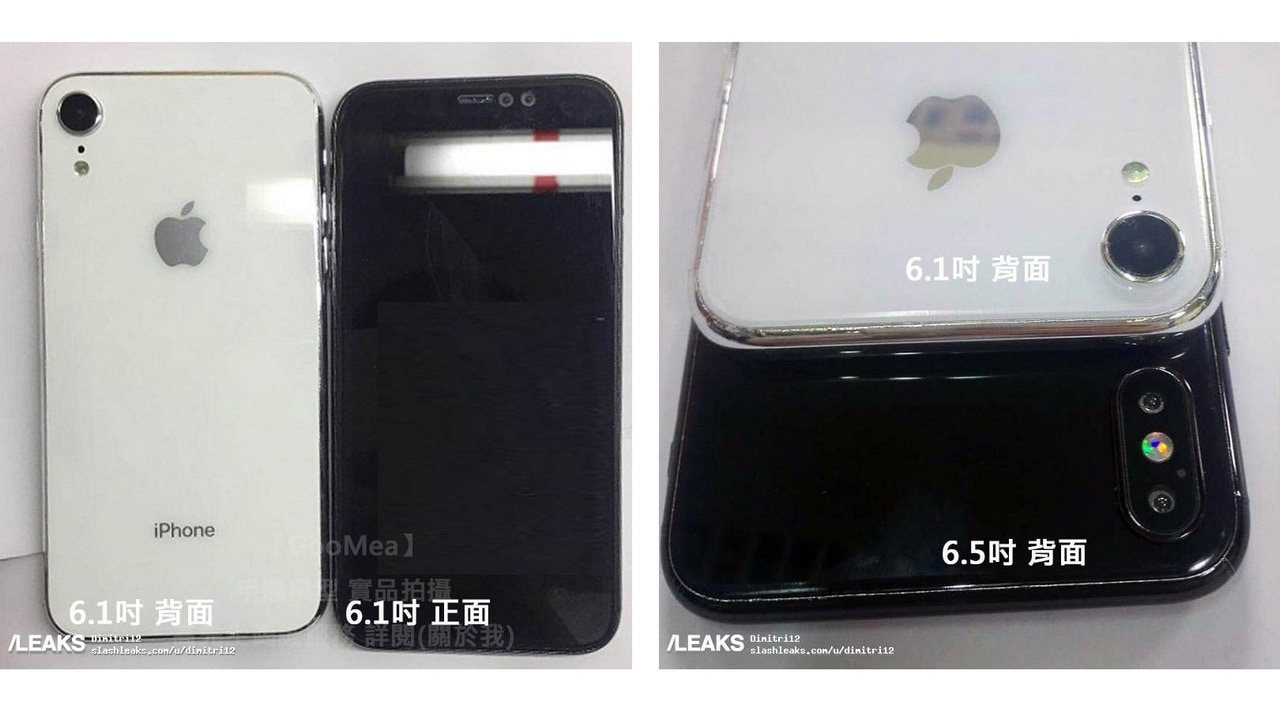 Similar to the images revealed by Geskin, a report by Slashleaks also revealed an image which shows the back of the same two models. Both images show the iPhone X Plus in silver and the 6.1-inch iPhone in Space Grey. while these are colours we've seen earlier on iPhones, this year's affordable iPhone is expected to arrive in a number of colour including yellow, orange, blue and others. As for the premium iPhone X successor and iPhone X Plus, a new gold colour variant is expected to be made available. A confirmation is yet to arrive from Apple, but this year's iPhone lineup is expected to be announced sometime in September. However, there are rumours that the 6.1-inch iPhone will be available for the masses to purchase only a month later in October. So we might have to wait and see what happens.