Apple has been beaten to the market by competitors such as Huawei who have already included a ToF sensor.

Apple will be releasing iPhones this year wherein the top tier iPhones will likely come with a triple-camera setup while the iPhone XR (Review) sequel will see dual-cameras. Speculation is now rife about the 2020 iPhones and there is a possibility of another camera sensor being added. 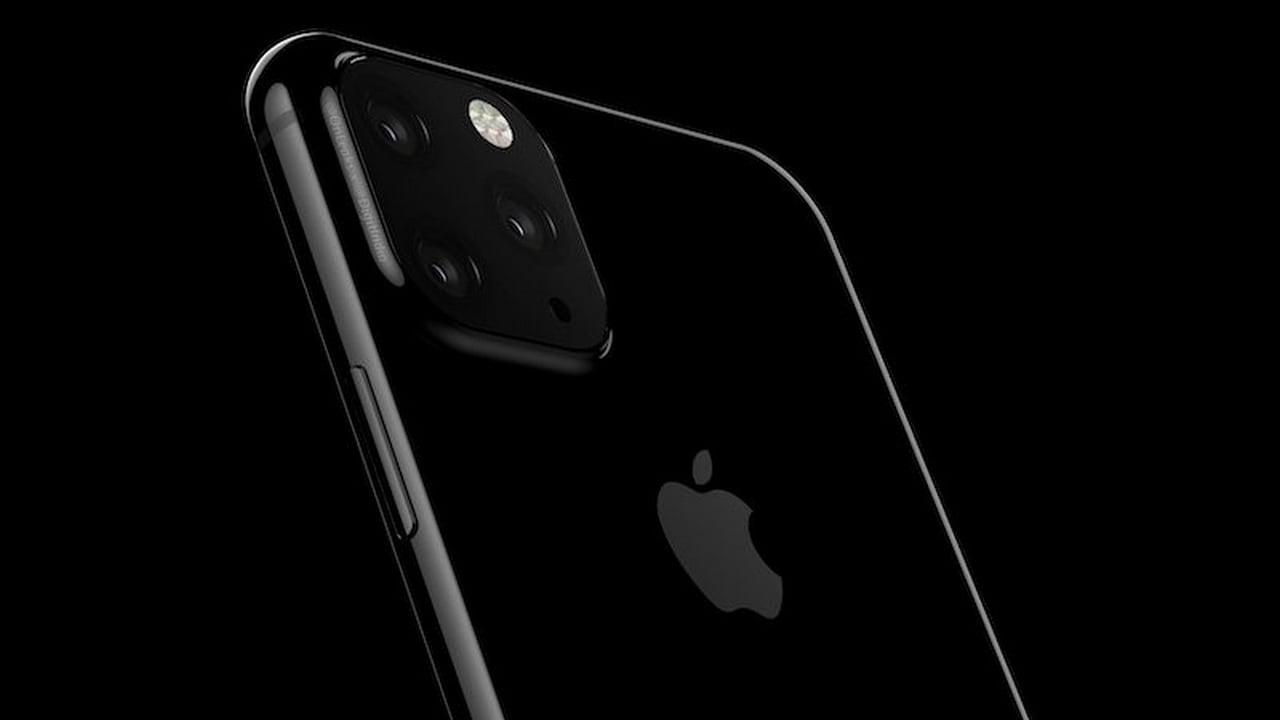 Reputed analyst formerly of KGI and also the foremost authority on Apple leaks, Ming-Chi Kuo has said according to Macrumors that 2020 iPhones will feature a rear time-of-flight (ToF) 3D depth sensor. This sensor could enhance the AR experience on the device and also give better portrait shots. Bloomberg had earlier reported on a similar rumour back in January.

Apple has been beaten to the market by competitors such as Huawei and more, who have already included a ToF sensor for better depth detection and it is rumoured that the Note 10 will also be getting one.

Ming-Chi Kuo's latest investor report (via 9To5 Mac) also suggests that all three Apple iPhones that will release in 2020, will support 5G. This report is revised from Kuo's earlier prediction in June where he said that out of the three phones launching in 2020, only two of them will support 5G connectivity.