Apple's  Worldwide Developers Conference (WWDC2021) event will kick off today at 10.30 pm IST. The company is expected to announce the upcoming versions of iOS, iPadOS, macOS, watchOS, and tvOS during the six-day event. In terms of hardware, Apple is expected to launch the new MacBook Pro models, and a leak also suggests that the Mac mini M1X could also be unveiled. Owing to the coronavirus pandemic, the event will be held online. Notably, the event was cancelled last year due to the pandemic. 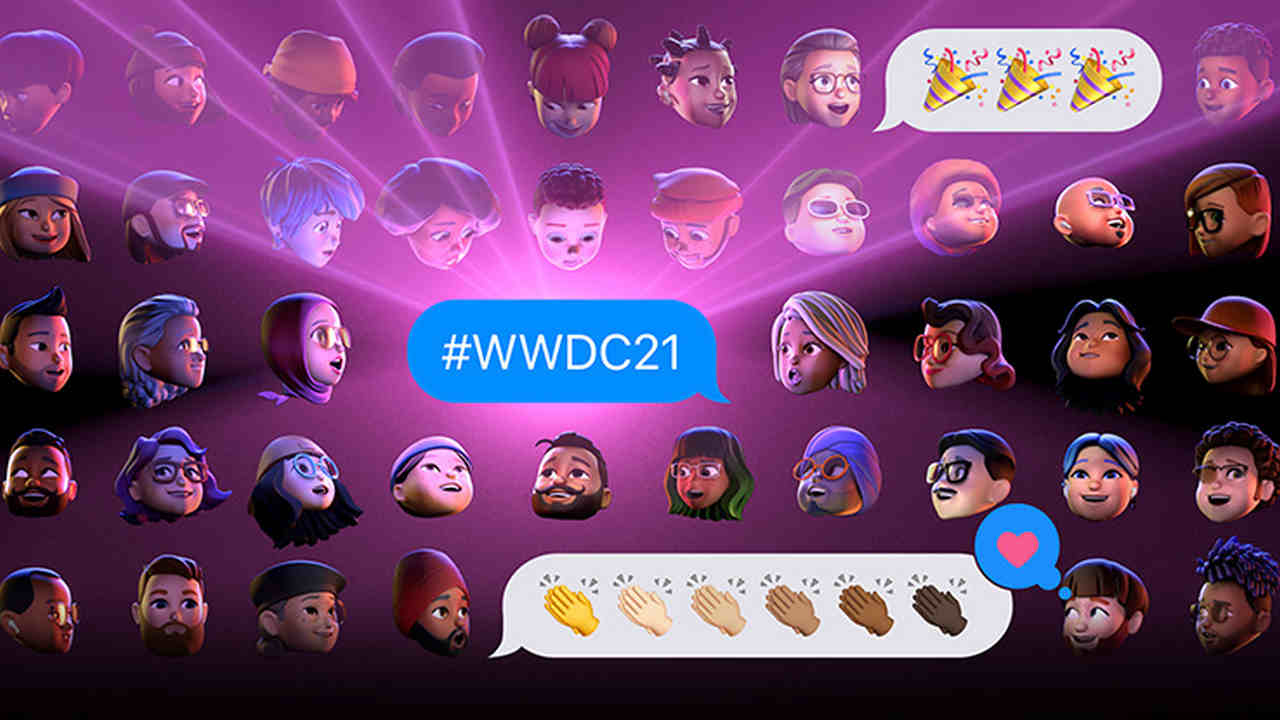 WWDC 2021: Where to watch the Apple Event

Apple WWDC21: What to expect

As per a previous report, Apple is planning to allow users to set different notifications preferences, like sound or vibration, etc. in iOS 15. The user status can be selected from a new menu that will show on the Lock Screen and Control Center. It will also include options of automatic replies to messages for different user statuses. Currently, Apple allows for auto-reply only when driving.

As per a report by Cnet, the upcoming watchOS 8 update might come with a new blood sugar level monitor. In addition to this, macOS 12 is likely to focus in improving the functions of M1-powered Macs.

As per a report by MacRumors, a 16-inch MacBook Pro has been listed on a Chinese regulatory database site by Apple supplier Sunwoda Electronic. The listing hints at an A2527 model number and a battery capacity of 8,693 mAh/11.45V.

While other details remain unknown, previous leaks suggest the 2022 MacBook Pro is likely to come in 14-inch and 16-inch screen sizes. There will be a design change with minimal bezels, and an HDMI port as well as an SD card slot will be included. The new MacBook Pro may also feature MagSafe magnetic charging, which was recently introduced with the iPhone 12 series.

Bloomberg recently reported that new MacBook Pro models with Apple Silicone chipset might launch "as soon as this summer".

As per the tipster Jon Prosser, Apple might also launch a new Mac mini M1X at the event. Going by the renders shared by the tipster, the Mac mini will come with multiple ports that include four Thunderbolt USB Type-C ports, two USB Type-A ports, one Ethernet port and an HDMI port. The tipster further suggests that the device might come with similar magnetic power connection as the 24-inch iMac M1. 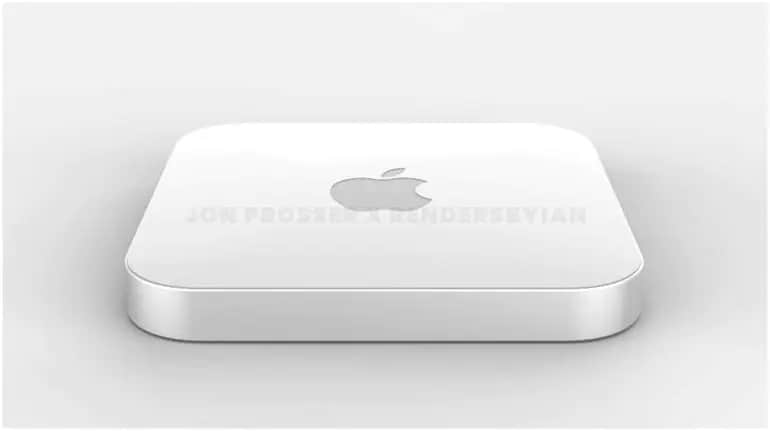 The rumoured Mac mini M1X is expected to come in two-tone colour options.