After its acquisition of Intel's 5G modem business, Apple will develop its own 5G modems by 2022.

Apple is said to be moving forward to launch the first lineup of 5G-enabled iPhones next year. The Cupertino giant launched three new iPhones this year at the Apple Special event including the mainstream iPhone 11 (review) and the more premium iPhone 11 Pro and iPhone 11 Pro Max (review). However, there wasn't any mention of a 5G-variant of any of the new iPhones. 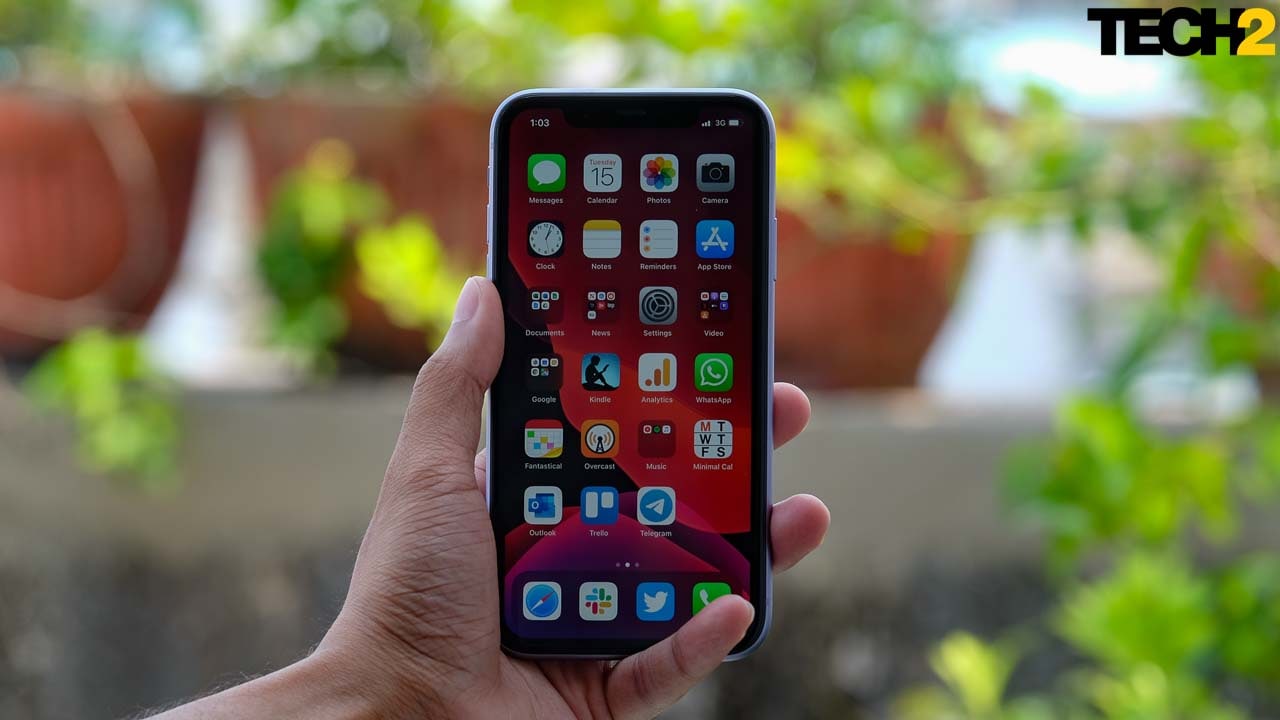 iPhones next year will reportedly use Qualcomm 5G modems.

Reported by Nikkei Asian Review, Apple is said to be mobilising its suppliers to prepare the first 5G iPhone range. The report says that the company has set an aggressive sales target. To enable 5G-connectivity, Apple is said to opt for Qualcomm's 5G modem chips. This comes from four different sources of Nikkei who are familiar with the plan. Earlier this year, Apple acquired Intel's 5G modem business indicating that it will be heading towards building its own homegrown modems for its iPhones.

Fast Company had reported that the company wants to push its own 5G modems in iPhones by 2022. Nikkei's claim of Apple using Qualcomm chips suggests that its own modems aren't ready for deployment next year. However, if they aren't ready next year, it could be pushed to 2023 and the company could extend licensing with Qualcomm for another year.

Currently, there are only a handful of 5G smartphones available on Android from manufacturers including Huawei, LG, OnePlus, Oppo, Samsung, and Xiaomi. While hardware and software improvements are expected on the next generation of iPhones, support for 5G networks will be the biggest upgrade. The Qualcomm Snapdragon 855 had a separate X50 5G-capable modem that manufacturers could use if they wanted 5G connectivity in their devices. This is how most of the manufacturers have made 5G smartphones.

The same is expected with the first 5G iPhones coming out next year, packing a separate 5G modem that could be the latest X55 5G modem by Qualcomm. The company's next flagship 8-series chipset and the midrange chipsets including the 6-series and 7-series will be the first time Qualcomm releases chipsets with an integrated 5G modem.