Apple will be releasing iOS 16 for iPhones, and watchOS 9 for the Apple Watch on Sep 12

Apart from the new Apple iPhone 14 series and the new Apple Watches, which the Cupertino-based tech giant revealed, they also announced that we should expect its next major software update to hit its smartphones and smartwatches, on 12 September, which is the coming Monday. 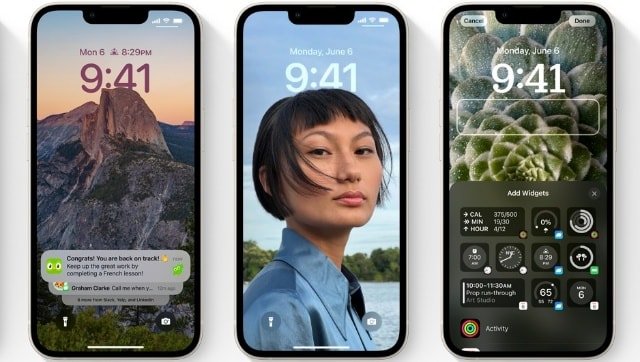 Apple will make the iOS 16 available for existing iPhones, as well as watchOS 9 for Apple Watches, namely from Series 4 and later. In order to update your watch to the newest software, your iPhone will need to be on iOS 16 too.

iOS 16 and watchOS 9 were both unveiled back in June at Apple’s annual developer conference, alongside iPadOS 16. Initially, Apple had hoped that they would be launching the highly anticipated iOS 16 and iPadOS 16 at the Far Out event.

However, the tablet version of Apple’s mobile software will not make an appearance next Monday, as the company still needs more time to polish the new Stage Manager multitasking feature.

iPadOS 16 is currently on its fourth developer beta and is also available to public beta testers, most of whom have reported minor improvements to Stage Manager during the beta testing period.

The beta testing has also revealed that the Stage Manager in iPadOS 16 has been very buggy, has a confusing interface and has compatibility issues with most older iPads.

Coincidentally, this delay may be a blessing in disguise for Apple. Delaying the launch of iPadOS 16 by one month pushes its release closer to the launch of the new iPad Pro which is supposed to have the new M2 chip. It will also mean that iPadOS 16 is released closer to, or at the same time as, macOS Ventura.