The new 27-inch and 21.5-inch iMac will be available across Apple Authorised Resellers starting next week.

A day after quietly launching the 2019 iPad Air and iPad Mini, Apple today introduced upgraded models of its 21.5-inch and 27-inch iMacs for the first time since 2017.

The new 27-inch iMac now features support for up to 9th Intel Core processors as well as AMD Radeon Vega graphics options, while the smaller 4K iMac now has more cores on offer for the top-end versions. In fact, Apple states the performance on the new iMacs is a "2x performance boost" when compared to the existing 2017 models. 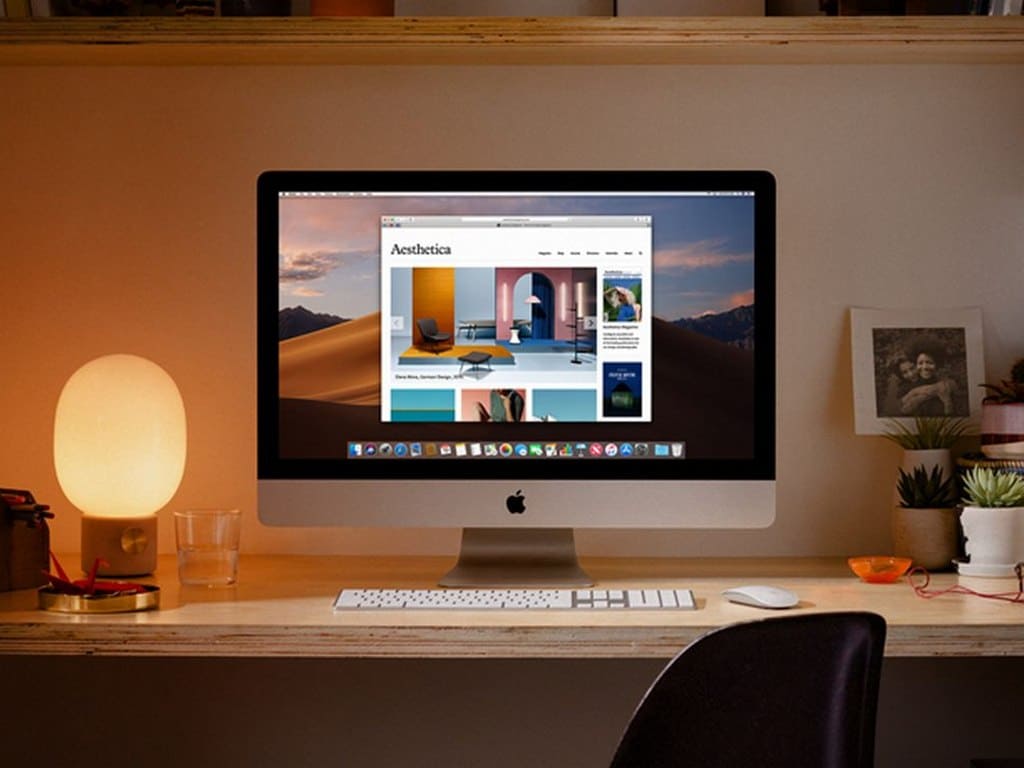 The top end variant of the 5K iMac now features a 9th Gen Intel Core i9 CPU and Radeon Pro Vega graphics. The 5K iMac will also be available in six core and eight-core configurations for the first time, something which is a considerable step-up from the existing quad-core variants. All 5K iMac also comes with 8 GB RAM as standard, though users can choose to upgrade all the way up to 64 GB if they feel the need. The design and dimensions of the 2019 iMac remain unchanged. Image: Apple

The 21.5-inch 4K iMac is also getting an upgrade that brings six-core 8th generation Intel processors to the machine, also signalling a first for Apple's smaller-sized desktop. Like its larger sibling, the 21.5-inch iMac also gets Radeon Pro Vega graphics.

The upgrade gives Apple a chance to remain competitive with similarly priced Windows machines, as it's not uncommon for all-in-one PCs in this price range to offer six to eight core CPUs.

Since premium All-in-one PCs largely cater to creative professionals and small businesses, the lack of a touchscreen panel still might come across as a slight disappointment. Given the fact that it took Apple nearly two years to upgrade their iMac lineup, what may also be frowned upon is that most of the variants on offer still feature 8th-generation Intel chips.