Apple will reportedly collaborate with ‘third-party brands’ to release the first round of AR headsets.

Apple has been expected for some time to release the iPhone SE 2 and the new iPad Pro. Now we have a new report which details when we can expect said devices and also new information about Apple's AR headset. 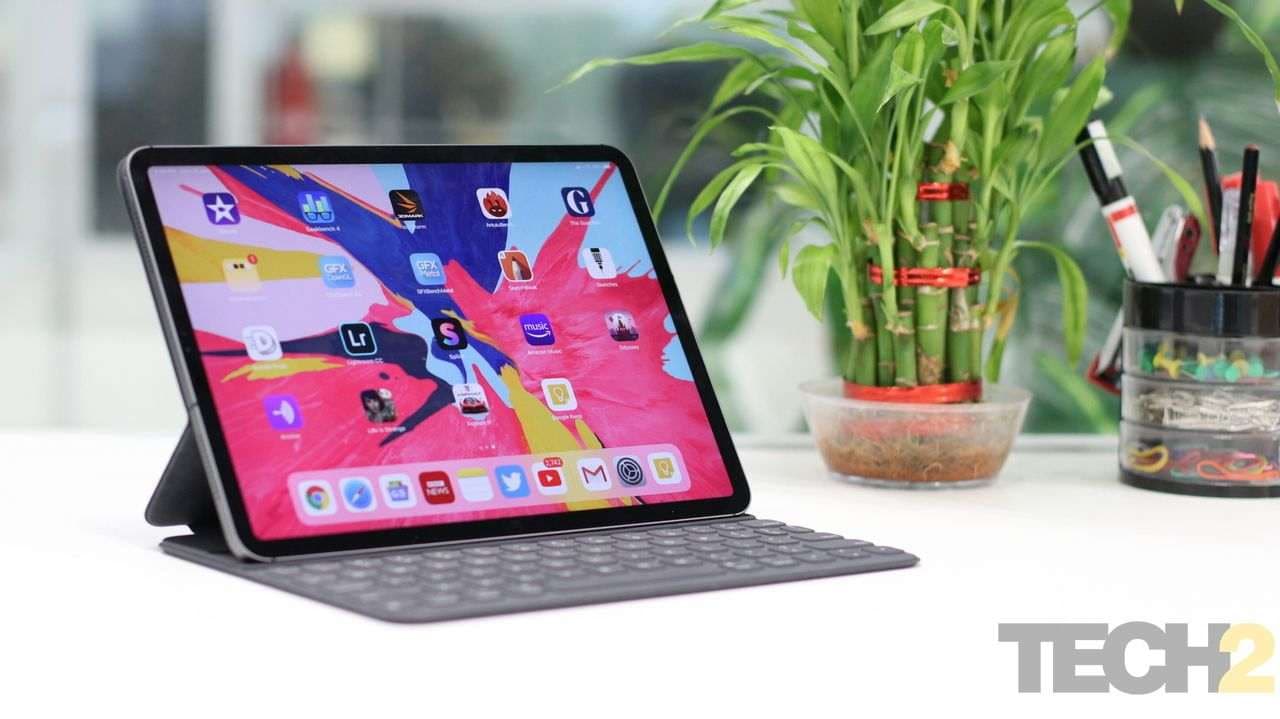 Former KGI analyst and the foremost authority on leaks regarding Apple products, Ming-Chi Kuo has stated, as per 9to5Mac that both the iPhone SE 2 and the new iPad Pro will be debuting in the first quarter of 2020 while the Apple AR headset will come out in the following quarter.

Ming-Chi has also stated that Apple will collaborate with ‘third-party brands’ t0 release the first round of AR headsets. However, the underlying design of the headset is still unknown and it remains to be seen whether it would be something to the tune of Microsoft's Hololens or perhaps something more akin to Google Glasses.

The iPad Pro, on the other hand, is said to come with rear-facing 3D time-of-flight sensor. This would probably help in improving augmented reality experiences by gathering accurate depth data. As far as the iPhone SE 2 is concerned, we are already aware from previous reports that the design will likely be similar to the iPhone 8 while the device is expected to be powered by the A13 Bionic chipset seen on the iPhone 11-series.