Apple sells fewer than 500,000 smartphones in China in February amid coronavirus

In total, mobile phone brands sold a total of 6.34 million devices in February in China, down 54.7 percent compared to that in February 2019.

Apple sold fewer than half a million iPhones in China in February, government data showed on Monday, as the coronavirus outbreak halved demand for smartphones.

China placed curbs on travel and asked residents to avoid public places in late January, just ahead of the Lunar New Year festival, a major gift-giving holiday. Those restrictions stayed largely in place through most of February.

In total, mobile phone brands sold a total of 6.34 million devices in February in China, down 54.7 percent from 14 million in the same month last year, data from the China Academy of Information and Communications Technology showed (CAICT). 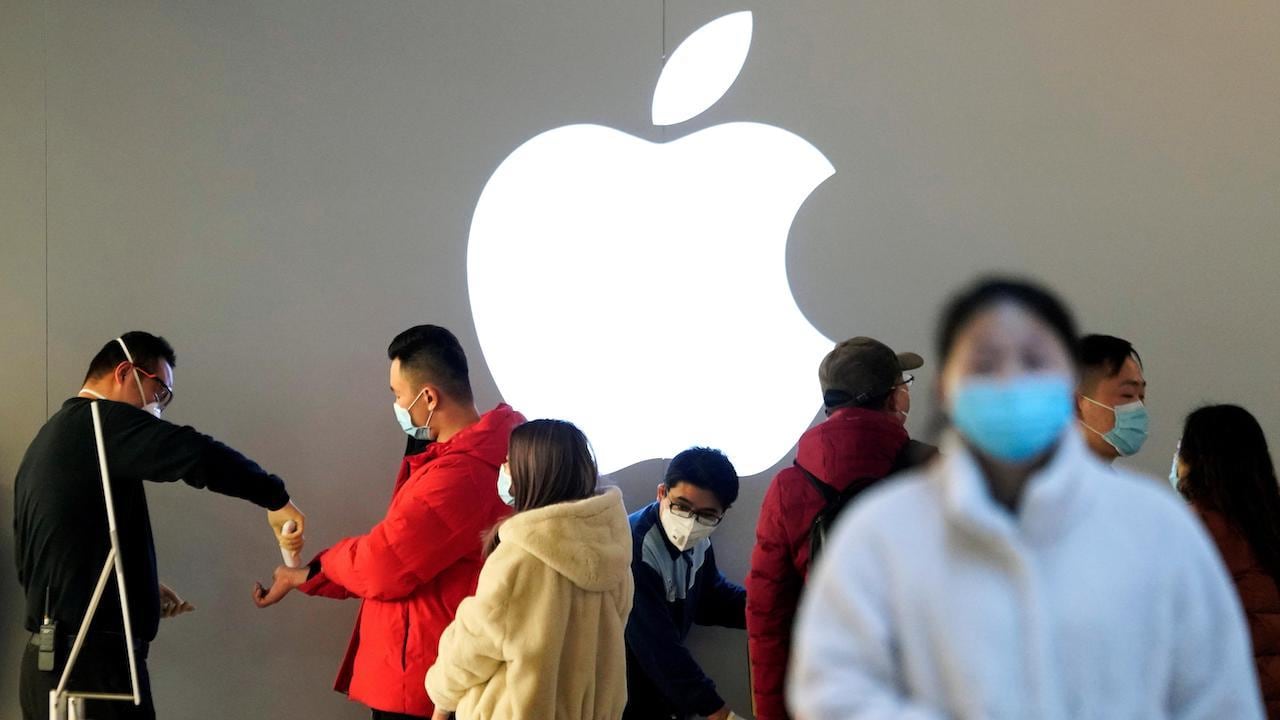 It was also the lowest level for February since at least 2012, when CAICT started publishing data.

Shares of the iPhone maker fell about 6 percent amid a broader slump in Wall Street on rising fears of a recession due to a steep fall in oil prices and the fast-spreading virus.

"While this is very nervous time...we caution that Chinese demand in the March quarter is not the trend, but a "shock event" that we believe will be short lived," Wedbush analyst Daniel Ives wrote in a note.

(Also read: Apple iPhone XR and iPhone 11 were the top-selling smartphones in 2019: Report)

Android brands, which include devices made by Huawei Technologies and Xiaomi, accounted for most of the drop, as they collectively saw shipments decline from 12.72 million units in February 2019 to 5.85 million, the data showed.

Shipments of Apple devices slumped to 494,000, from 1.27 million in February 2019. In January, its shipments had held steady at just over 2 million.

Research firms IDC and Canalys previously forecast that overall smartphone shipments would drop by about 40 percent in the first quarter as the virus outbreak hit demand and disrupted supply chains.

Apple's branded stores in China were shut for at least two weeks in February as fears over the epidemic mounted.

The company's chief executive, Tim Cook, wrote a letter to investors that month warning it would not meet its initial revenue guidance for the current quarter due to weak demand.