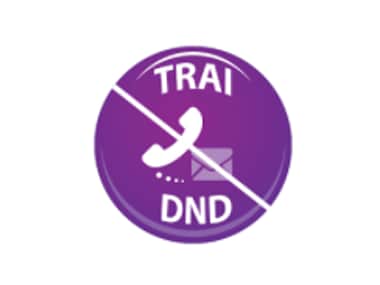 The TRAI DND 2.0 app is available on Google Play

The iPhone maker has now reportedly approached TRAI for “more consultation” on the inclusion of the app, reports The Financial Express (FE). TRAI’s DND app is designed to log, report and block incoming spam SMS and calls. For this to work, the app requires access to the messages on your Apple device, a request that is in violation of Apple’s privacy policy.

If given permissions to read messages, the app could potentially read personal information like bank OTPs, private messages, etc. Apple has been fighting TRAI on the issue for about a year now.

TRAI chairman Ram Sewak Sharma has been vocal about the issue, complaining that the situation was “ridiculous” and that “no company can be allowed to be a guardian of a user’s data.”

FE’s sources tell them that the “development is in positive direction” as Apple at least appears to be willing to talk and find a solution. Sharma also told FE that the main question pending discussion is that of ownership of the data. “Who has the final right on a user’s data?”, Sharma is quoted as saying.

TRAI’s argument in favour of the app are that the app is already available on Android — though it must be noted that one-star ratings outnumber 5-star ratings two to one and that the average rating of the app is 2.3. They also argue that if users don’t care, why should Apple.