When Dark Mode support is added, apps will automatically switch between normal and Dark modes as needed.

Apple's traditional bright and white colour scheme will be updated in iOS 13 and iPadOS to support Dark Mode. A darker – but hopefully not angsty – colour palette that introduces a "dramatic new look" to iOS, while also ensuring that the UI is easy on the eyes.

Apple has spoken extensively about Dark Mode in the past, notably at its WWDC (Worldwide Developer Conference) earlier this year. Making a Dark Mode for an app or UI isn't just a matter of darkening bright elements, UI design also involves depth (shadows) and gradients. A properly designed UI requires some serious thought and effort. 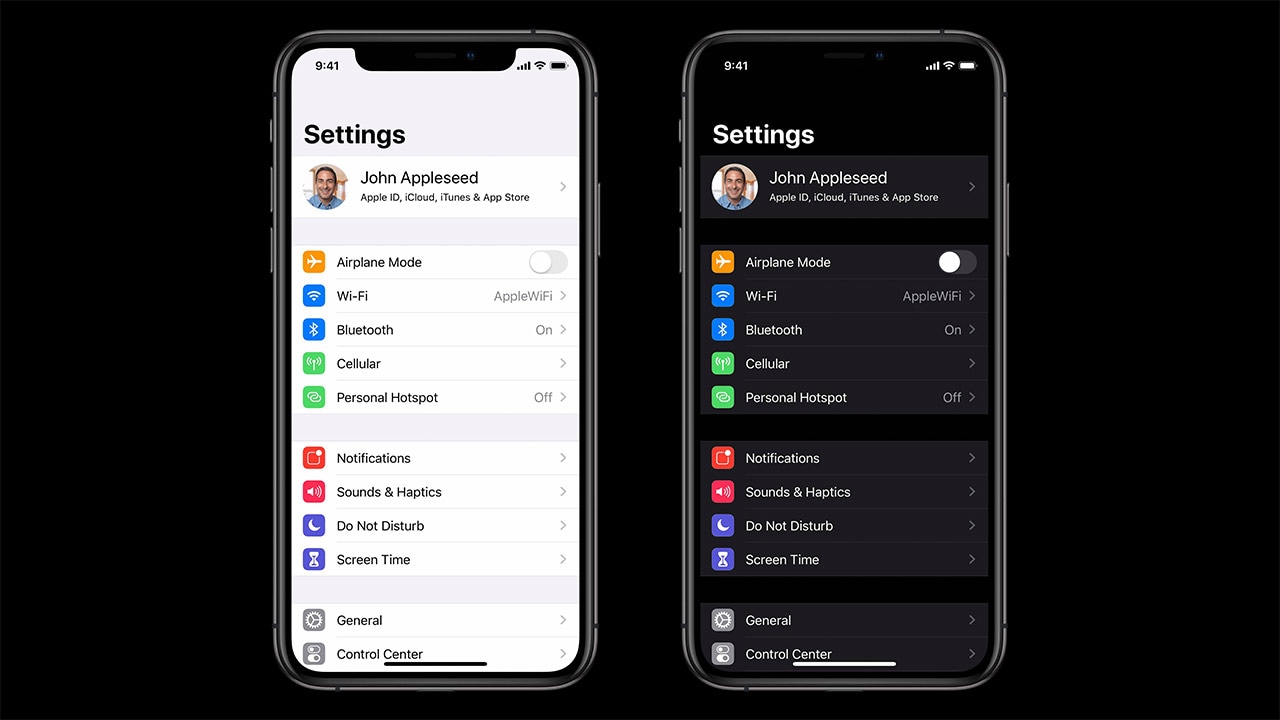 Dark Mode is coming to iOS 13 and iPadOS. The release is slated for September. Image: Apple

When Dark Mode support is added, apps will automatically switch between normal and Dark modes when a user switches the same in the UI.

Developers can test their apps in the iOS 13 and iPadOS betas.

To make life a little easier for developers, Apple is, of course, offering support documents and videos.

Dark Mode introduces a dramatic new look for iPhone and iPad that is seamlessly integrated throughout the system and simple to turn on from Control Center or Siri. With a dark appearance for all user interface elements, your app’s content becomes the focus.

When a user has Dark Mode turned on, all apps built with the iOS 13 SDK will run in Dark Mode. Learn how to optimize for Dark Mode, then test your apps on a device running the latest beta version of iOS 13 or iPadOS. If you need more time to make your apps look fantastic in Dark Mode, or if Dark Mode is not suited for your app, you can learn how to opt out.