The new patent is appending some new information on an existing patent that has already been logged.

It was first in 2016 that we heard of Apple working on an iPhone with a wrap-around display. And three years later, Apple still seems to be interested and furthering the technology.

According to a recent report by Patently Apple, the Cupertino tech firm has registered a patent on the wrap-around display in continuation with the patent on the similar technology that it was granted back in 2017. Essentially, it's appending some new information on an existing patent or tweaking the details that have already been logged.

This means that this patent isn't completely new, however, the fact that Apple has updated the patent, shows that the company may be actively working on the technology.

The new patent come with the addition of a "continuous loop" of a glass display around a device. Looking at the sketches in the patent, the display would function on the front and the back of an iPhone. 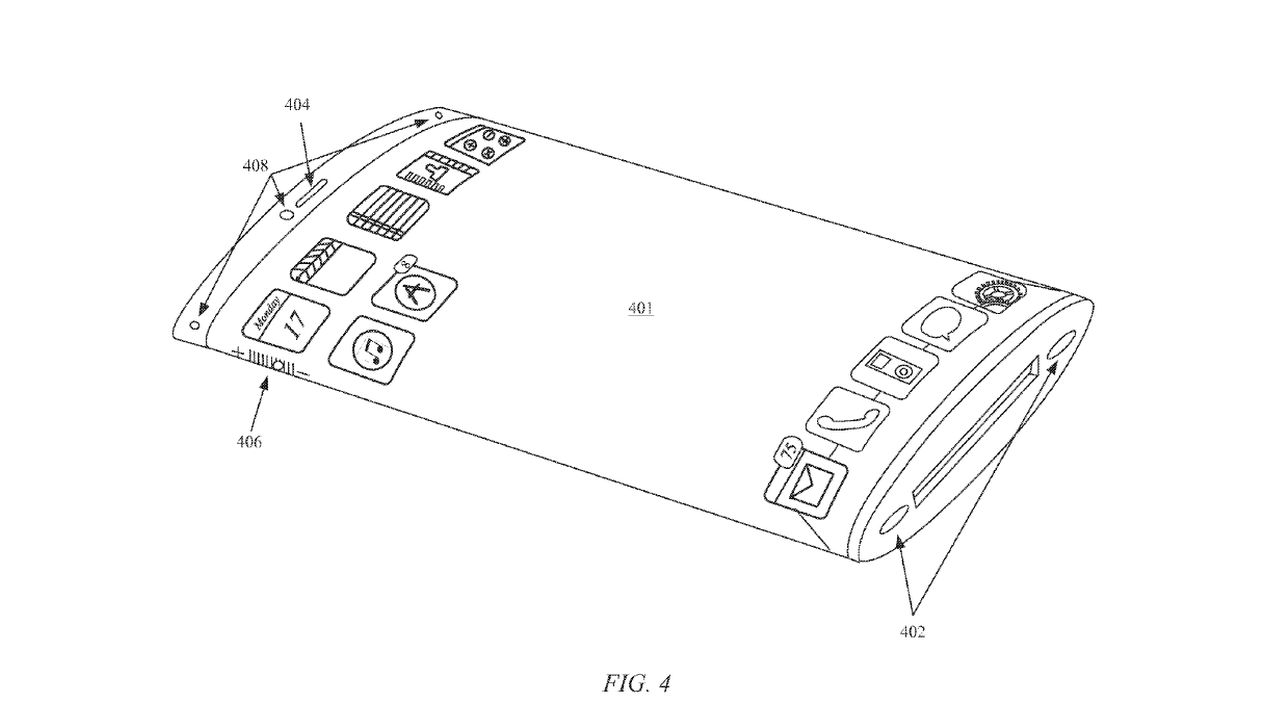 However, what's also notable is the strange elliptical design of the iPhone in the patent.

Also, interesting about the iPhone's old patent is that while it was approved back in 2017, it was filed all the way back in 2011.

Xiaomi Mi Mix Alpha is one of the first devices we have seen in the market, which makes use of the wrap-around display technology. Although, Xiaomi calls it a concept device.

Samsung also filed a patent for a wrap-around display smartphone in 2014, which was back then believed to be used in the Galaxy Note 4.