Even though Apple Music has been available for most Android phones and tablets for a while now, it hasn’t found itself anywhere in the Android universe besides that, until now. Apple Music is privately testing an Android Auto integration in version 2.6.0 beta. This will bring the in-car interface to Android users as well.

According to a report by Andoird Police, users will now be able to choose Apple Music as a source in Android Auto and also control playback as it is done with other music apps. If you want to download the beta program, there is an option for you to apply and join the Apple Music Beta group. 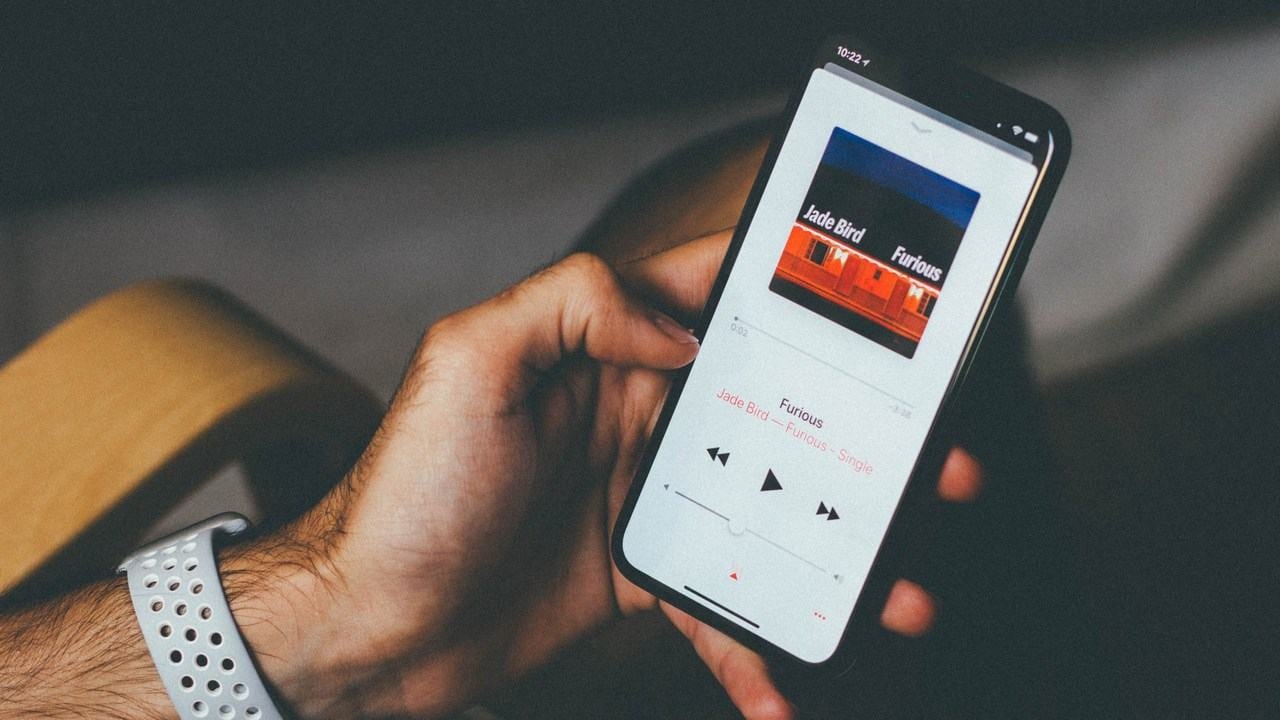 This will be a good option for those who enjoy Apple Music, and specifically for those who live in countries, where YouTube Music and Spotify aren't available.

Apple Music is the fastest growing music subscription in the world. With a total of 45 million songs on Apple Music, Apple says that it has surpassed 50 million paid subscribers on board. With the iOS 12 releasing this fall, Apple plans to maintain this upward trend of Apple Music by adding three new and significant features.

At a private preview, held in the Apple office in Gurgaon, Tech2 got a little sneak peek into what is soon to arrive on Apple Music. To check it out, head here.