The Apple Music Replay will update every week so that it can reflect the latest activity of the user in the playlist.

Apple Music has introduced a new feature called "Replay" which will let you look back at your most heard songs, favorite artists or albums from each year. You will see separate playlists for each year starting from the year you joined Apple Music. These playlists can also be added to your library and you can listen to them offline as well. 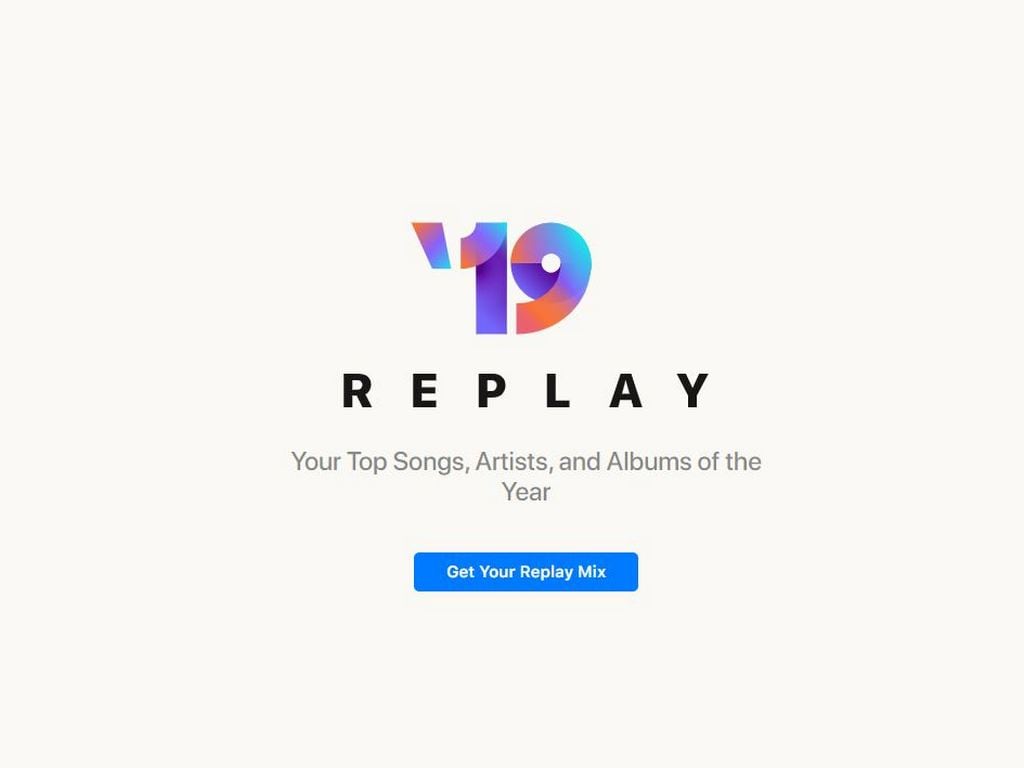 The Apple Replay feature is an answer to Spotify's Wrapped feature that also curates the most heard songs of the year.

This playlist will reportedly update every week so that it can reflect the latest activity of the user in the playlist.

Introducing Apple Music Replay. Your favorite tracks of the year — all in one playlist, updated weekly. See what songs, artists, and albums defined your year in music: https://t.co/YpdjyXnL85 pic.twitter.com/dn4BDApcJX

This feature is similar to "Wrapped" by Spotify that also gives an annual report card as to what songs did you play on loop, your favourite artists, most played albums and so on. The main difference between Replay and Wrapped is that Replay is updated every week on Sunday but that is not the case with Spotify's Wrapped.

To get started, all you need to do is go to this website, click on "Get your replay mix", log in with your Apple ID and voila! You can enjoy your memory down the lane!