Samsung has shown a massive growth of 121 percent by selling 800,000 units and taking a 10.6 percent market share

Canalys has released its quarterly wearables report for the US market, and it doesn't really say anything surprising about the market leader. Yes, Apple still remains king as far as wearables sales in the US is concerned.

According to the Canalys report, the wearable band market in the US reached a record of $2 bn in Q2 2019. Shipments have risen by 38 percent at 7.7 mn units. While China beats the US in terms of sheer volumes, when it comes to value, the US market is ahead. Apple sold around 2.9 million units of its Apple Watch occupying a 37.9 percent market share, posting an annual growth of 32 percent. Canalys says that around 60 percent of Apple's 4.7 mn Watch shipments happened in the US.

This is followed by Fitbit which managed to sell 1.9 mn units marking a 24.1 percent market share and an 18 percent year-on-year growth. These two brands have been leading the charts in Q2 2018 as well, so no surprises there. 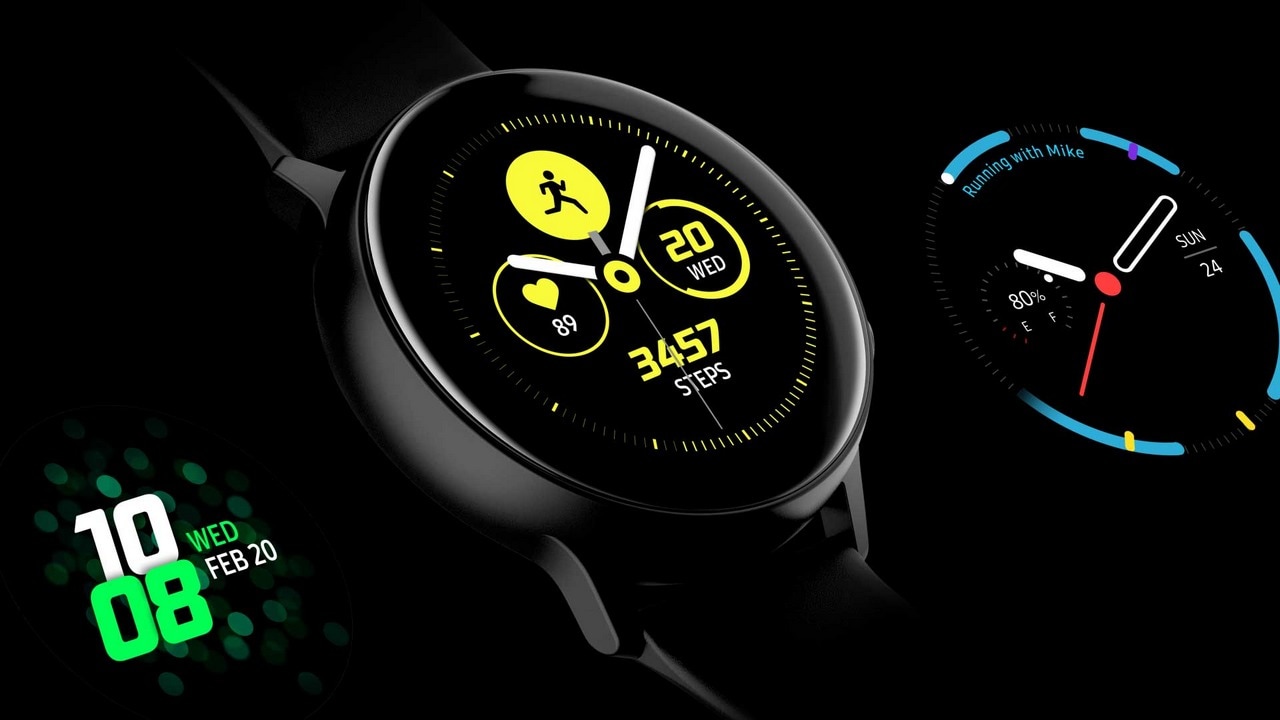 "With Samsung's new Galaxy Watch branding in place, and showing robust performance, the company has moved to cultivate a fitness-focused lune-up with Galaxy Watch Active series, with prices between $200 to $300. Packing features into a compact form factor that has an appealing design is challenging but rewarding. Samsung most recently showcased these capabilities with its latest Watch Active 2 series, though other vendors are close behind," said Canalys research analyst Vincent Thielke of Samsung's rise.

Thielke also said that Fitbit didn't really hit the mark with Versa Lite. He said that consumers will not accept overly simplified smartwatches. Cellular functionality and actionable health insights are important factors for growth in the wearables market, he said.

As seen in the chart above, Google's Wear OS has certainly not been able to attract much love in the wearables segment as the only brand sporting Wear OS is Fossil, which is at no. 4 spot with a mere 4.1 percent market share and a measly 34 percent increase over last year. Of course, the 'Others' category will have brands using Wear OS, but just the fact that it's not present in the top three brands among wearables, despite having an early start speaks volumes of how much Wear OS is lagging.